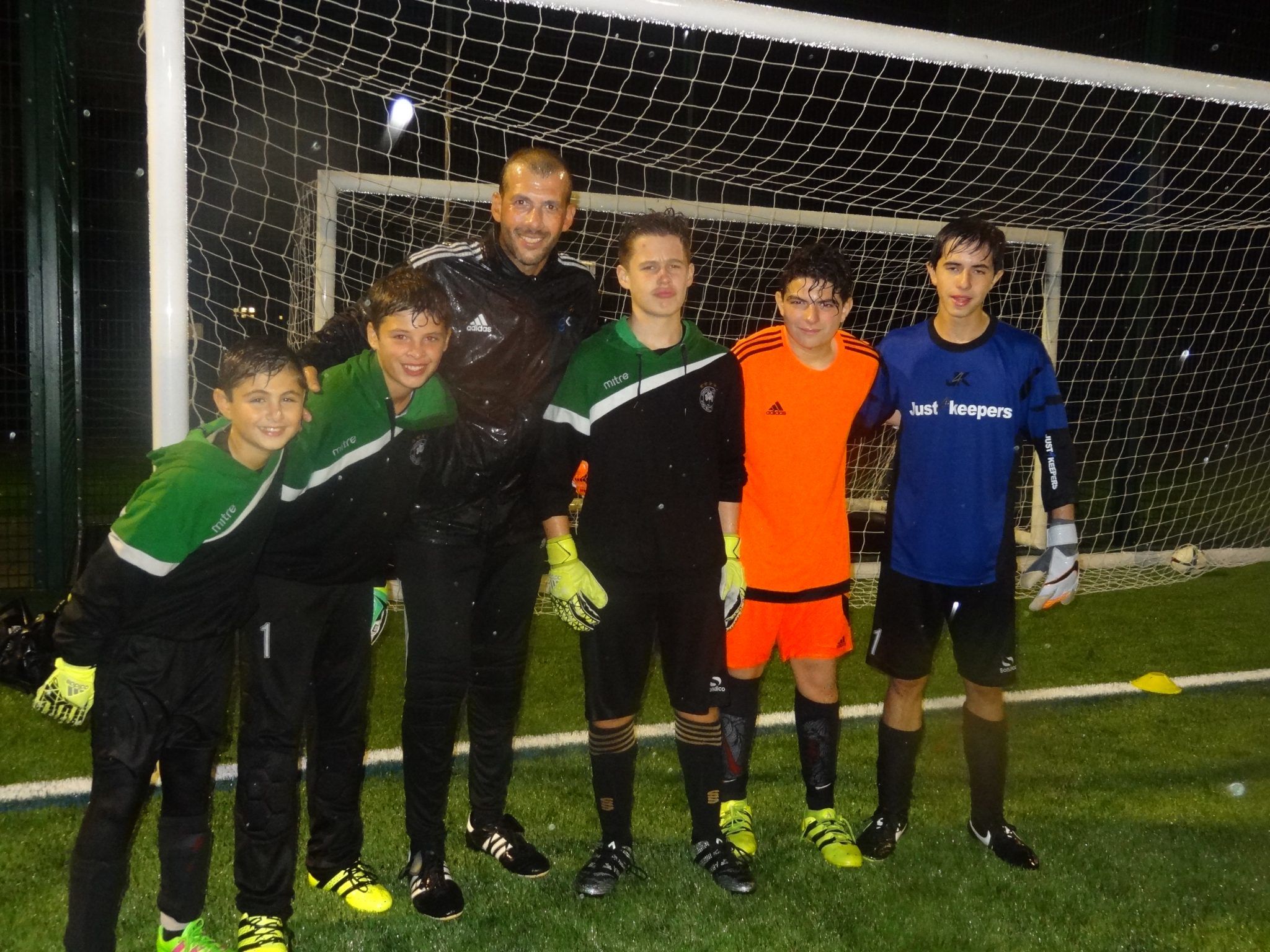 Here are the latest results, goal scorers and Man of the Match awards from community football club Omonia Youth FC for this past weekend.

Andy Charalambous saw his U13 Whites win 2-0. Man of the Match was Rico Charamlabous.

Nick Gregoriou’s Under 15 Whites continued their excellent start to the season as they beat a team a division above them in the League Cup, winning 5-2. Goal scorers were Greg Georgiou with a hat trick and Max Alan with a brace. Man of the Match was Chris Pantelli. The result was even more impressive as the U15 White had to play the last 20 minutes with a stand in goalkeeper as their regular goalkeeper had to be taken to hospital after suffering from concussion. The goalkeeper went home that same day and is recuperating at home. His team mates and the club wish him a speedy recovery and return to action.

Nick Zimaras’ U16 White lost 4-1 at home with Alex K being named Man of the Match.

The club’s other U16 team, Elia Constanti’s Greens also tasted defeat as they lost 3-2. Luke Hadjithemistou and Charlie Constanti were the goal scorers with Charlie also taking the Man of the Match award.

Nick Lingi’s U12 Greens played really well but lost by the odd goal in five, going down 3-2. In a wonderful gesture which was greatly appreciated, the U12 Green parents made a collection to present to the opposition who recently lost someone closed to their team to cancer. Both teams observed a minute’s silence before kick off as a mark of respect. Man of the Match was Georgios Christoforou who also scored both his team’s goals.

In a Challenge Cup tie, Chris and Jimmy Mousico’s U12 Golds won through to the next round after a 2-1 win. Goalscorers were Louis Georgiou and Sami Hristov. Man of the Match was Jason Kasa with a true skipper’s performance

The Under 13 White’s won 3-1 with Alex Papa named Man of the Match.

Kyri Georgiou’s Under 15 Green lost a thrilling match 6-4. Solos scored twice with Temi and Jamal getting the other goals. Man of the Match was Ellis.

Finally, the Panos Papa-Michael and Andy Michael’s Under 13 Gold held last season’s champions to a 0-0 draw. Man of the Match was Andreas Kyriacou.