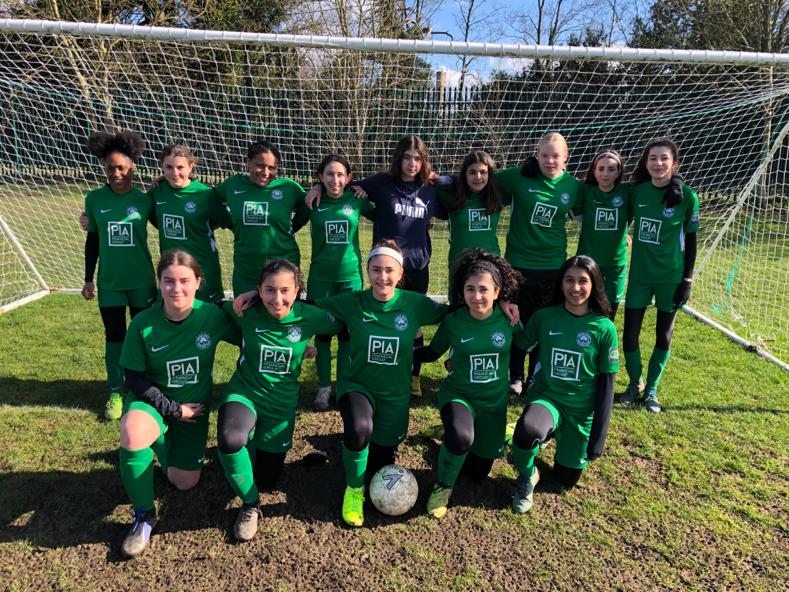 The recent wet weather has unfortunately meant that many games at youth football level have been cancelled due to waterlogged pitches and this has certainly affected community grassroots club Omonia Youth FC, sponsored by PIA Financial Group and Philip Ross Solicitors.

There were four standout performances from the Under 15 age group. Firstly Michael Pieri’s Under 15 White final got back to league action. In an incredibly competitive match, which was refereed superbly, the Under 15 White were very dominant in possession in the first half but just couldn’t turn convert excellent situations into clear cut opportunities to score. The second was more even with both teams spurning chances to open the scoring. In the end a 0-0 was a fair result and against a team that is pushing for promotion the Under 15 White were content with earning a point. Man of the Match was Malekai Thomas with an assured and solid centre half display.

George Pantelides’ Under 15 Girls continued their improvement and development this season with another brilliant performance against the Essex County League champions. Although they were defeated, the girls passed the ball better than they have all season and were compact defensively for much of the game. Player of the match went to Lydia for her goal and to Sophia for her composure on the left wing, especially in the first half.

Nick Lingis and Mario Christoforou’s Under 15 Green continued their current good form winning all three points and keeping them in third place in the table. Cameron (2) and Joe got the goals with the whole team named Man of the Match as they showed steely determination to see out a tough match.

Chris Gregoriou’s Under 18 White were focused and determined in another must-win match to try and preserve their position in the league table. The Under 18 White dominated in every part of the field for the whole 90 minutes and probably could have  more goals but nevertheless winning 3-0 was a very satisfying result. Goals were scored by Nick Gregoriou, Stavros Konstantinidis and Solomon Gyasi. Man of the Match was Maleak Minto.

Mike Koumi and Adam Broomfield’s Under 12 White won 4-1 but it was the boys’ best performance given they had not played for four week. The boys got the due to hard work, some fantastic finishing and good defensive play. There were pockets of good fluid play but this was patchy. Goals were scored by Chris, Harry, Davide and an own goal. Man of the Match was Dino.

The club are holding a celebration Dinner and Dance on Sunday 17 May, where a commemorative brochure will be published, celebrating 25 years of the club. If you would like to advertise in the brochure, please contact the club. The club will also be holding a raffle and an auction on the night; if anyone in the community is willing to donate prizes, as well as buy raffle tickets, again, please contact the club. 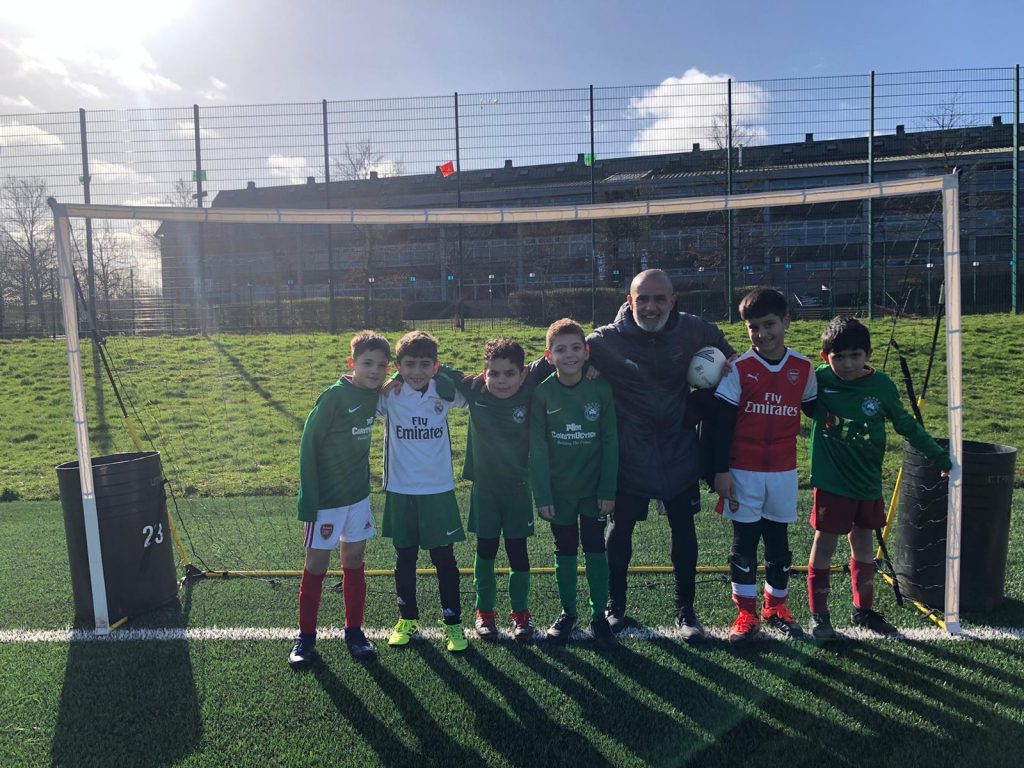