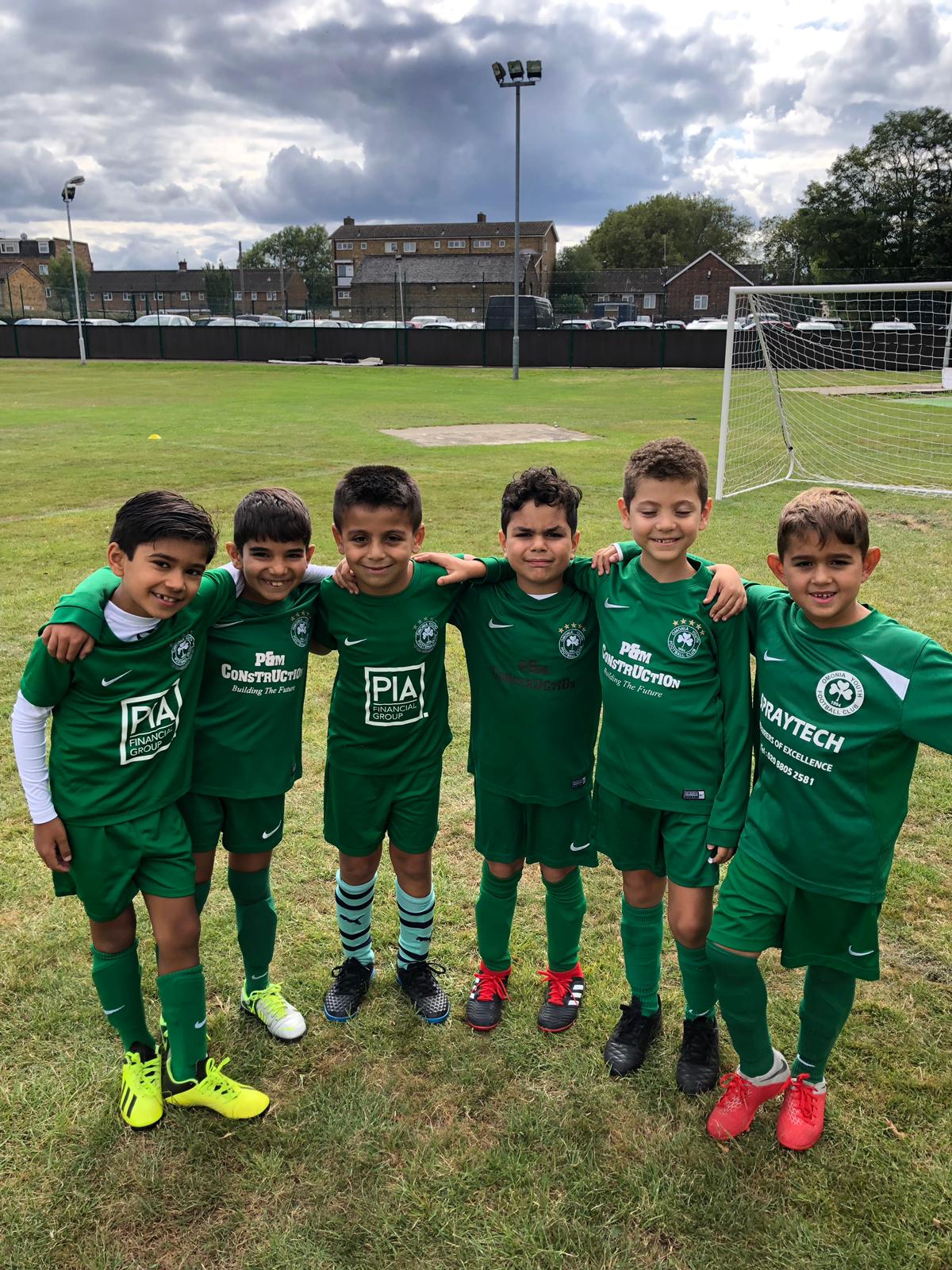 Three Under 8 teams began their Omonia Youth FC careers last Sunday as the three teams played their first official fixture for the club. Jason Xavier, Stelios Petrou and George Stavrou’s Under 8 Gold were watched by the club’s Coach Development Officer David Poncia in what was described as a game where all the boys had a great time and thoroughly enjoyed the game; there were smiles all round for the new Under 8 Gold.

Harry Theodorou and George Sammoutis’ Under 8 Silver also enjoyed their first official match for the club. All the boys had a great morning, enjoyed their football and learnt so much from this one match making both coaches very happy.

Finally Mario Demetriou, George Kettenis and John Praou’s Under 8 White were no less enthused by playing their first match. The boys were great and enjoyed their away match. Coach Mario summed up the feeling of all the Under 8 coaches as he said “…I have to admit I really enjoyed seeing the Under 8s play with so much enthusiasm…” A positive start for the future of the club.