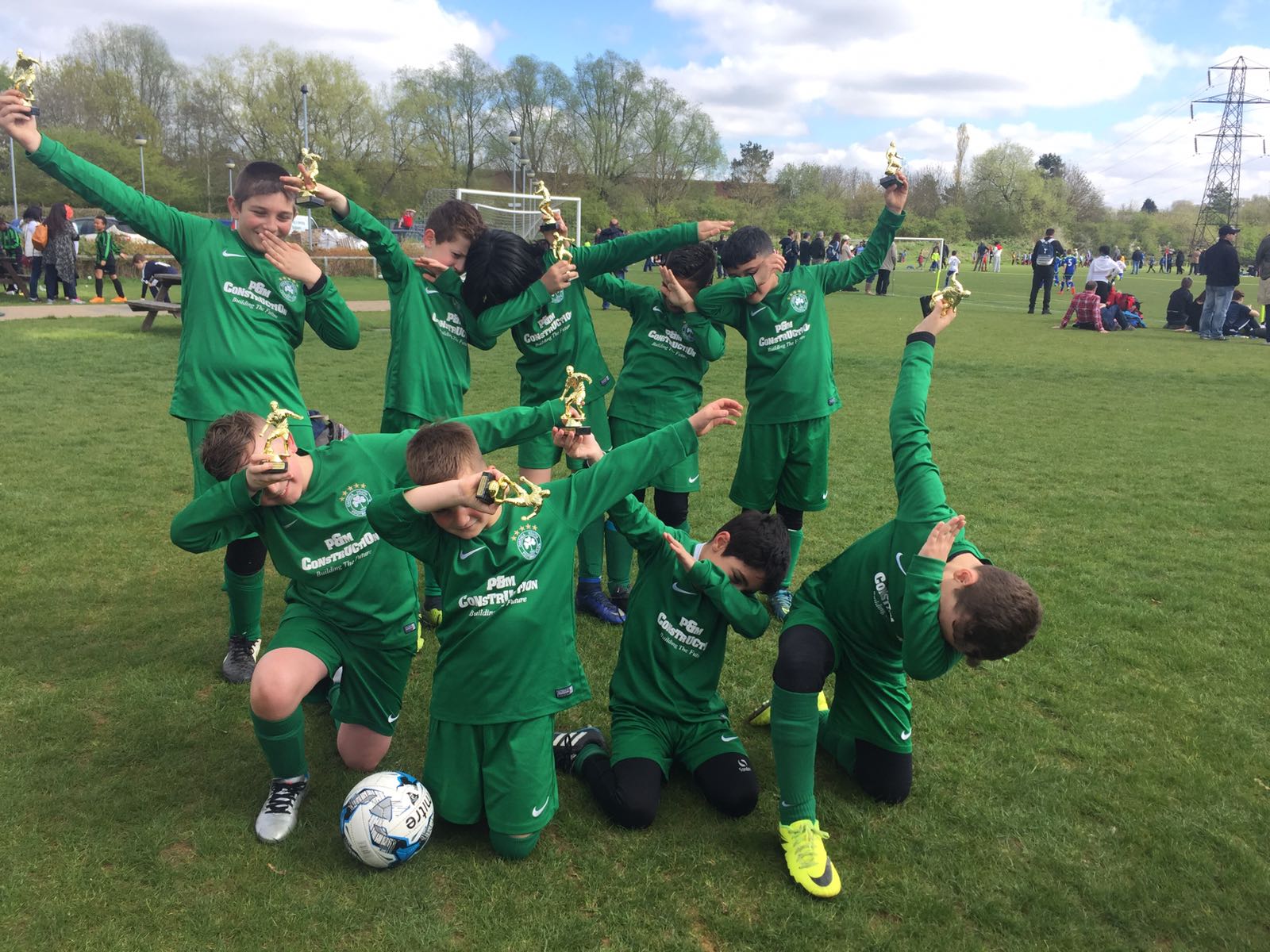 Pictured here are the future stars of Omonia Youth Football Club. Mike Koumi’s Under 9 White team competed in the traditional end of season league cup tournament and were fantastic as they showcased their skills, team work and togetherness. The team are developing well with the coach and their parents rightly proud of the boys.

Likewise, the Under 8 White team, who are coached and managed by Myri Demetriou and Kyri Eleftheriou have had a first season together to be proud of. Photo was taken by Andrew Constantinou.

The Under 8 White team. Photo by Andrew Constantinou.