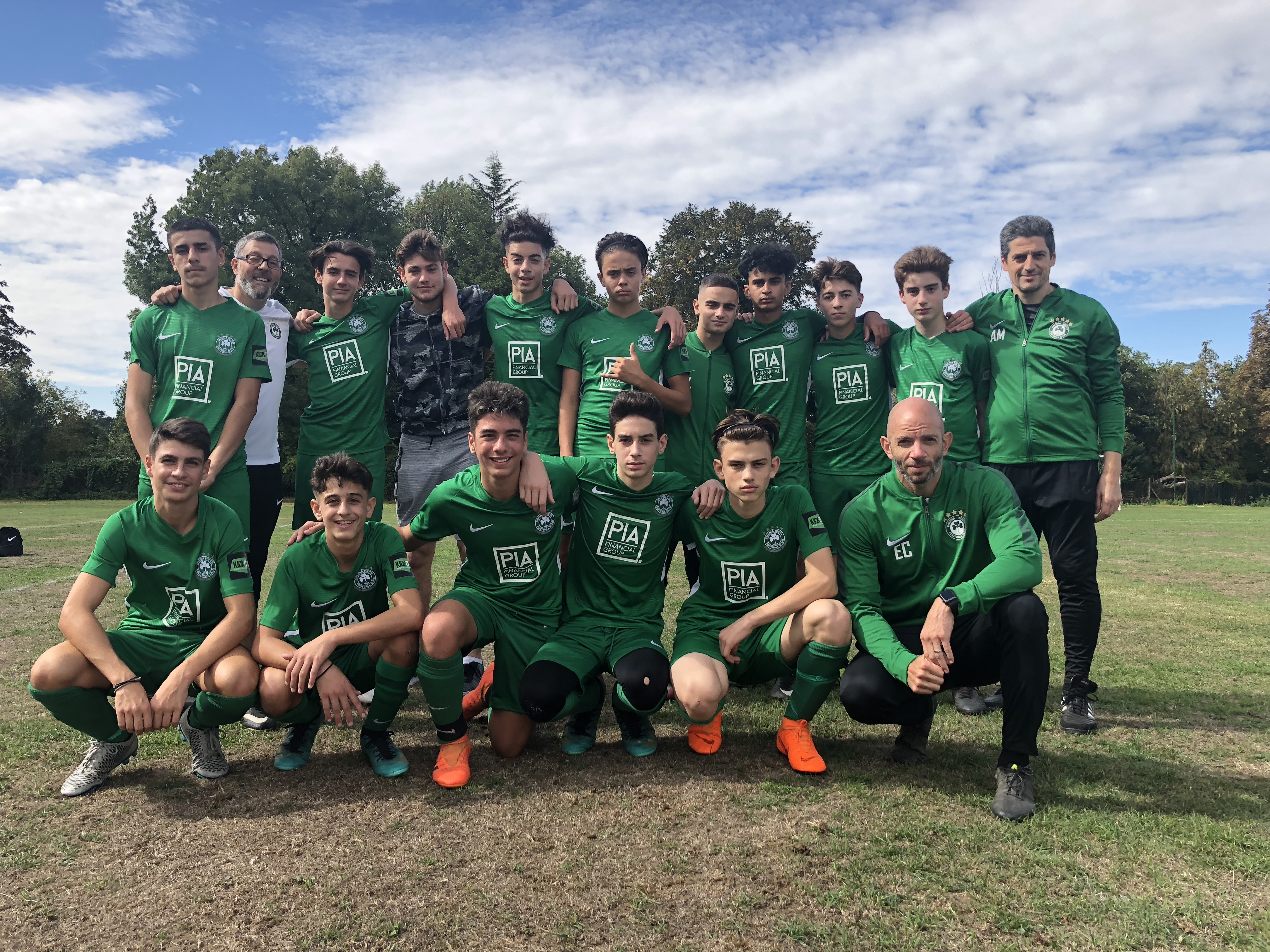 Community grassroots club Omonia Youth FC, sponsored by PIA Financial Group and Philip Ross Solicitors were celebrating as another one of their teams qualified for the last four of a cup competition.

Panos Papa-Michael, Elias Constanti and Andy Michael’s Under 15 Gold convincingly won their Challenge Cup quarter final 9-3. It was an emphatic victory and well deserved in an excellent overall performance with good football played throughout the game. The Under 15 Green dominated possession and really imposed themselves on their opponents. The opposition were from a couple of divisions below and did have some good moments and to their credit never gave up but the Under 15 Gold were too strong and will now take their place in the last four.

Nick Georgiou’s Under 16 White were narrowly defeated 3-2 in the league. All the boys put it in the required effort and worked very hard and so from that perspective it was a good performance. However the team didn’t have the luck to convert the many chances they created into goals and in the end suffered defeat. Both goals were scored by Apostolos Tziatzios who was also named Man of the Match.

Nick Lingis and Mario Christoforou’s Under 14 Green drew at home 1-1. Goalscorer Nathan was also named Man of the Match.

Harry Theodorou and George Sammoutis’ Under 14 Silver won their Spring Plate group match in dramatic fashion. In a great game of football they were trailing 1-0 with less than five minutes to go but pulled the win out of the bag. The team showed excellent effort and positive mental strength. Victor Borisov and Mehmet Buyuk scored the goals with Kyri K named Man of the Match.

Chris and Jimmy Mousicos’ Under 14 Gold were comfortable at 2-0 up but a lack of game management saw them lose focus and eventually the match 4-3. Louis Georgiou, Kayden Trey Virgo and Thomas Mansaray got the goals with Gianluca Rosiello named Man of the Match. 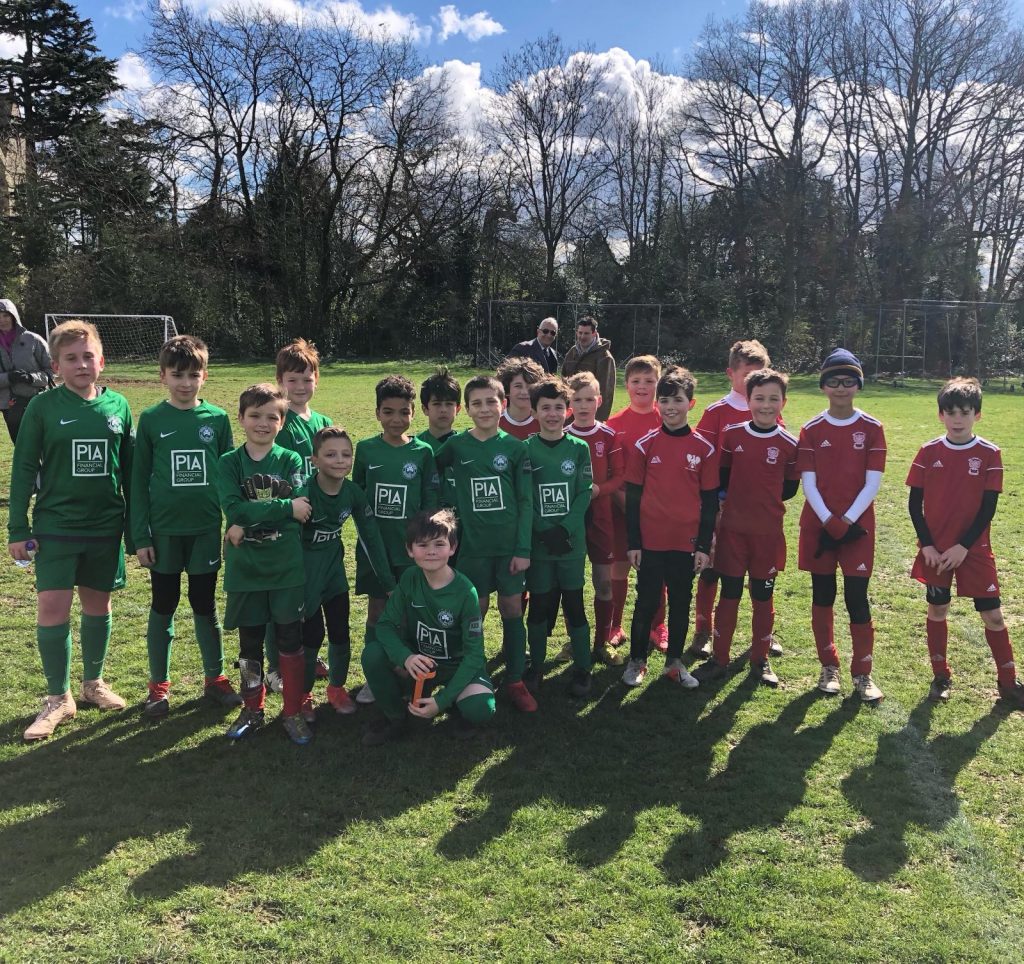 Omonia Youth FC Under 10 Gold and their opposition. Manager Andi Panayiotou is very proud of her team and the progress they have shown this season. On Sunday they displayed control, confidence and composure but most importantly fairness and respect for one another. All the hard work being put in is so rewarding. Here they all are – can you tell who won? Who cares!