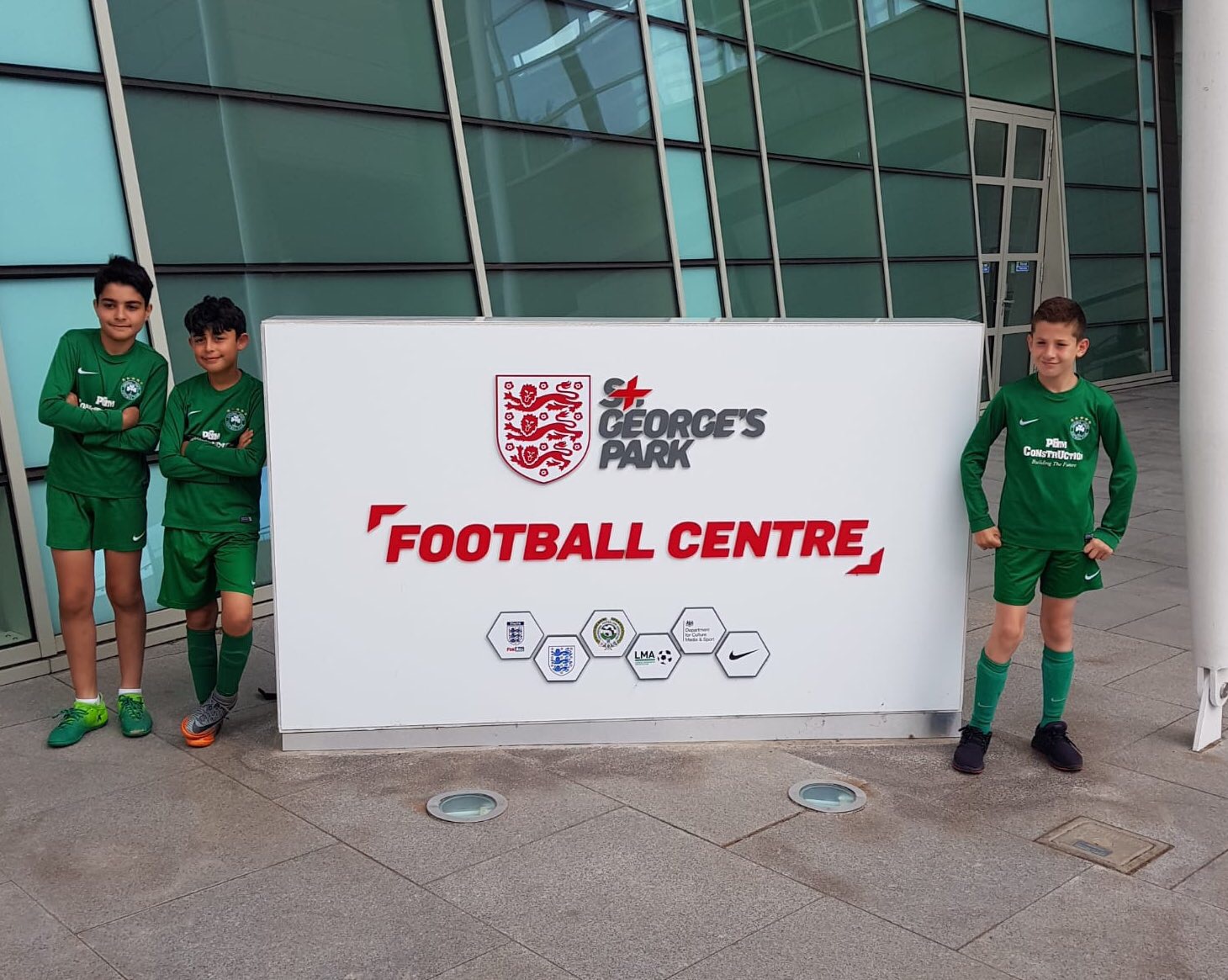 It was a wonderful experience for the young footballers, their coaches and parents as St George’s Park is a world class facility and home to all of England’s 28 national football teams. The facility has 13 outdoor pitches, including a replica of the Wembley surface, a full-size indoor 3G pitch, a suite of rehabilitation and sports science areas, and an indoor futsal sports hall as well as being the home of FA Education.

The Omonia Youth footballers enjoyed football matches and games celebrating football and was organised superbly by Nike. The organisers were very complimentary of Omonia Youth FC and said that the young players were a credit to their club.