Our teams pay their respects on Remembrance Sunday 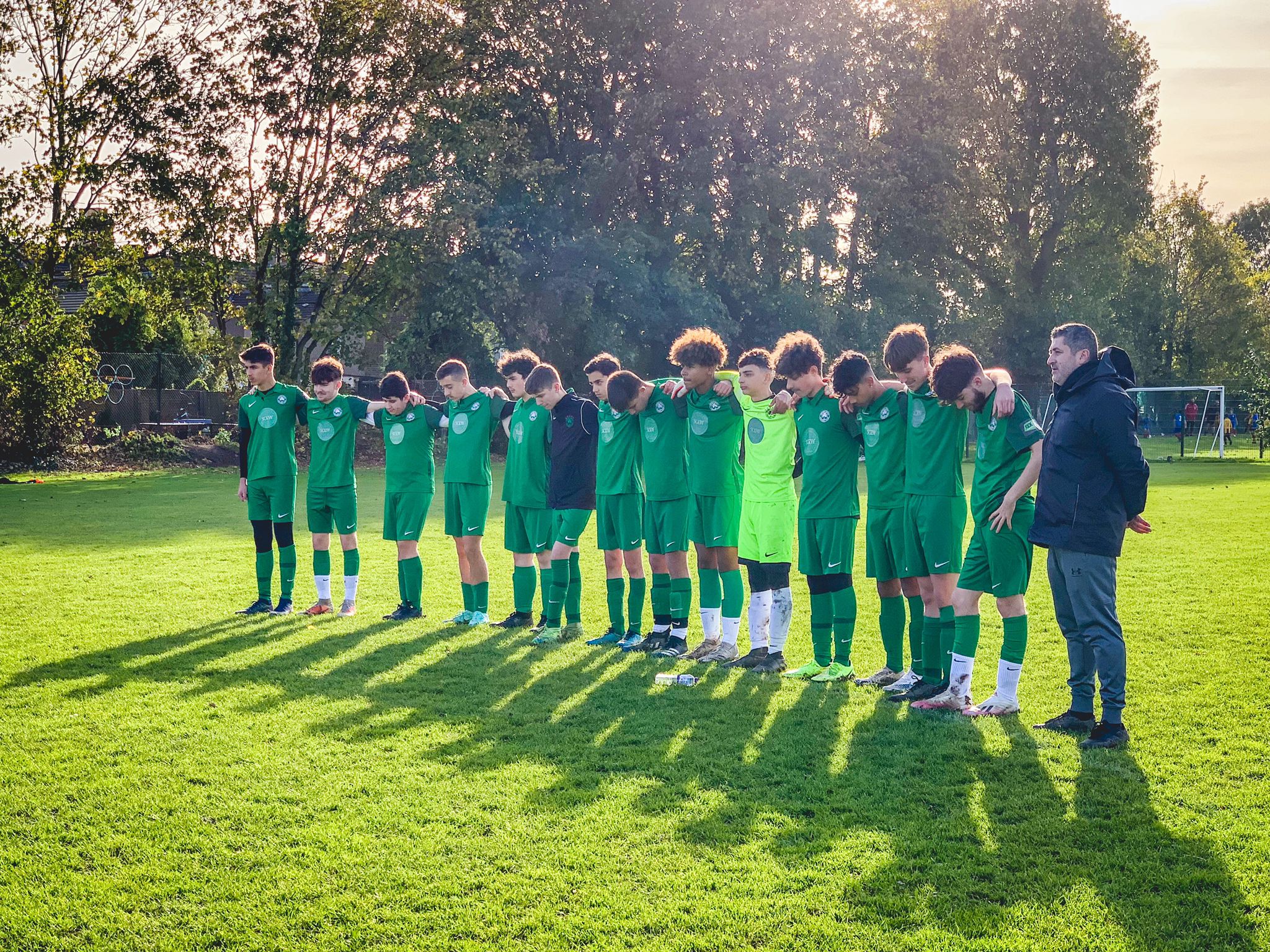 On 11 November 1918, the Armistice was signed, signalling the end of World War One. Over a century on, as with the rest of the country, the many teams of Omonia Youth FC, sponsored by Spector, Constant & Williams, Vas Barbers and V Jewellers all observed a minute’s silence on Remembrance Sunday before their matches.

There was a packed fixture schedule including an the Under 14 Derby. First up is Myri Demetriou and Kyri Eleftheriou’s Under 13 White who came away with all three points thanks to a 3-0 win.

Playing against a good footballing side on a boggy pitch the match was always going to be a tough examination for the boys, but every single one of them was superb. In a very even first half the Under 13 White went into half time 1-0 up after great interplay between Charlie and Andre who finished decisively when put through against the goalkeeper. In the second half the boys upped their levels, pressed the ball better and winning most second balls before doing their best to play quick football using the width of pitch. After a few missed chances the Under 13 White got their second goal thanks to a neat left foot finish from Leo and soon after the game was over as a contest thanks to Andre’s great header from Andre from a lovely corner delivered by Andrew. The defence and goalkeeper were really solid as they showed lots of confidence and composure on the ball and this was rewarded with a well-deserved clean sheet. Special mention to Kleanthis who played superbly in an unfamiliar left back role, and Pavlo who dealt with a quick tricky opponent at right back in what was a very satisfying performance all round. Goals were scored by Andre (2) and Leo. Man of the Match was given to Pavlo and Kleanthis

Mario Yiasemi’s Under 15 Gold progressed to the next round of the Challenge Cup thanks to a 4-2 win. After taking an early lead, the boys had so many chances to extend their lead but profligate finishing saw them go into half time level after conceding a penalty. The second half started the same with the many missed chances but with 20 minutes and Under 15 Gold went behind. From then on, the boys pressed so much better in the opposition half and finally got an equaliser to make it 2-2 and then managed to get a further two goals win. Goals were scored by Angelos (2), Dhiren and Muzzammil. Man of the Match was Omar.

Alex Christofi and Serkan Nihat’s Under 15 White won an entertaining match 5-3. Playing against a team that predominantly used the long ball as their tactic, the boys found it really difficult to play their normal style and went into half time 2-1 down.  Having changed tactics and told to use their wingers more, the game opened up, they dominated possession and saw them come from behind to score four second half goals to take all three points. A special mention for goalkeeper Christos who scored direct from a goal kick. Other scorers were Junior (2), Kaya and Yullian.

Kerem Denizer and Paul Pavlou’s Under 12 Green were dominating a one-sided match winning 4-0. Looking resplendent in their new kit, the boys took control from the fust whistle and took the lead early on by thanks to some amazing team play. By continuing to pass the ball around, talking to one another, the encouragement to be positive produced a positive performance and result. The crisp, precise passing continued throughout the game which yielded four unanswered goals in all. Goals were scored by Man of the Match recipients Jemiah Edwards and George Pavlou who each scored a brace. Best Contributor was given to Anastasi Kyriacou.

Zeno Vryonides, Vas Simou, Mario Georgiades and Elias Neocleous’ Under 14 Green Under 14 Green made it three wins on the bounce. Having to play on a horrible, bumpy and overgrown pitch made the task more difficult for the boys but scoring three times with no reply saw them go home with three important points. What was pleasing for the team was coaches were able to rotate players’ positions, they played great football and were very disciplined. Goals were scored by Aleks, Michael and a picture-perfect header from Andrew S. Man of the Match was awarded to Georgie G who was a dominant presence at the back.

From the non-competitive teams, Nick Paraskeva and George Agrotis’ Under 11 White saw their team involved in a match full of action. The team worked hard and showed great effort as they performed as a team; playing as much as possible in the opposition half and using the ball with individual skill to open play and distribute the ball to create multiple offensive chances. There Lots of goals, fun and support from all involved, a fantastic Sunday of football.

In the Under 14 Derby, Mike Koumi, Panny Panayiotou and Adam Broomfield’s Under 14 White faced Robert Protei and George Constantinou’s Under 14 Gold in what was a pulsating match. The large crowd enjoyed a great game between two top sides played in a positive spirit. The Under 14 White started strongly and created a couple of gilt-edged chances but failed to score before eventually taking the lead thanks to a good finish from William. In a much closer second half the Under 14 Gold got back into the game and created several chances before the Under 14 White doubled their lead from a corner, with a far post header from Nick. Incessant pressure from the Under 14 Gold was culminated in a goal but some great saves from Under 14 White goalkeeper George kept the lead intact to give them a famous win. Goals for the Under 14 White were scored by William and Nick with Chris awarded Man of the Match who was keen to play despite a family bereavement and gave his all, playing brilliantly in an all-action midfield display.

Sophia Karanicholas and Samuel Arthur’s Under 14 Girls were involved in an eight-goal thriller where the points were shared. IN what was a very challenging game for the girls it also proved to be a fantastic learning experience for all. After a slow start, the girls found themselves 3-0 down at half time with confidence naturally hindered. The girls and the coaches reflected on the first half with the girls asked what they thought they could do better. The whole team acknowledged that they had come into the game underestimating their opponents and recognised the need for a higher press and working together as unit; attacking together and defending together.

With this in mind, the Under 14 Girls came out for the second half like a new team and scored two well-earned goals within the first 10 minutes. Even after the opponents slotted in a fourth to make it 4-2, they didn’t stop, they kept battling and scored two further goals to equalise. Final score was 4-4. After the match Sophia said: “Words cannot describe how incredibly proud we are of the resilience and perseverance the girls demonstrated. They were brilliant.” Goals were scored by Player of the Match Mea B who got a hat trick and Gina.

Chris Gregoriou’s Men’s Team, who afre sponsored by Crown Mobile Tyres and The Master Locksmith were in Middlesex Cup action and had to endure penalty shoot-out agony. They did themselves no favours going down to an early goal caused by sloppy play but they managed to themselves back into the game quite quickly with a penalty kick converted by Nick Gregoriou. However, continued lapses in concentration and giving the ball away saw them get hit on the counter attack and were soon 4-1 down. Another penalty was again converted by Nick Gregoriou taking the game into half time 4-2 down. A few adjustments and some harsh words got the team going and they took control of the match with thanks to plenty of possession. Chances were created and a wonderful long-range effort by Andreas Kyprianou found the top corner and a fine shot into the bottom corner from Nick Xenophontos made the score 4-4 and we moved straight to penalties at full time. The Men’s Team scored their first four penalties but unfortunately to miss the last to lose the shoot-out 5-4. 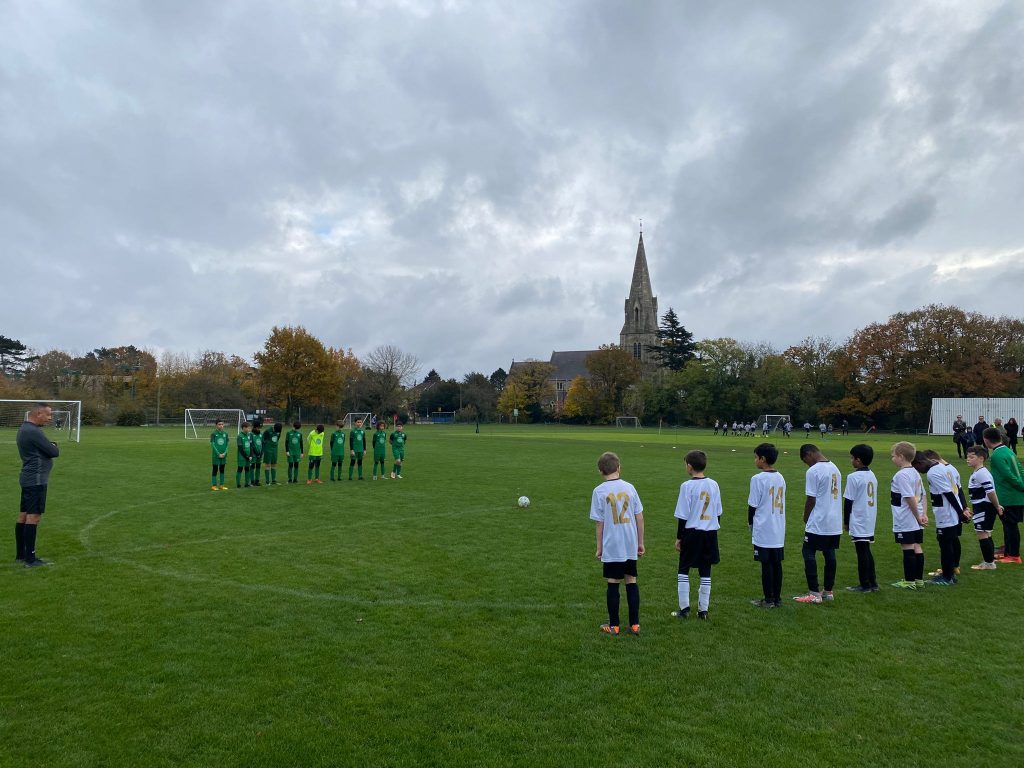 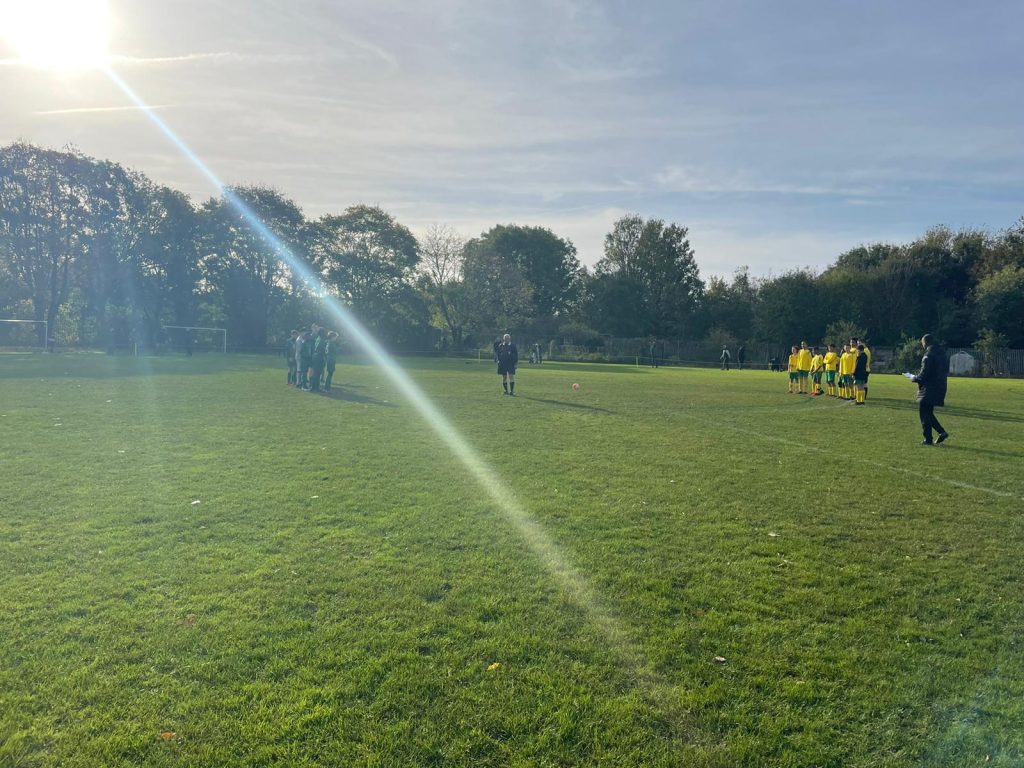 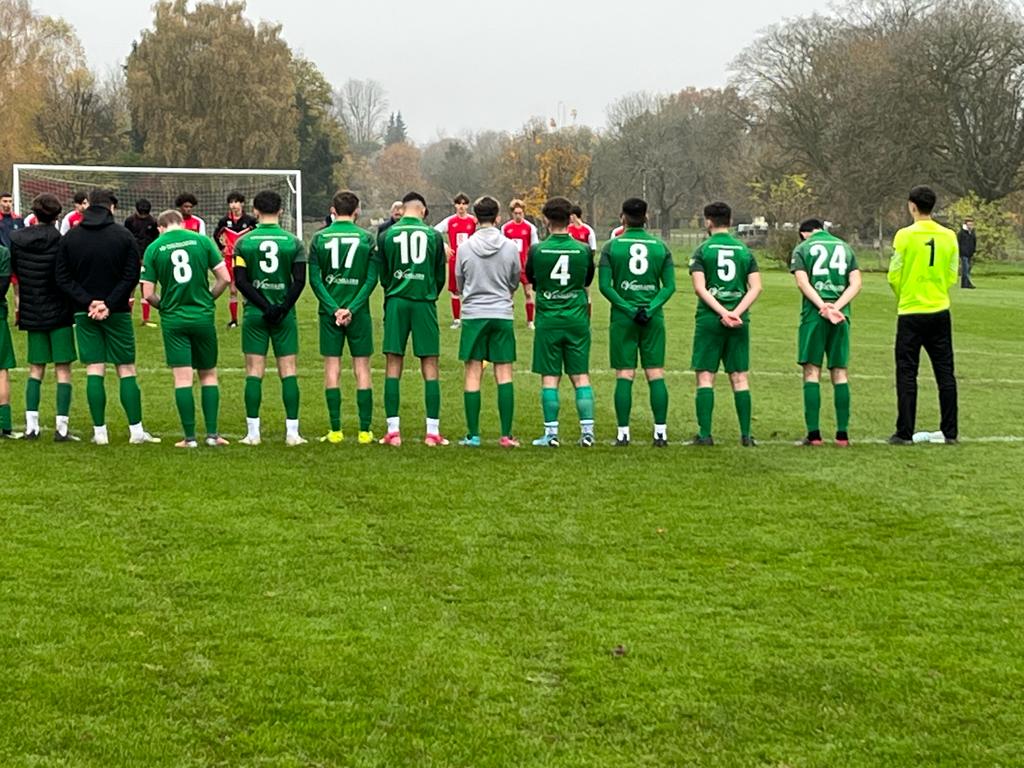 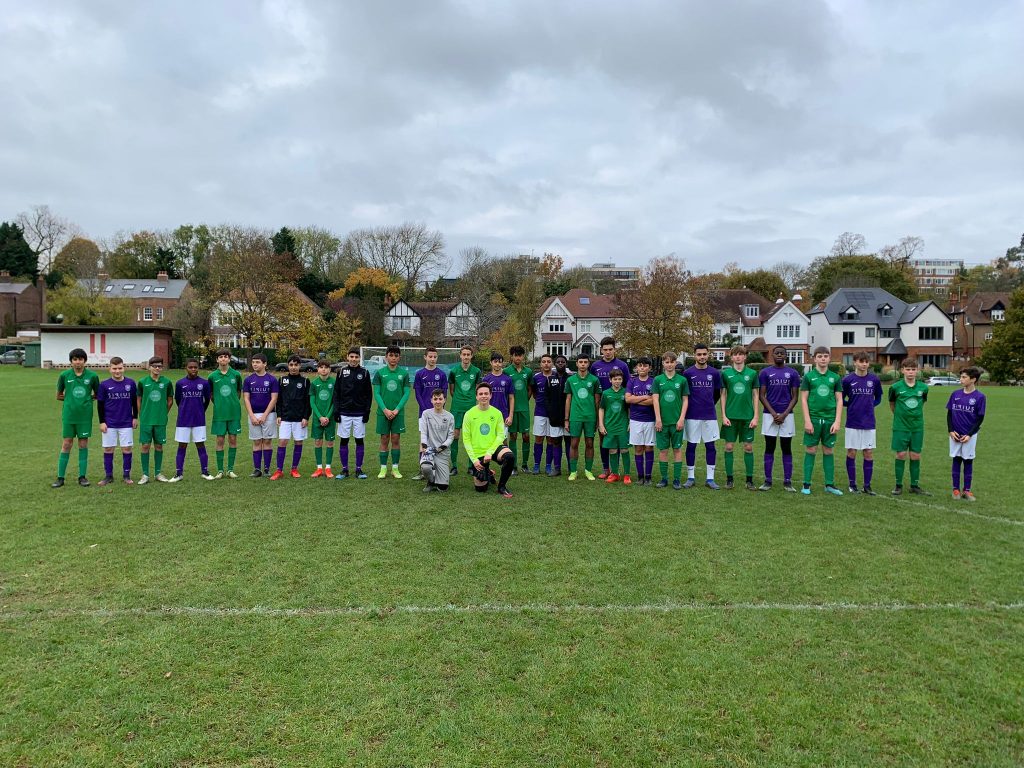 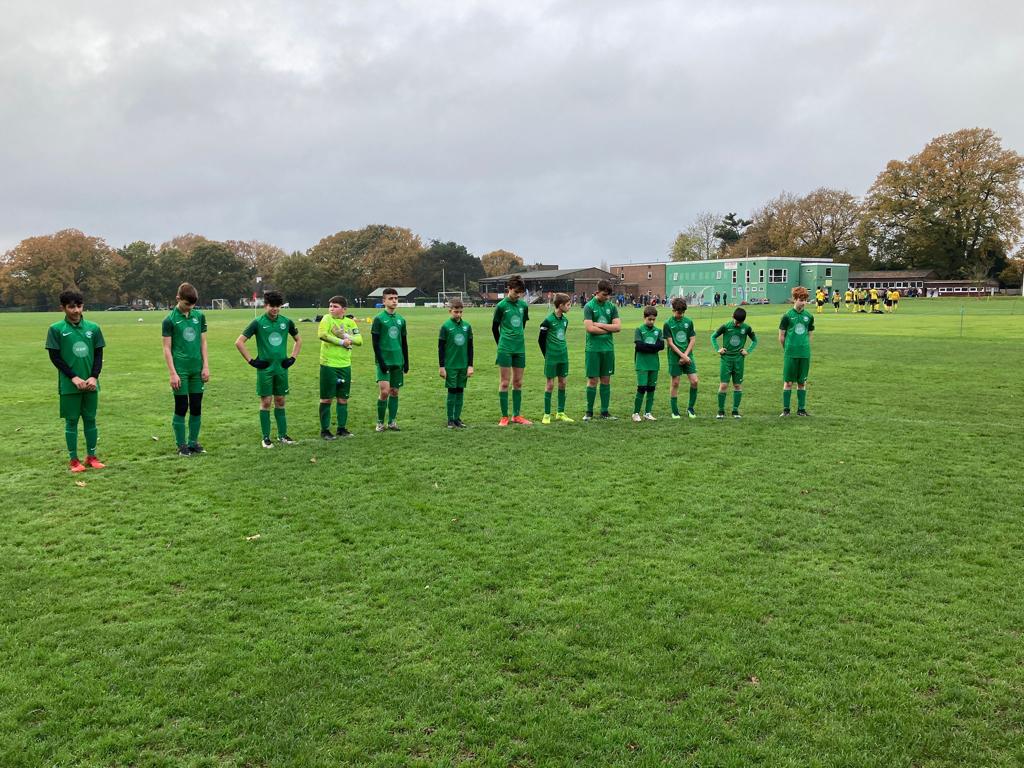 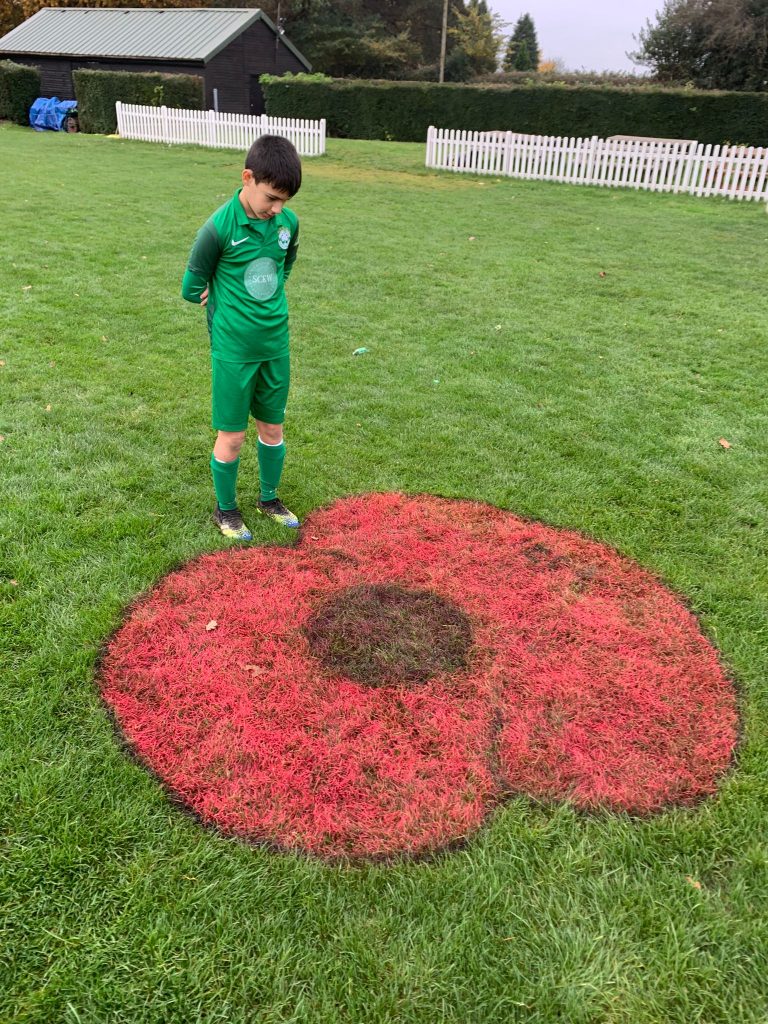 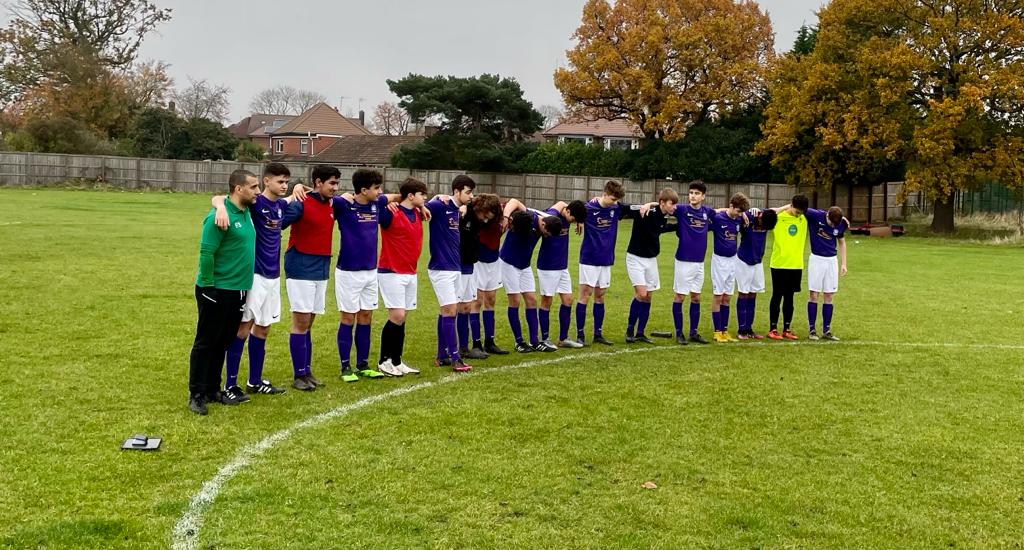 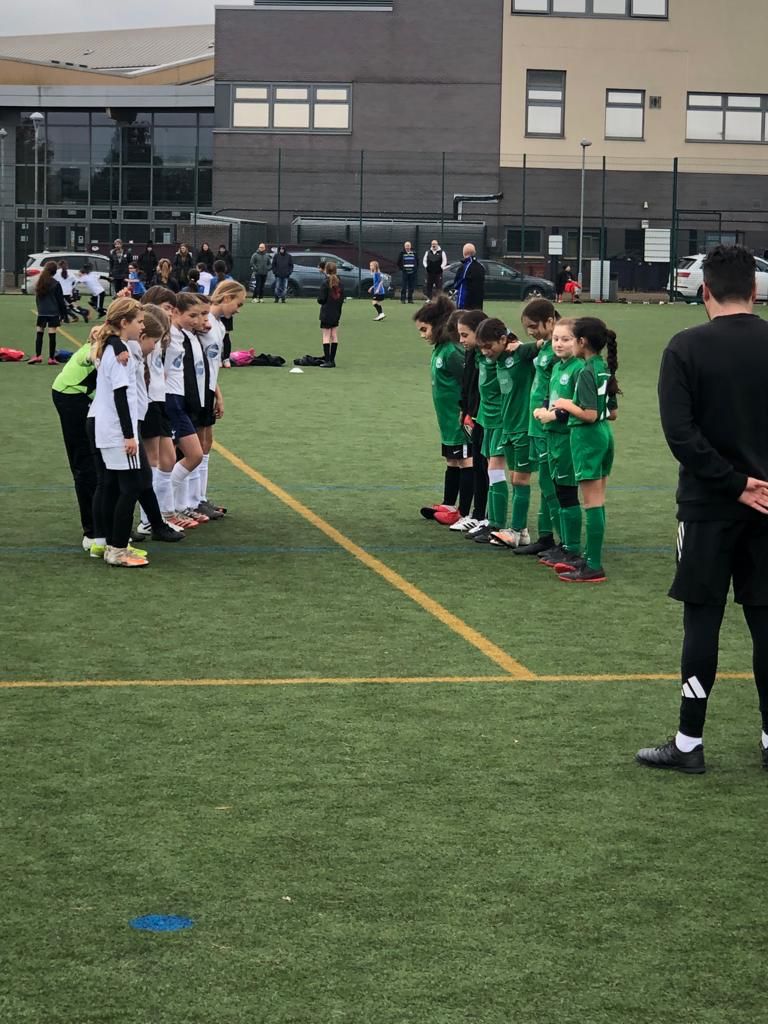 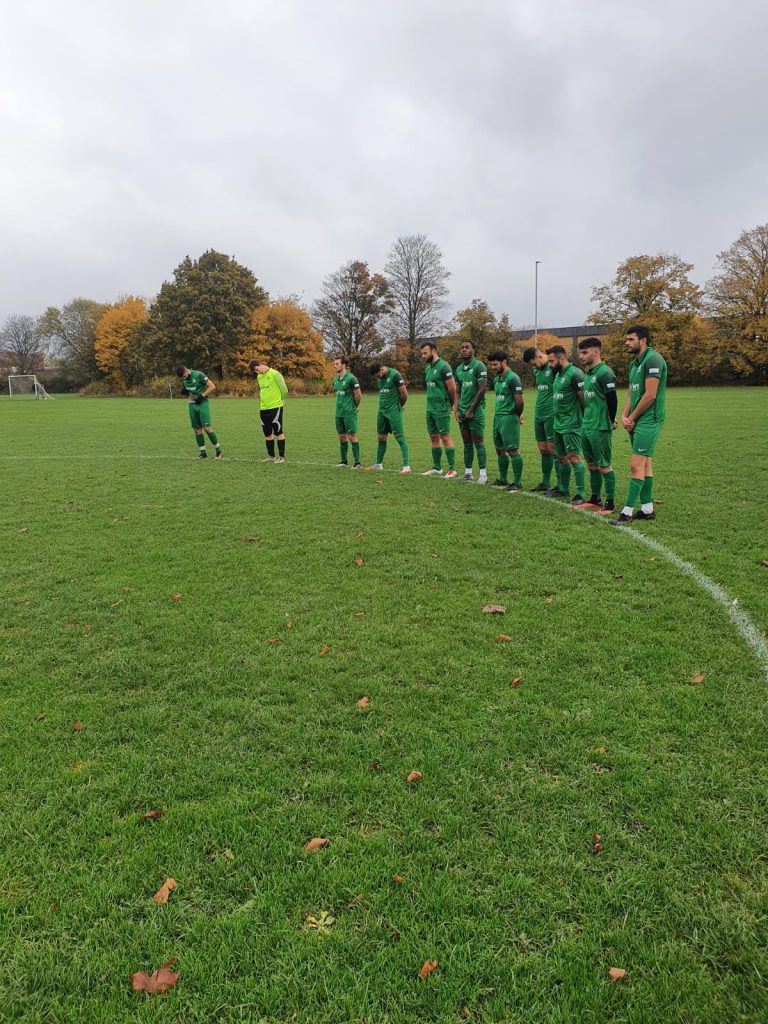 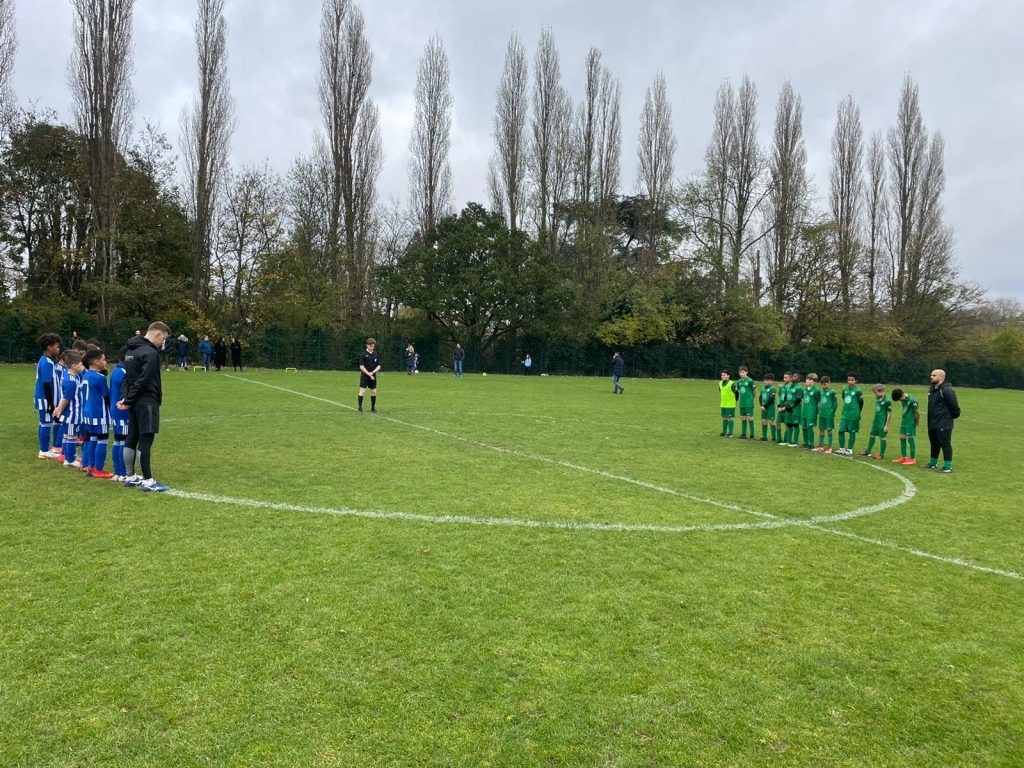