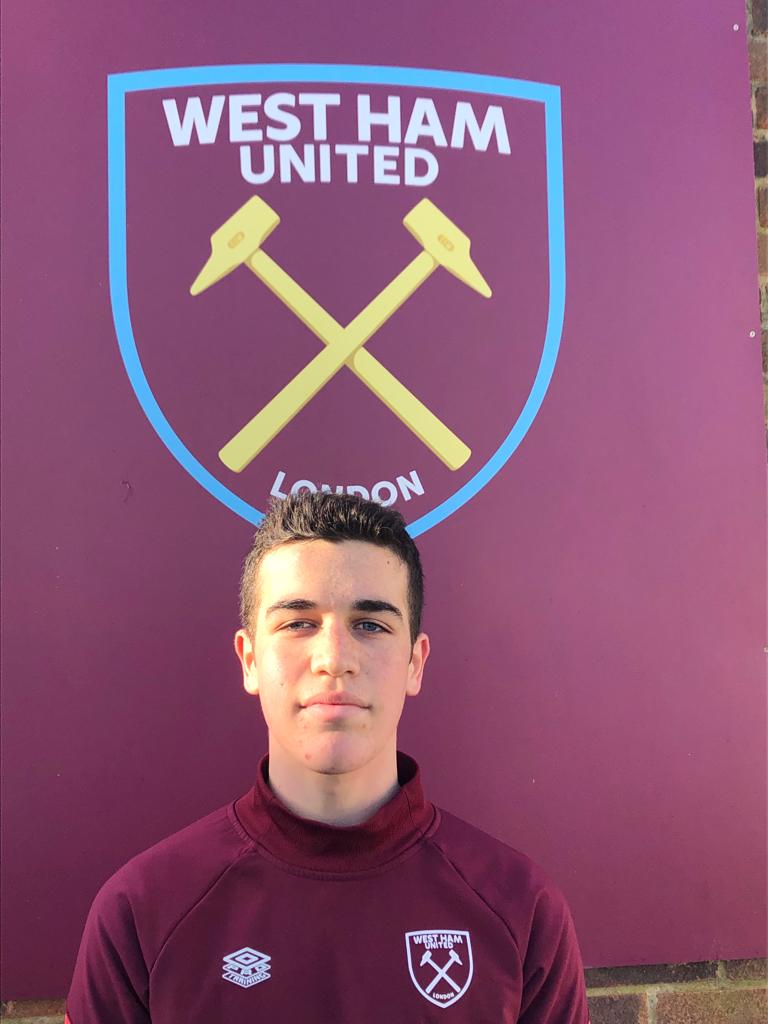 Pablo, who plays for the club’s Under 14 Gold team, has been in great form this season and impressed West Ham United when he was invited for a trial.

Congratulations to Pablo and his family on an fantastic achievement. Congratulations too to the Omonia Youth FC coaches, in particular Under 14 Gold manager George Constantinou, who have advised and guided him during his football development and who all worked incredibly hard with Pablo to ensure he reached his full potential.

As a club we wish Pablo the very best, we hope he embraces the opportunity that has been afforded to him and we are sure he will make his parents, his coaches and the club proud. Enjoy the journey Pablo! 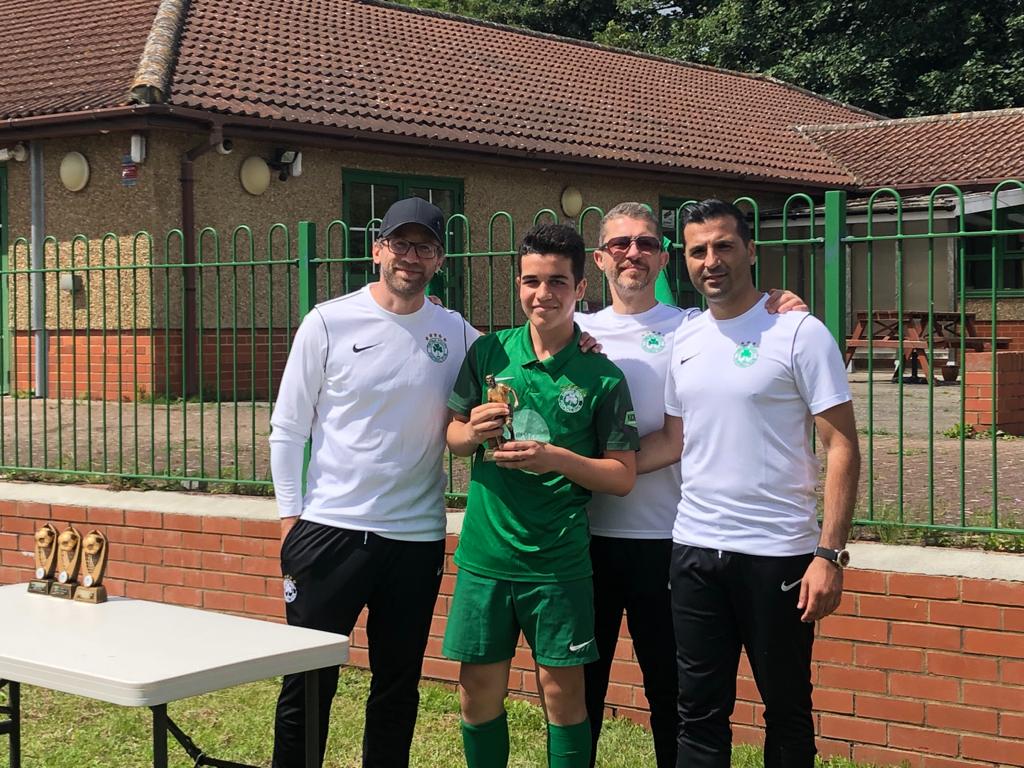