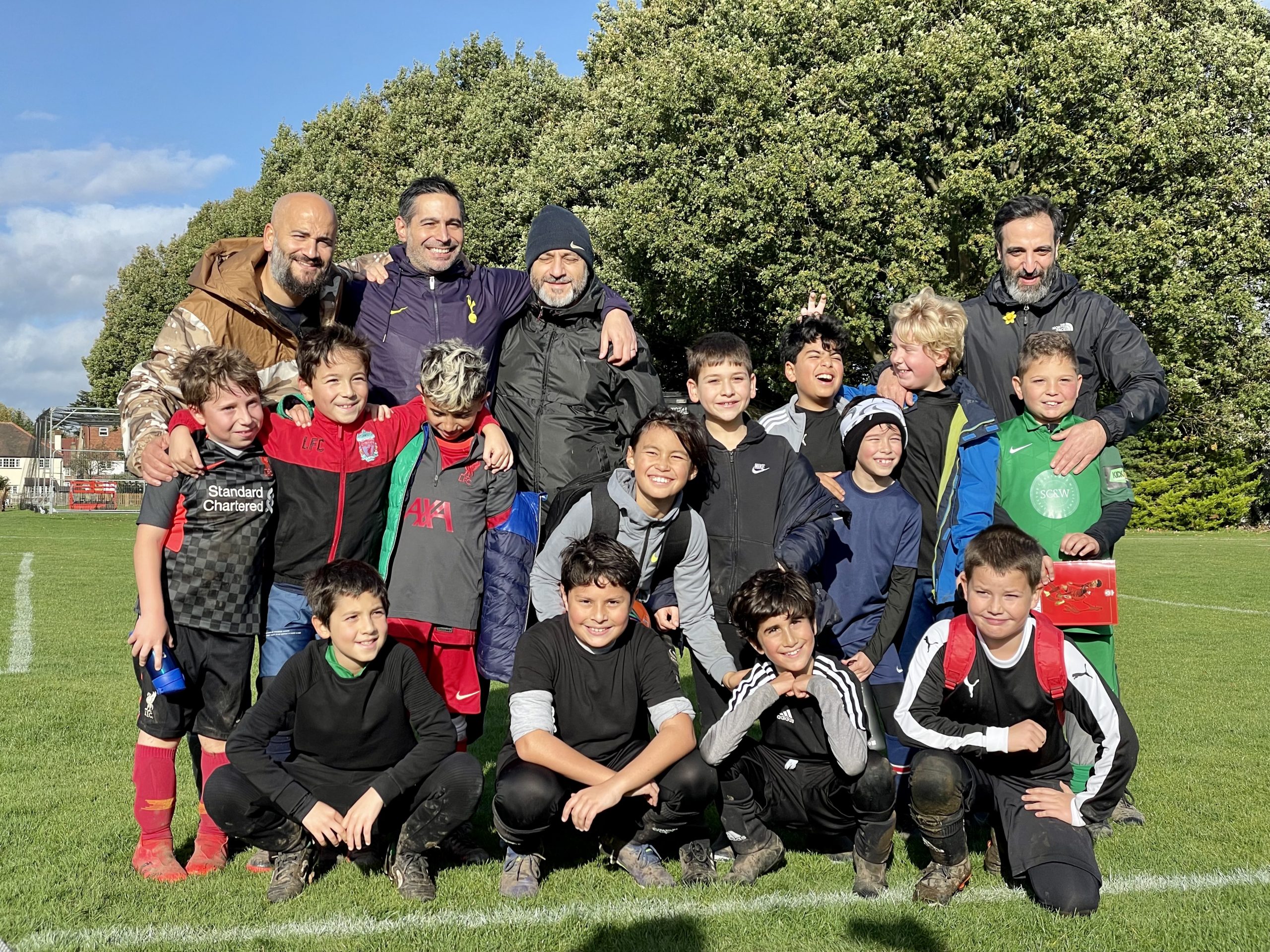 Community grassroots club Omonia Youth FC, sponsored by Spector, Constant & Williams, Vas Barbers and V Jewellers welcomed a new team to the club last week as the newly formed Under 10 Gold played their first match – a friendly – before their official fixtures begin in December. All the players were delighted to be able to get on the football field and show their skills, while the coaches and watching parents were so proud of the all the players’ efforts and their positive attitude. The team were given an objective to work as a team, show lots of energy and to enjoy their match, which they did in abundance. Well done to lead coach Pedro Inchenko and all involved as the children, the parents and the coaches embark on their Omonia Youth FC journey.
Elsewhere, many games were called off because of the poor weather but some games did go ahead. Savva Zavros and David Poncia’s Under 16 Gold were impressive 5-0 winners playing in a style they have been coached. It was a brilliant performance from them all.
In their Challenge Cup tie, Myri Demetriou and Kyri Eleftheriou’s Under 13 White went through to the next round courtesy of a 3-1 away win. Their opponents and the weather conditions were caused all manner of challenges for the team and in a very scrappy fierst half, the Under 13 White just about deserved to go into the break 1-0 up thanks to a nice run and finish from Leo. At half time, the boys were reminded for the need to be braver on the ball, play more as a team rather than as individuals, with more interplay and to try not be preoccupied by the conditions and their opponents. This talk did the trick and the boys responded as they started moving the ball more, there were more triangles, there was quicker passing to use the big open spaces available. A very nice passage of play between a few of the boys culminated in a very clever finish with his left foot by Kleanthis, and the game was then put to bed with some more good football to play Leo in who finished coolly. With the team in control, players were rotated to give them a break and set new positional challenges for some. The opposition pulled one goal back but the boys managed the game well, and but for their keeper the Under 13 White could have had a couple more goals. All in all, it was a deserved victory. Man of the match was given to two boys: Stefan at the back was decisive in his play, cool on the ball, and made some great interceptions while Kleanthis was really sharp on the wing today as he showed great skill on the ball, always looking to assist, and finished off a lovely move with a very impressive finish.
Kerem Denizer and Paul Pavlou’s Under 12 Green lost a tight game 3-2, in what was described as a great game. The boys started quickly and saw some very good combination play from the team which yielded two well taken goals from George Pavlou and Huseyin-Emre Denizer.
Both teams played well and there was a positive atmosphere among both sets of coaches, teams and parents; grassroots youth football as it should be. Man of the Match was given to Luca Kyriacou and Hakan Yasar was named Best Contributor.
Zeno Vryonides, Vas Simou, Mario Georgiades and Elias Neocleous’ Under 14 Green had a great battle with their opposition in an end-to-end match, despite the wet, windy and muddy conditions. The Under 14 Green produced some great play, the boys played with controlled aggression and showed good passing and movement to build numerous attacks. The key to success was a team effort in closing down the opposition and playing the ball around the opposition to their advantage for a thoroughly deserved 2-1 win. Man of the Match was given to Angelo Neo for his man-marking.
Robert Protei and George Constantinou’s Under 14 Gold were eventual 3-2 winners in a hard-fought match where the opposition played some great football but where the Under 14 Gold were able to close down quickly and recover the ball well impose their football and went ahead in the second half, thanks to a hat-trick from Pablo.  Excellent defending preserved the lead and the three points that went with the win. Gabriel was named Man of the Match for another solid performance at the back.
Should you feel enthused and want to know more about Omonia Youth FC, you can contact the club at omoniayouthfootballclub@hotmail.com, via the contact page on the club’s website www.omoniayouthfc.com as well as following the club on twitter @OmoniaYouthFC and Instagram @omoniayouthfc1994. 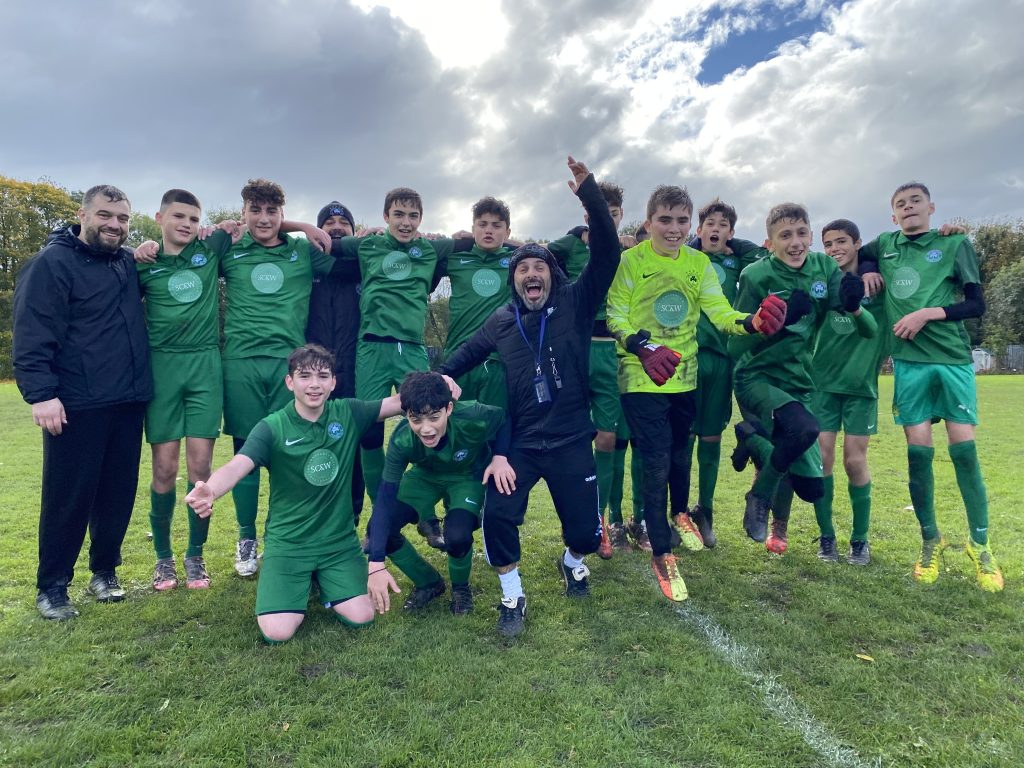