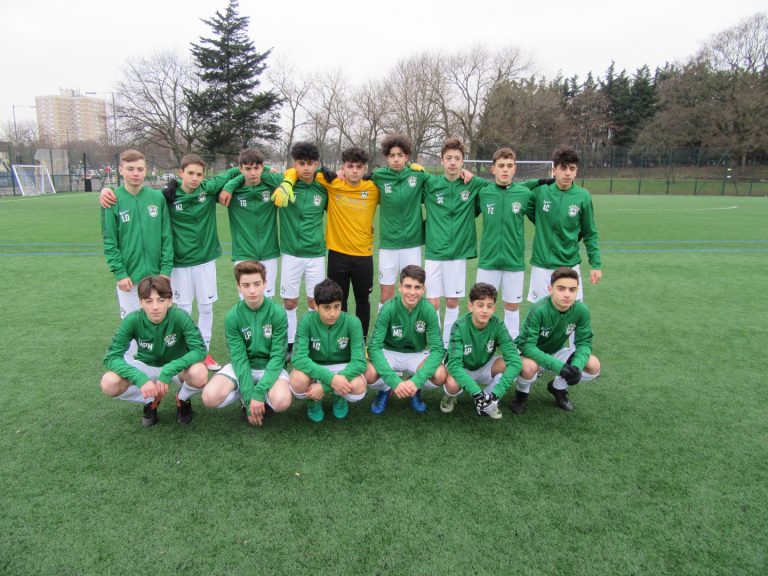 Fans of community football club Omonia Youth FC will be glued to social media during half term awaiting news and updates as one of their teams will be embarking on a football tour to Cyprus where they will play several prestigious friendly matches.

The Under 15 team who this season play their football in the London Youth Premier League will play matches against Omonia, AEK, New Salamis and Paralimni and the club’s social media channels will be giving regular updates on the tour so stay tuned!

The squad that will be flying out includes:

The itinerary for the tour is as follows:

The team will be accompanied on the trip by the coaching staff which consists of Manager Panos Papa-Michael, Assistant managers Elia Constanti & Andy Michael and Director of football Andy Charalambous.

The club would like to wish the team and coaching staff a safe journey and hope the team enjoy their football in what will be a fantastic experience.