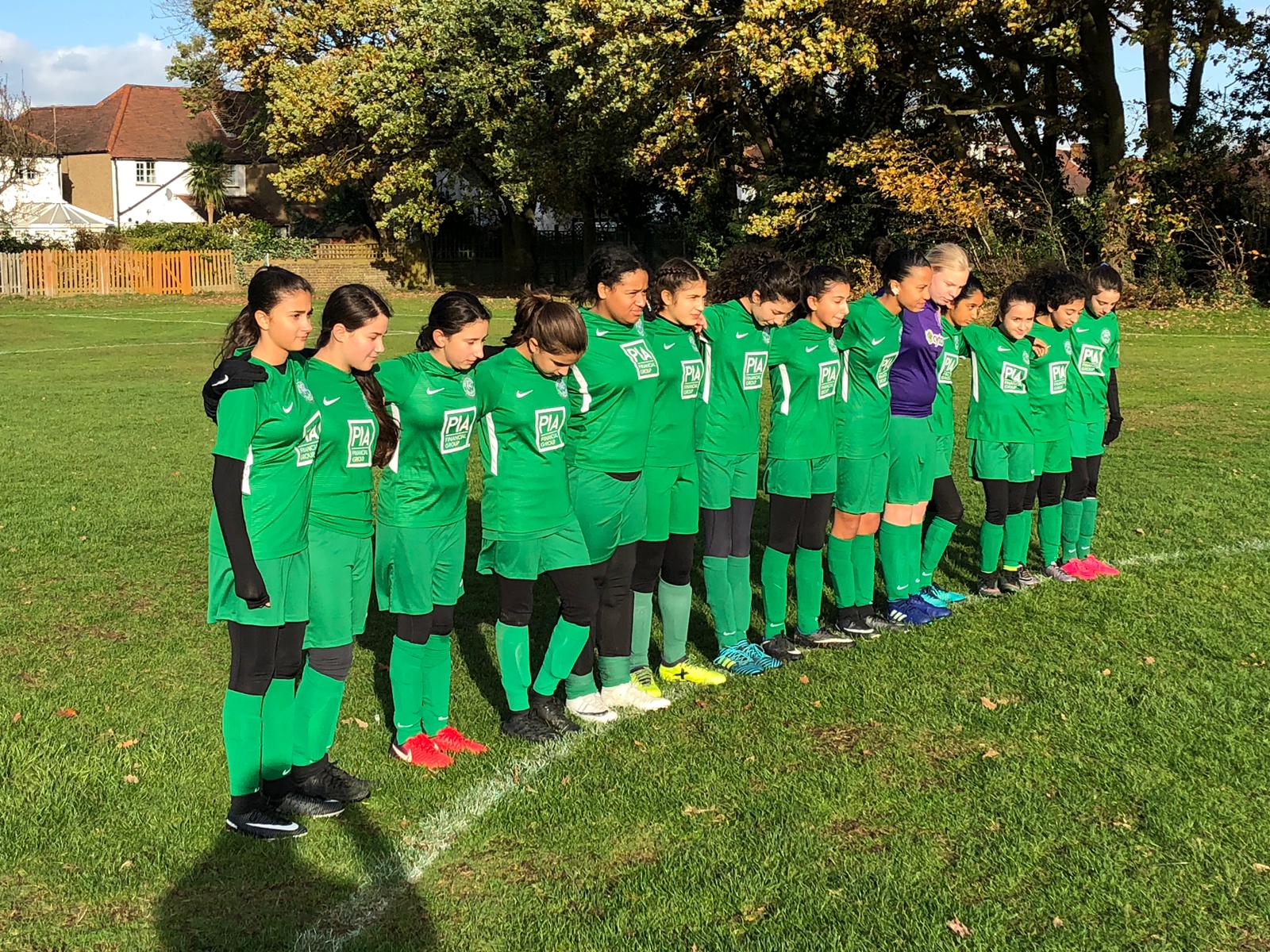 On 11 November 1918, the Armistice was signed, signalling the end of World War One. One century on, as with the rest of the country, the many teams of Omonia Youth FC, sponsored by PIA Financial Group and Philip Ross Solicitors all observed a minutes silence on Remembrance Sunday before their matches.

There was a packed fixture schedule with three Omonia Youth derbies and clubs competing in the Middlesex Coutny Cup as well as for League points.

In the Middlesex Cup 2nd round Chris and Jimmy Mousicos’ Under 14 Gold were taken to extra-time before winning 2-1. Rayen Haboubi and Kayden Trey Virgo were the scorers with Rayen also named Man of the Match.

Chris Gregoriou and Andy Kyriacou’s Under 18 White couldn’t make it the next round of the Middlesex Cup as they lost a match of two halves. Having gone into half time with a 2-0 lead, the Under 18 White surrendered the lead and eventually lost 4-2 against a team two divisions higher. Goalscorers were Nicholas Gregoriou and Chris Yiannitsarou.

Also in the Middlesex Cup Panos Papa-Michael, Andy Michael and Elia Constanti’s Under 15 Gold thoroughly deserved their 3-1 win in a game which they dominated for long periods. Goal scorers were George Constanti, Andreas Polycarpou and Michael Papa-Michael with Youseff Habibi named Man of the Match.

Finally in County Cup action, Omi Omirou and Stel Loizou’s Under 13 Green easily brushed aside their opponents 9-3 to take their place in the next round. Goals were by William G (3) Jamal M (2), Leo I (2), Stef P and Mikey O. Michael G was Man of the Match.

In the three Omonia Youth derbies, the Under 14 Derby, Michael Pieri’s Under 14 White couldn’t follow up their victory in the same fixture from two weeks as George Sammoutis and Harry Theodorou’s Under 14 Silver were far more determined, showed greater resilience and came from behind to deservedly win 4-2. Goals for Under 14 White came from Noel and Itiel with Joe (2), Rohan and Viktor scoring for the under 14 Silver.

Man of the Match went to Rohan and Nicholas.

In the Under 13 Derby, a hard fought match was won by Savva Zavros and David Poncia’s Under 13 Gold. It was an exciting and end to end match with the under 14 Gold winning it by the odd goal in five. Goals were scored by Leo Capsalis (2) and Louis Brown and both boys were also named Man of the Match.

Nick Georgiou’s Under 16 White lost 4-1 away with the team not at their best. Goal scored by Apostolos Tziatzios with Alex Paphitis named Man of the Match.

Kyri Georgiou’s Under 18 Green continued their recent good form with a strong performance against their hitherto unbeaten opponents. Yianni Polycarpou (2), Antony Kyprianou, Solos Souris and Alex Demitriou got the goals with Nick Mina named Man of the Match.

Mario Demetriou, Johnny Othona and Elvis Leon’s Under 12 Green put on a great performance with only 9 players winning their League Cup match 8-2.

Finally, the Under 14 Girls participated in a topsy-turvey game. Omonia girls started brightly with chances falling to Giorgia Corchia and Emilia Pantelides. The turning point in the first half was a thunderous strike from Mary Koumouris, scoring her first goal for the club from all of 30 yards, on the volley! Wow. No more goals were added in the first half despite Omonia missing a few good opportunities. First action of the second half was a sweet right foot strike from 20 yards by Emilia P with the team now 2-0 up and up and coasting. Unfortunately some poor defending and decision making let the opposition back in and despite trying their best, the Omonia girls couldn’t stop the onslaught and nothing went their way from that point. The game finished with the Under 14 Girls losing 6-2 with even the opposition manager acknowledging that the scoreline flattered his team. 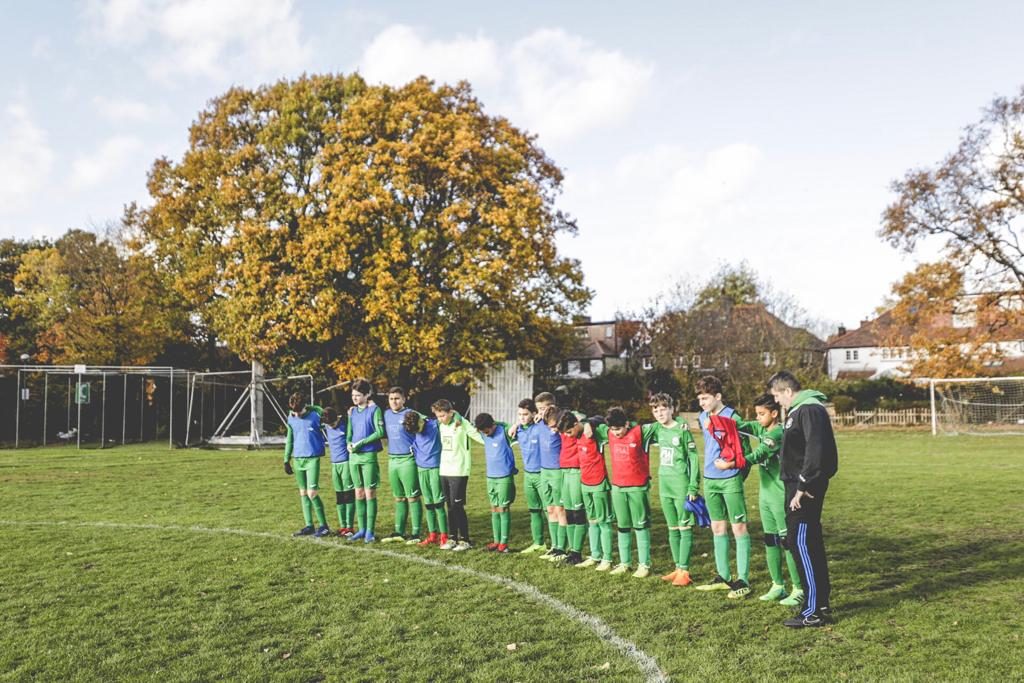 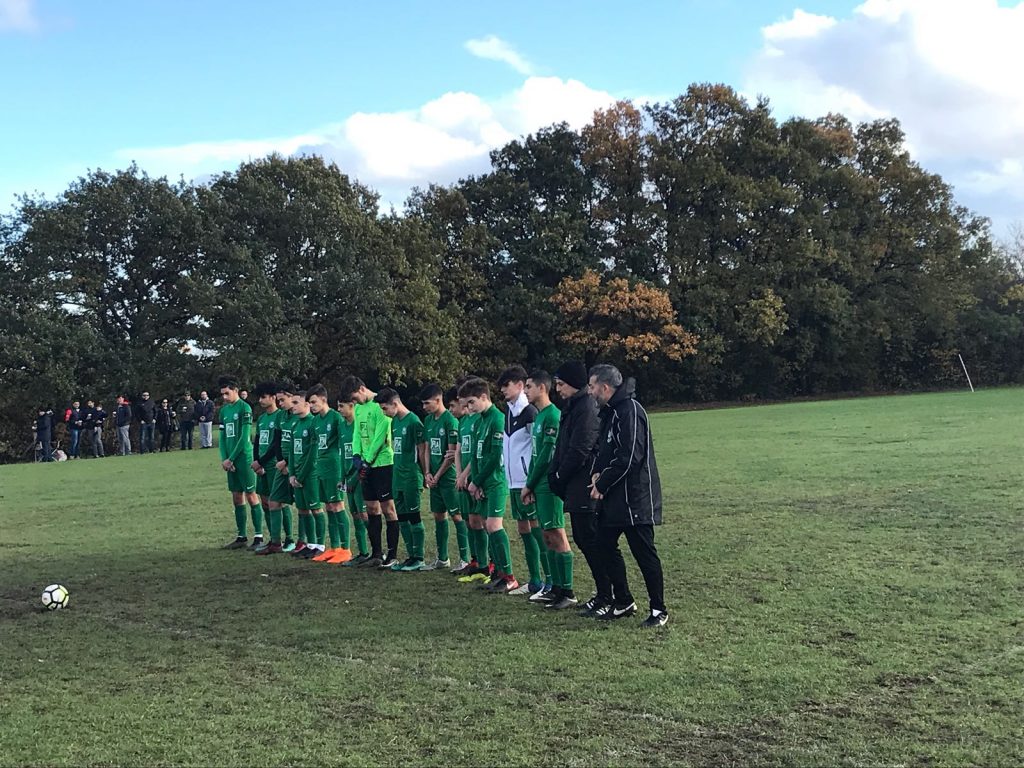 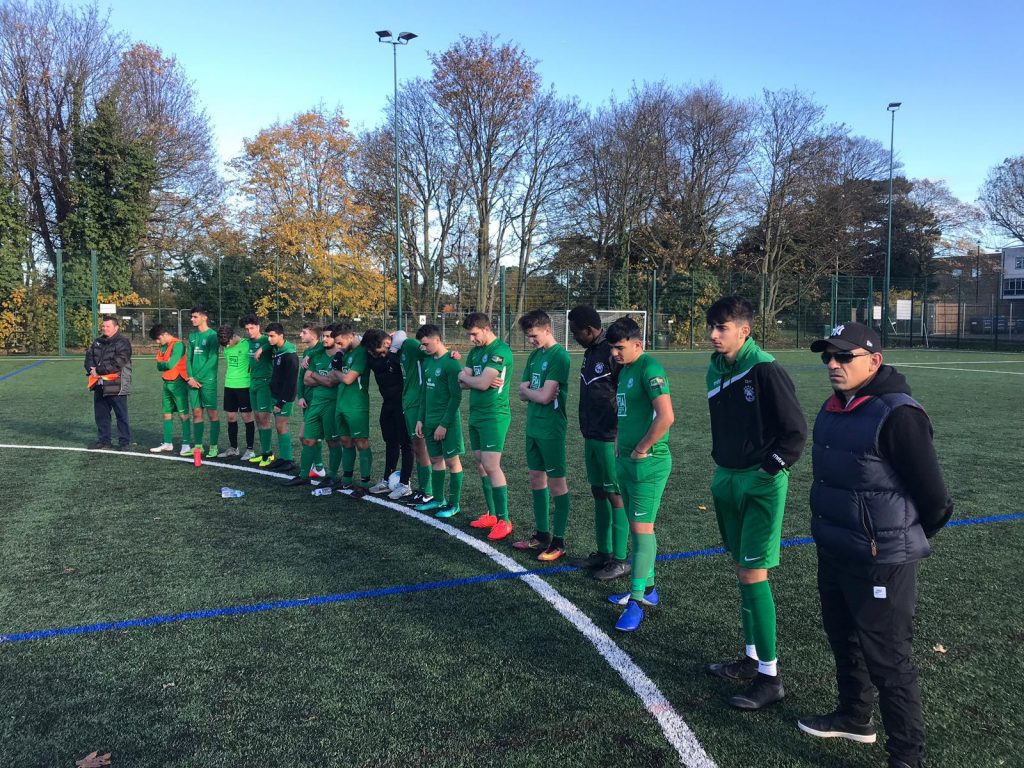 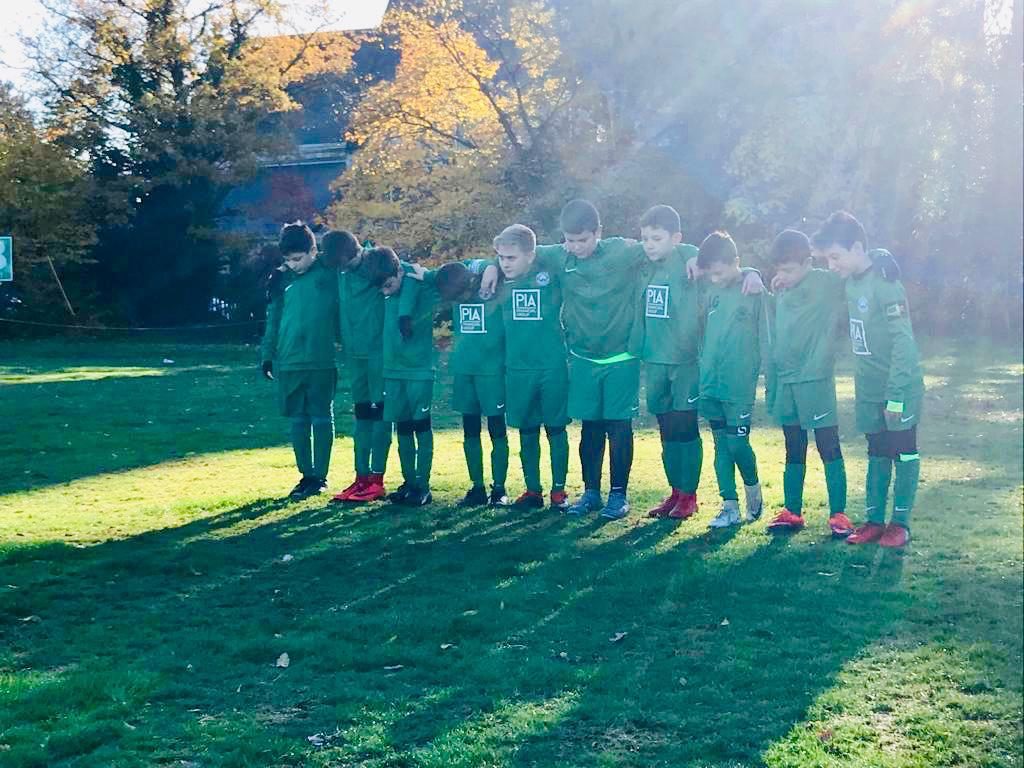