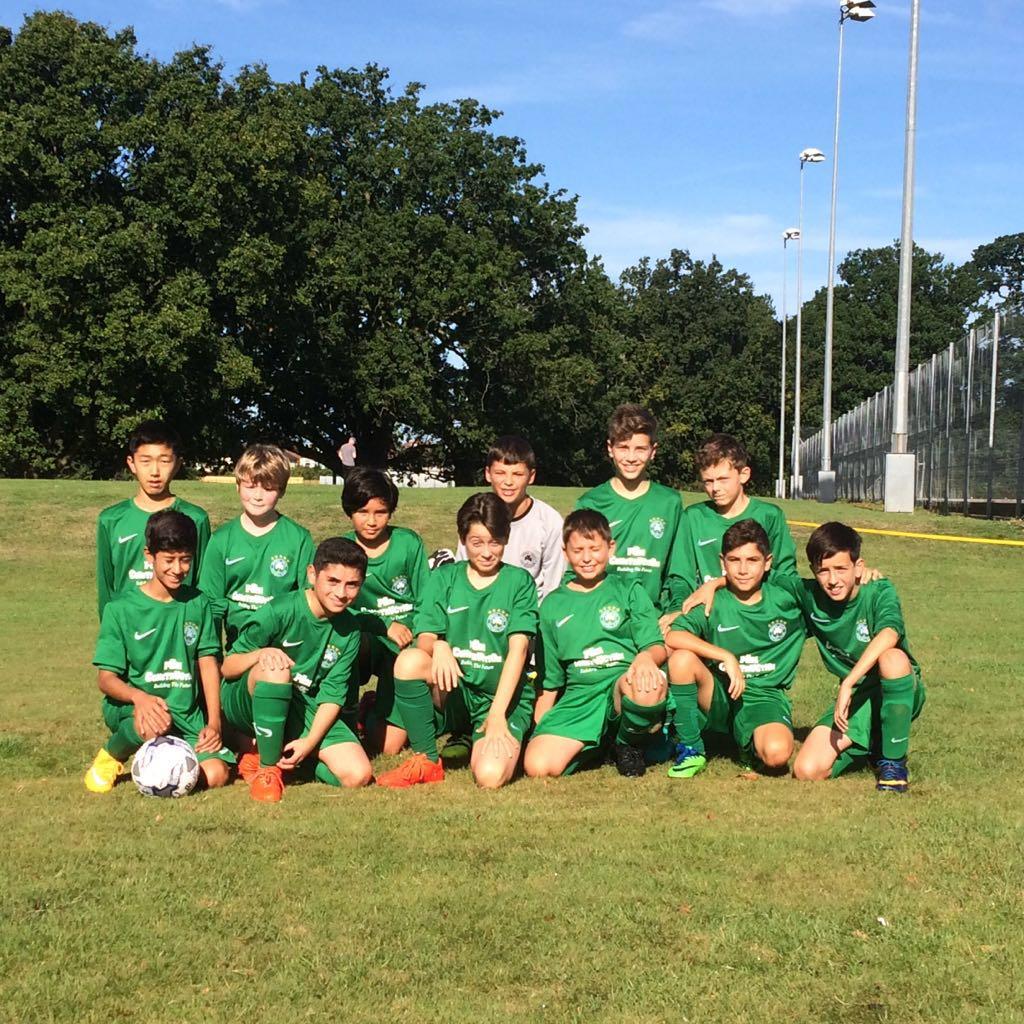 Community football club Omonia Youth FC started the new 2016/17 season by proudly announcing their new sponsor – P&M Construction UK Ltd. The deal is for the next two years and will see the company’s logo emblazoned on the club’s new kit. With a new website also due to launch very soon, it is an exciting time for the club which was formed in 1994.

With a community based ethos the club is very conscious of its role in the community. The club’s roots, philosophy and core values are a fundamental reason why the club has been so successful for so long and remains a prominent sporting outlet for the youth of our community.
The club’s ‘football for all’ ethos stresses the importance of community and togetherness and this is reflected every week by the way the club’s footballers conduct themselves.
It is therefore with great pleasure and gratitude that the club agreed the new sponsorship deal with P&M Construction UK Ltd as the company shares in the club’s ethos and beliefs.
Last Sunday was also the start of the new youth football season for many of the club’s 26 teams with some notable results:

Chairman Michael Pieri’s U12 Whites won their Middlesex Cup match against a team who are two divisions higher. Men of the Match Stefanos Pieri and Kyle Lapompe helped the team to a 1-0 win.
Michael Petrou and Kyri Cooper’s U13 Whites won their league match 6-4. Man of the Match was Adam Curran.
Vice Chairman Kyri Georgiou’s U15 Green won 4-3 in a thrilling match to get their league campaign off to the perfect start. Man of the Match was Solon Souris.
Finally, Nick Lingis saw his U12 Green’s dominate their opposition to comfortably win 11 (eleven) – 0.
Elsewhere the U14 Whites managed and coached by the Chair of the Club’s Trustees Andy Charalambous and Nick Georgiou were narrowly defeated 2-1 in their Middlesex Cup tie. Rico Charalambous was Man of the Match, while former Chairman Elia Constanti saw his U16 taste defeat by the smallest margins, losing 1-0. Man of the Match was Luke Hadjithemistou. omoniayouthfootballclub@hotmail.com and follow the club on twitter @OmoniaYouthFC.