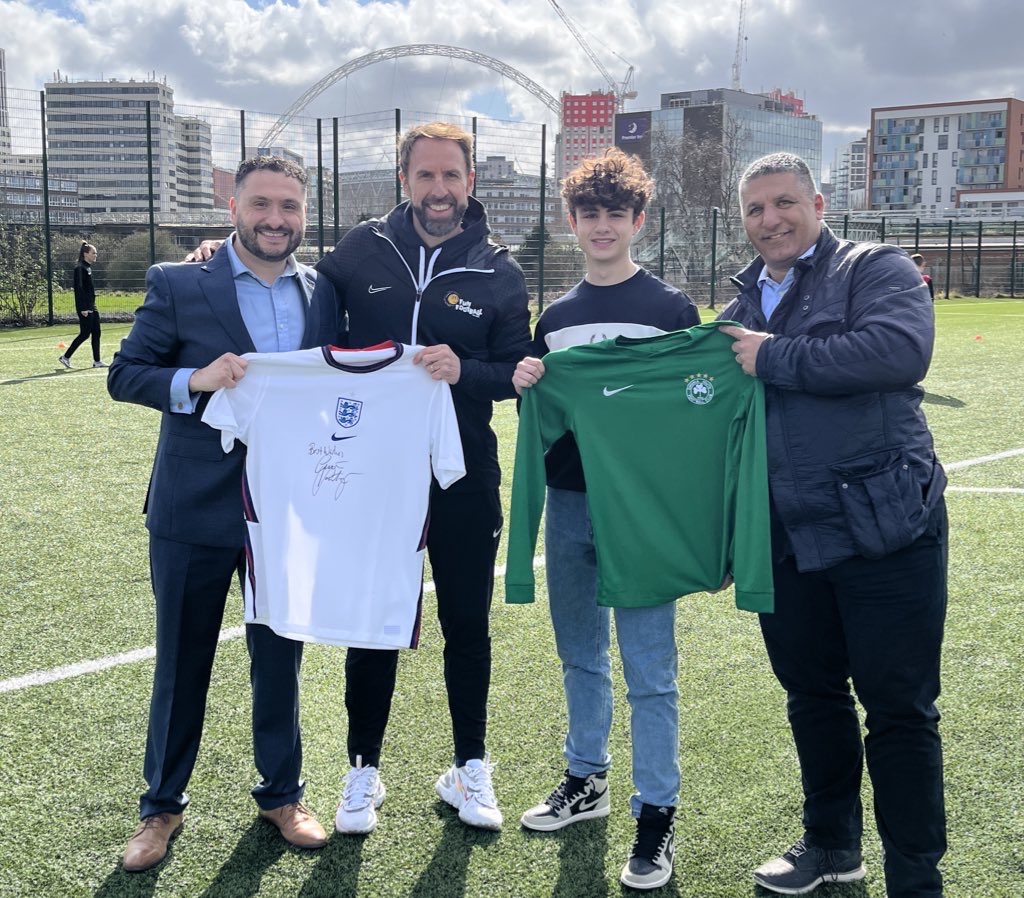 During the event Michael was interviewed by England national team manager Gareth Southgate. He was asked about the grassroots award the club won last year where they were named the FA and McDonald’s Grassroots Club of the Year. The interview can be viewed on the latest edition of the FA’s ‘In the Box’ podcast show which can be found on England Football’s YouTube channel ‘The League and Club Hub’. You can view the interview here: LINK