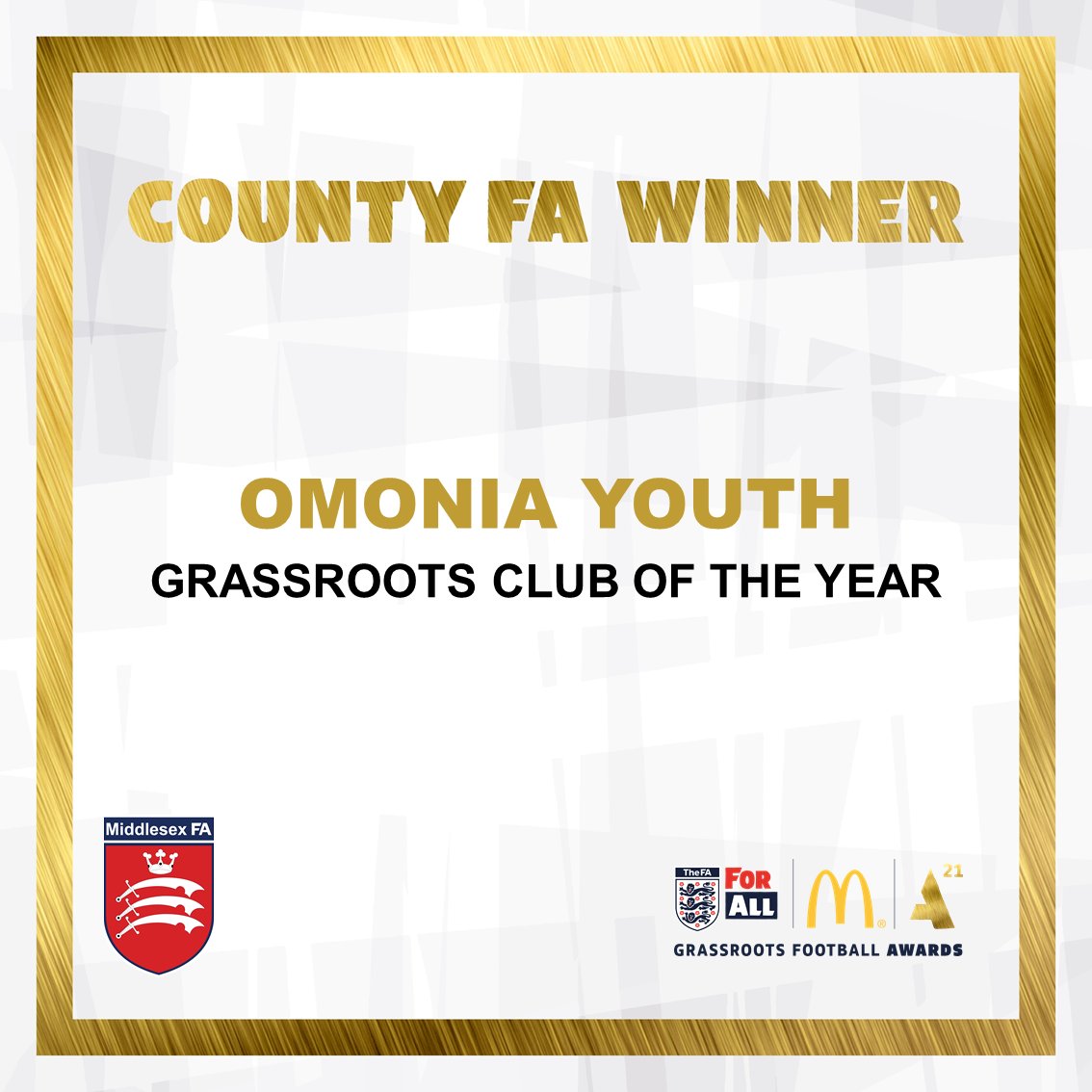 It is a stunning achievement and comes on the back of the club being awarded the 2019 ‘Respect Award – We Only Do Positive’ accolade and being named the May 2021 ‘Club of the Month’.

The Middlesex FA made the announcement via their twitter page, as they said:

“Players, coaches and volunteers are so much more powerful with the full backing and support of their club. We dropped by Omonia Youth Football Club’s fantastic tournament on Sunday to share the good news with them, and now it’s time to make it official!

They went on to say: “The club, like many, have gone to great lengths to ensure everyone has been safe since returning to football last summer. Which included making their own clear visual guidance for players, parents and coaches alike!”

“They have worked hard to keep their community engaged in football even when they couldn’t get out and play, providing a wide range of special guests and CPD sessions to help inspire and further the club. We can all agree, a club wholly deserving of the recognition!”

It is an incredible honour to be bestowed on the club, and on hearing the news, Chairman Michael Pieri said:

“Wow! This really is an honour and a privilege. I am humbled by the recognition and to be named ‘Club of the Year’ by our County FA ahead of over 2000 other clubs is astonishing. As a club, we strive to be the best we can be so that what we provide is the best it can be for the children at our club. The award is recognition of the hard work of so many people – the management committee, the trustees, the volunteer managers and coaches, parents and of course the players. So thank you to them. A big thank you also to our sponsors, who have financially backed the club during a difficult period and trusted that what we do will positively reflect on them.

To be acknowledged that what we do is right and is for the betterment of the children at our club and the wider community will only inspire us to be better still. As a club, we truly believe in our ‘football for all’ ethos where we try to support our community through youth football. Finally, thank you to the Middlesex FA with who we have a very positive relationship with.” 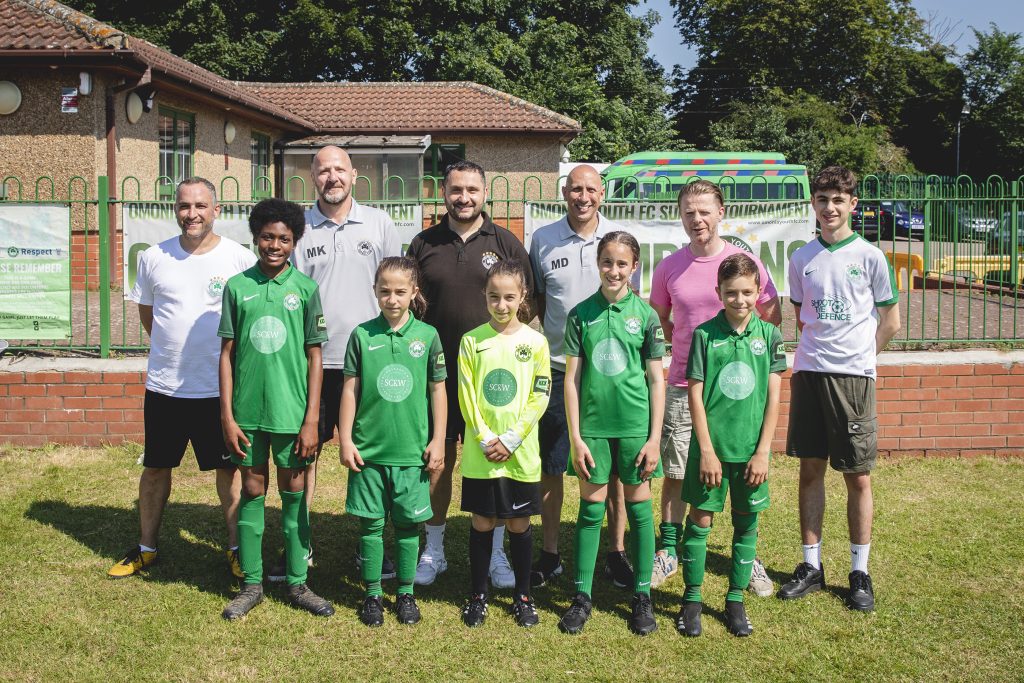