Community football club Omonia Youth FC, sponsored by P&M Construction Ltd, last Sunday hosted a fund raising dinner and dance celebration at the Regency Banqueting Suite in Tottenham, North London. The event was hugely successful and brought together many of the club’s teams along with invited guests and members of the club’s present coaching staff as well as some familiar faces from the club’s past.

On a wonderful evening with plenty of entertainment, over 320 guests were treated to DJ Sooty providing the music and Dan Magness, a freestyling football skills expert, who even got some of the young footballers involved during his act.

The evening had a very positive buzz, with plenty of the club’s younger teams represented giving it a very youthful feel. An auction of signed memorabilia raised £3150 for the club as guests bid on some fabulous items: a signed, framed Lionel Messi photo, a signed, framed Paul Gascoigne Euro ’96 England Shirt, a large signed, framed Tottenham’s legends photo of Steve Perryman and Ossie Ardiles, a Jack Wilshire signed shirt and a Tottenham squad signed pennant.

Chairman Michael Pieri gave a speech were he praised the work of the committee and all the volunteers, managers and coaches whose selfless application help make the club what it is. He stressed the importance adults have in ensuring the correct messages are given to the young people whose football education has been entrusted to the club. He said:

“…It is therefore our responsibility to ensure there is hope for our young footballers, and to ensure we do indeed look to a positive future so that the next generation of young people have not only enjoyed their football through their Omonia Youth FC journey, but have also learned lifelong traits of respect, good manners and how to be a model citizens….The role adults play in determining the adults that young people eventually become can never be underestimated.”

In addition the Chairman outlined initiatives the club have put in place, specifically the ‘Kick It Out’ campaign every one of the club’s footballers will have a talk about anti-racism, discrimination, inclusion and tolerance as well be given a ‘Kick It Out’ wristband to wear. Moreover, on next season’s kit, the ‘Kick It Out’ logo will be on every sleeve.

A commemorative brochure was given to all guests which contained a photo and synopsis on all 28 teams and the club’s development centre. Included was also a welcome from the Chairman and history of the club and many photos from the last season.

The next big event for the club will be their summer football tournament which will take place a week before the World Cup begins on the 9th and 10th of June, an event that is always well received and well attended. 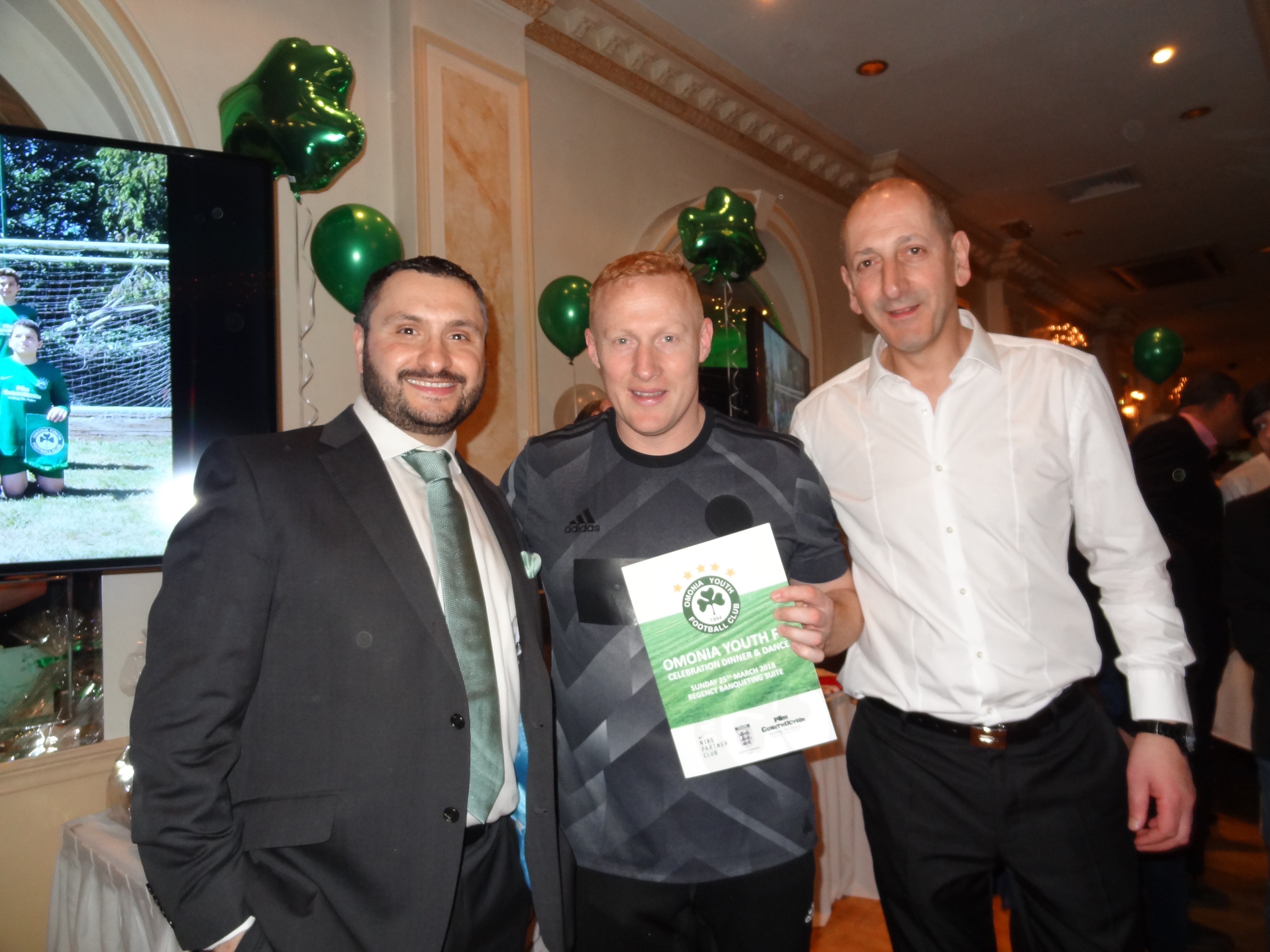 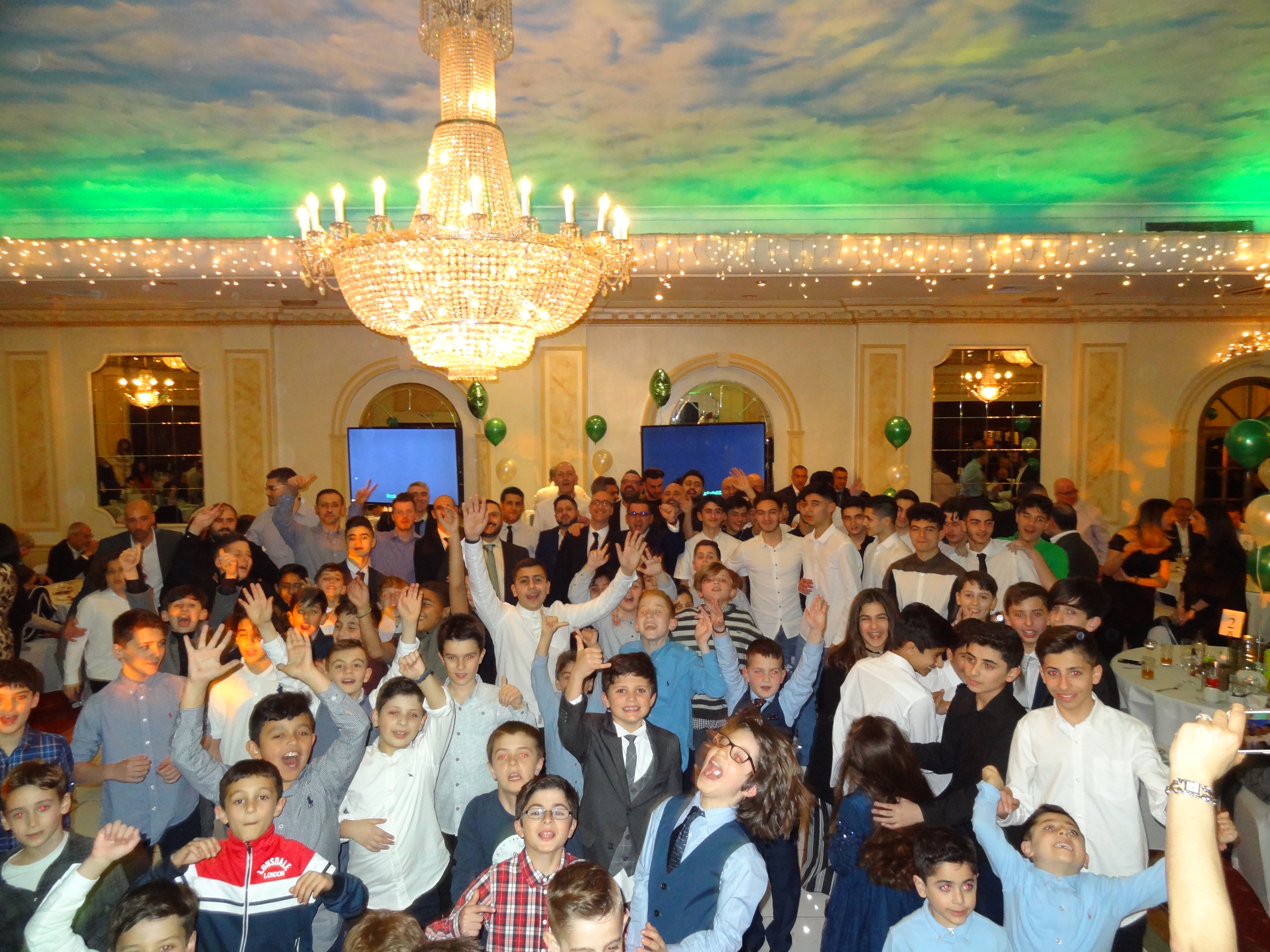 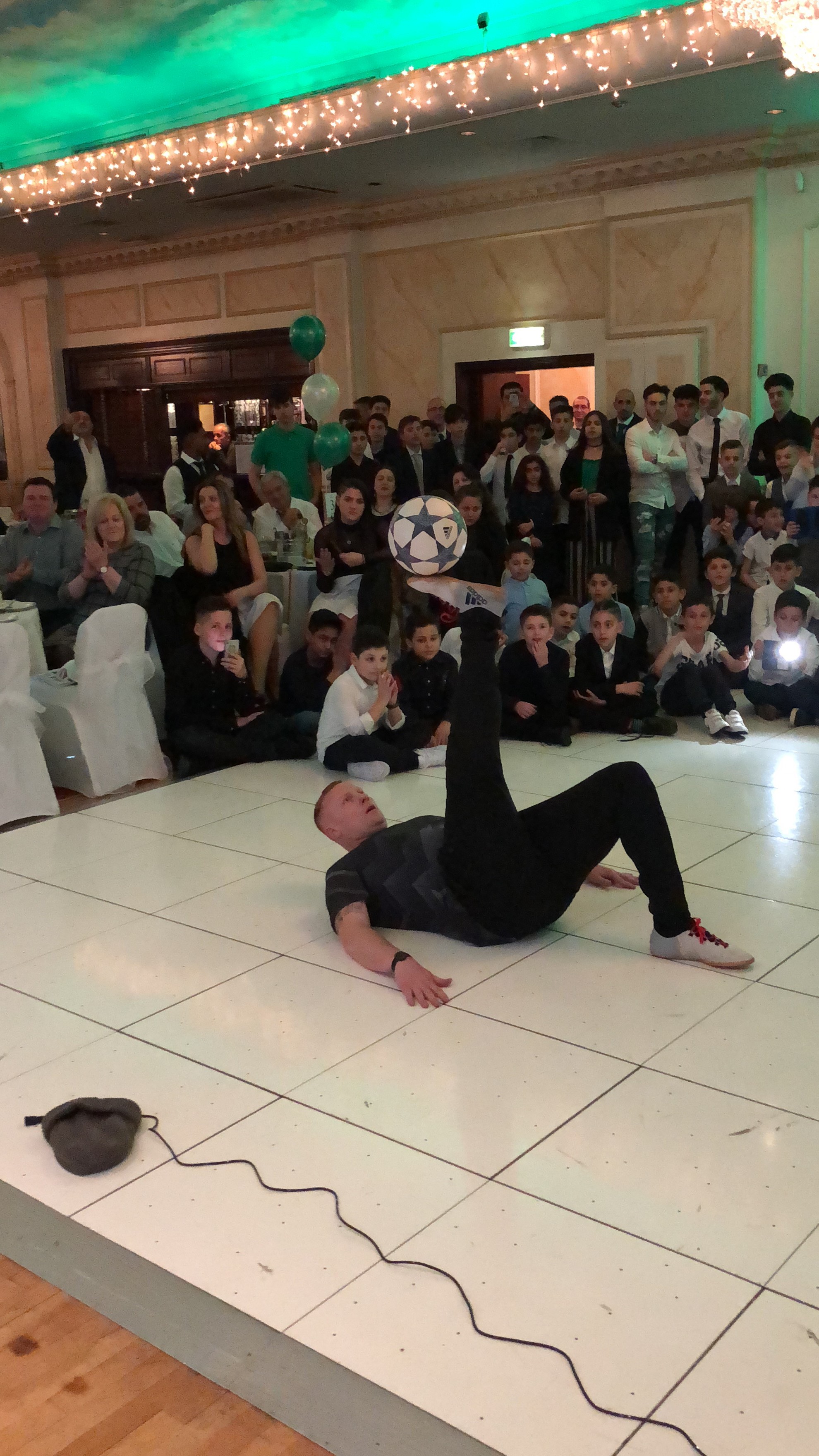 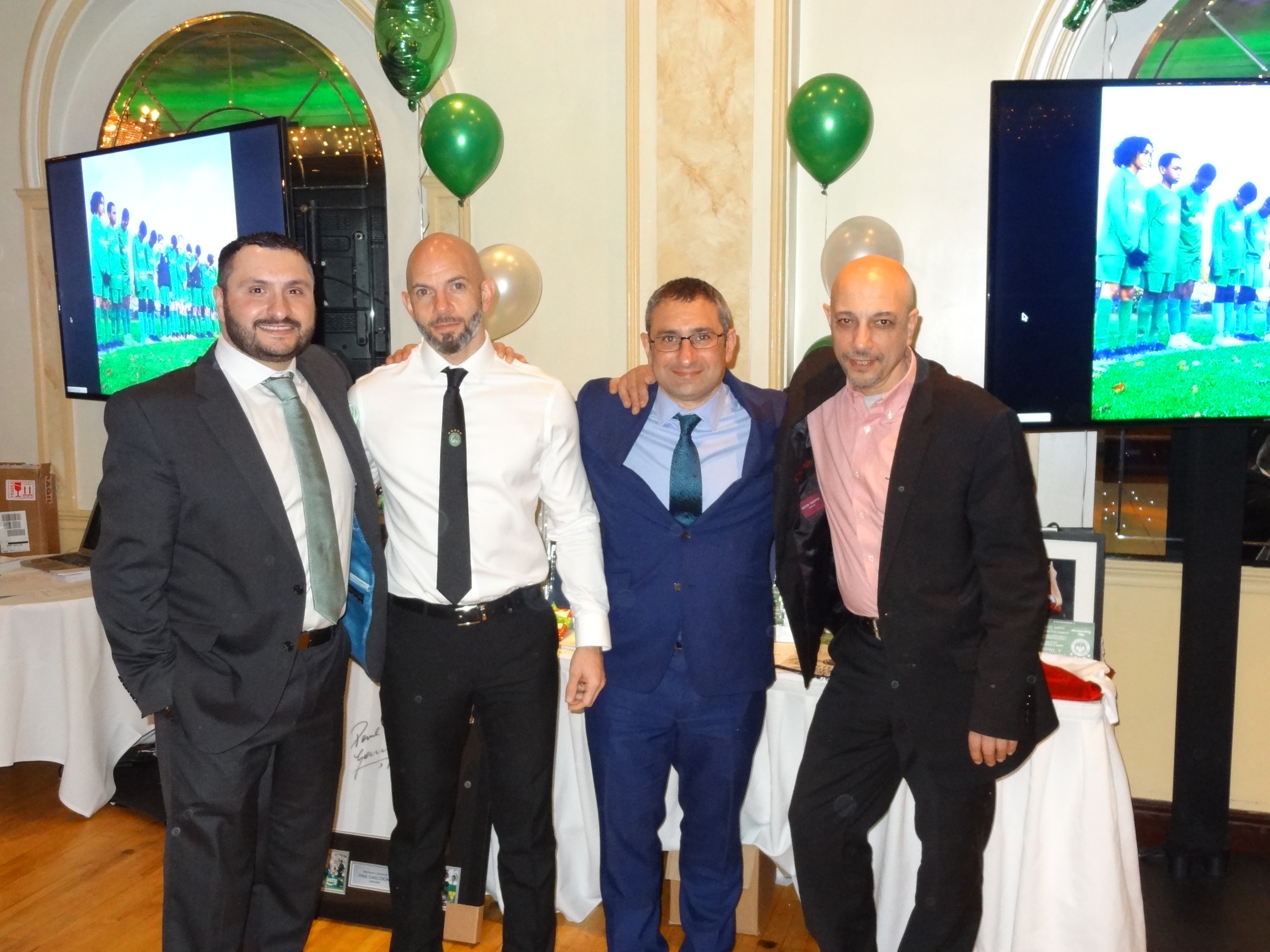