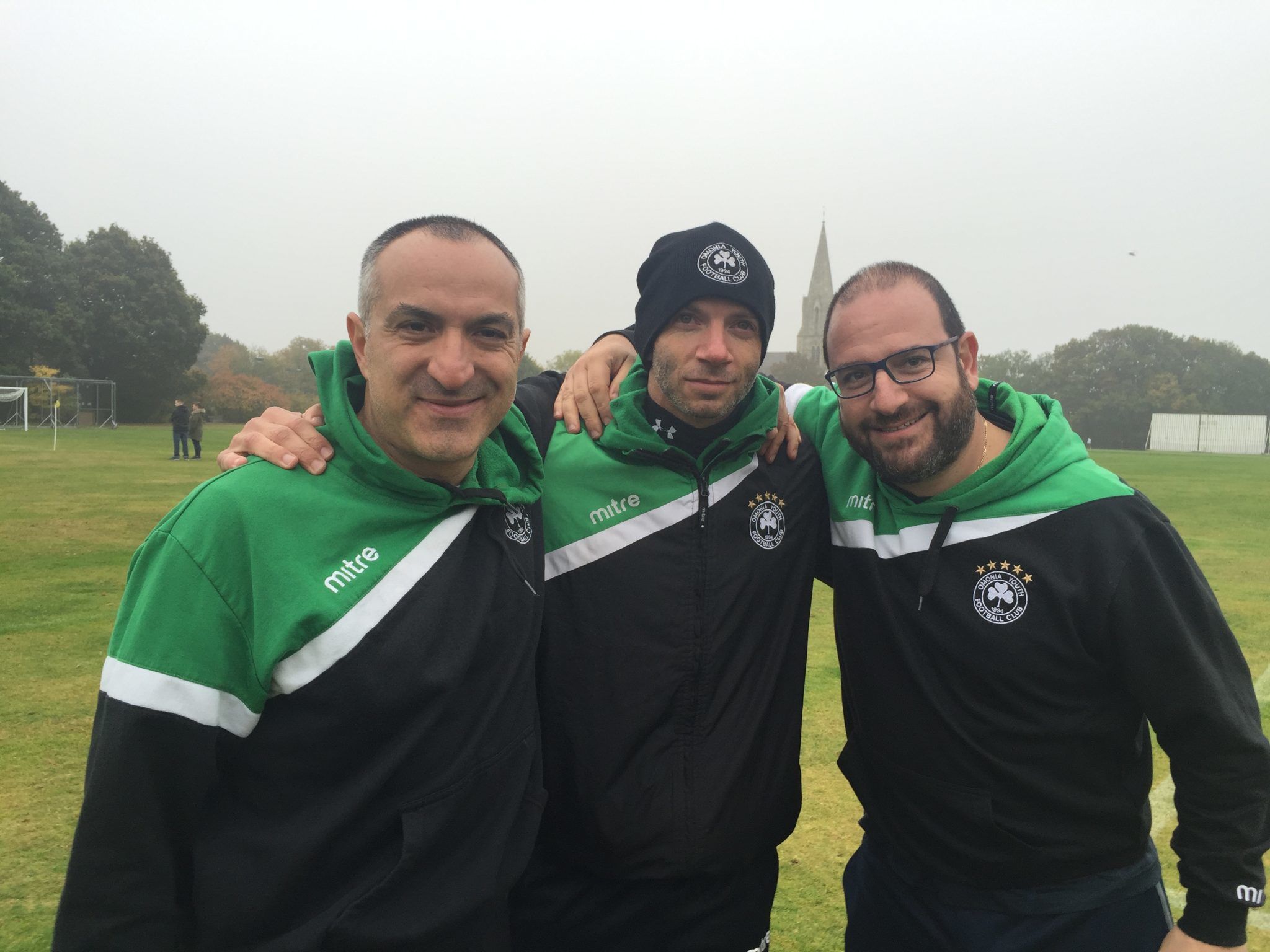 Community football club Omonia Youth FC, sponsored by P&M Construction Ltd, saw many of its team’s progress to the next round of Cup competitions.

First up, Panos Papa-Michael and Andy Michael’s U13 Gold sailed through to the next round of the WFL Challenge Cup after a comprehensive 11-2 win. Six different goal scorers on the day: George (4), Alex (3), Andrew, Andrea, Tom and Fabian. Man of the Match was Jake Alan who was described by his manager as “…the best ‘sweeper-keeper’ in the league.”

Chris Gregoriou’s U15 White also progressed to the next round winning 3-1. Goals from Greg, Stavros and Nicholas secured the win. Chris Yiannitsarou was named Man of the Match.

Two U12 sides also won their Challenge Cup ties. Chris and Jimmy Mousicos’ U12 Gold comfortably winning 3-0. Kayden Trey Virgo, Louis Georgiou and Charlie Mousicos with the goals. Man of the Match was Rhodos Stylianou. Michael Pieri’s U12 White made it four teams into the next round of the Challenge Cup after a thrilling encounter. Playing a team a division higher, the U12 White won 5-4. Goals from Owen Bluffield, Alfonso Roselli, Santino Raia, Kyle Lapompe and Andreas Fereos. Special mention to Stefanos Pieri whose two fantastic saves in the last two minutes persevered his sides lead. Man of the Match was Owen Bluffield.
Elsewhere on Sunday Andy Charalambous’ U14 White drew 5-5 after being 4-1 up at half time. The opponents equalised only for the U14 White to make it 5-4. Unfortunately they conceded a last minute penalty which saw an entertaining match with plenty of goals end in a draw.

Kyri Georgiou’s U15 Green suffered their heaviest defeat in years. Even though they were playing a team a division higher, the 9-1 defeat was hard to take. Michael got the team’s only goal with Stelios named Man of the Match.
It was much the same story for Nick Zimaras’ U16 White who went out of the Cup after a 6-1 defeat. Carlos got the goal with Alexander Zimaras named Man of the Match.
Elia Constanti’s U16 Green also tasted defeat losing 3-1 after a slow start. The team battled hard to try and get back into the game but it was not to be. Toki scored their only goal with Christopher Pantelli named Man of the Match.
Finally, the U14 Greens won a hard fought match 4-3 to go top of the Mid Herts Premier League; a fantastic achievement. Goals from George Stasi, Angelo Michael, Nehizena Erhanor and an own goal secured all three points. Man of the Match was Shaun Sadegian.

The club will be celebrating another year of success with a Celebration Dinner and Dance on Sunday 4th December at the Regency Banqueting Suite in North London. The club will be producing a commemorative brochure for the evening and should you want to advertise please contact the club. There will also be a raffle and an auction of sporting memorabilia. Contact the club for more details.