Mixed results for our teams 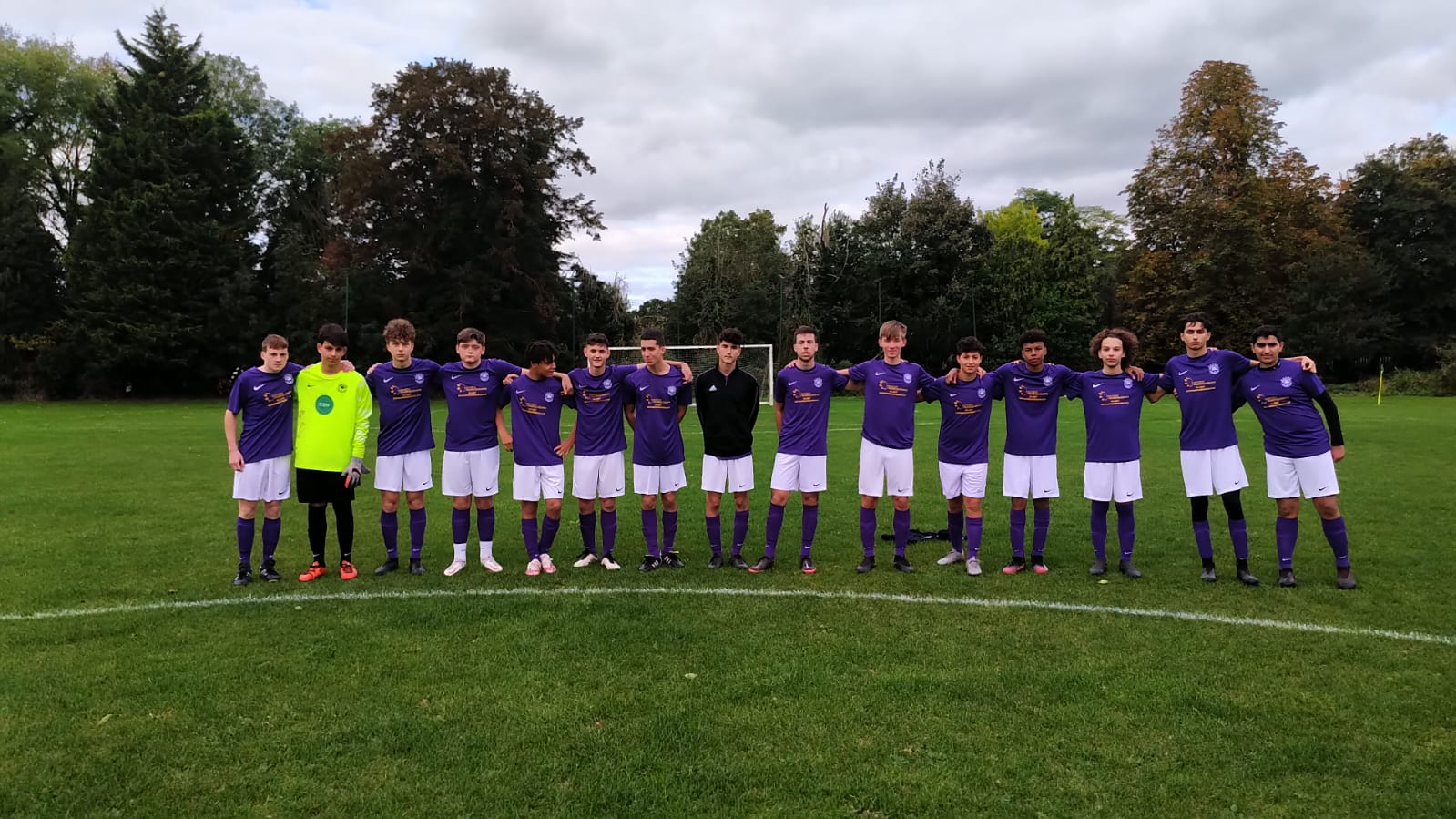 In last Sunday’s competitive matches, there were mixed results for our teams.

Three of the four Under 18 teams at the club played last Sunday with two winning while one narrowly tasting defeat. Mike Petrou’s Under 18 White Plus lost 2-0 away while Chris and Jimmy Mousicos Under 18 Gold made it three wins out of three in the Red Division with a comfortable 5-2 win at home. Michael Pieri’s Under 18 White also won, making it four wins on the bounce thanks to a dominant performance against the team who at the beginning of paly were sitting second in the table. The team created many positive situations in the first half but just couldn’t find the final pass or shot. The Under 18 White played with patience and at half time they were asked to hold on to the ball a little bit longer in midfield to spring the forwards and with 15 minutes to go they did just that. A lovely through ball from Noel Allen split the defence and Erdal Nacakdedigi on to the pass to calmly and expertly tuck it away. The Under 18 White still needed to be vigilant in the last five minutes and repel a couple of attacks, with Stefanos Pieri pulling off one particularly good and along with the defence held firm for a deserved 1-0 win that takes them to joint second in the table. Joint Man of the Match was awarded to Noel Allen and Lucas Oladejo who ran the centre of the midfield.

Savva Zavros and David Poncia’s Under 16 Gold got their first win since the March lockdown with a decisive 4-1 win. The team have trusted in their development and have kept going with how they have been asked to play. The whole game was fantastic to watch with the boys spending 80 minutes of football on the front foot. Coach David said: “I am so proud of them for believing in themselves and I hope that this performance and win gives them all the belief to become the team we know they can be.”

Kerem Denizer and Paul Pavlou’s Under 12 Green lost a thrilling match 7-4, but there were plenty of positives to take from the defeat. The match was a high tempo, end to end affair, with both teams’ intent on playing positive and attacking football.

Mike Koumi, Pany Panayiotou and Adam Broomfield’s Under 14 White lost 6-4 in a game where they were largely in control of. Having created a couple of good early chances, the Under 14 White were hit with a ball over the top to go a goal down. A great individual run and finish saw them equalise and they went on to create many chances before going 2-1 up. The Under 14 White started second half strongly and went 3-1 up before conceding another goal from another long ball. A fourth goal should’ve sealed the points but lapses in concertation saw them concede two quick goals. While looking got the winning goal, they conceded twice more. Man of the Match Georgie score three goals with William getting the other goal.

The Men’s team, who are sponsored by Crown Mobile Tyres and The Master Locksmith followed up the Under 18 White’s win at Enfield Grammar School by winning their game there too to make it two wins in a row. It was another positive performance, showing yet more progress but there was apprehension pre-match as one of the team’s outfield players had to play in goal as the squad’s three other goalkeepers were either unavailable or injured. The team need not have worried as they took the game to their opponents and crated may chances. They controlled the game from the very first minute being the dominant force and scored two very good goals. The second half was a little more tense as they team tried to keep a clean sheet and should’ve added to the score line were it not for some profligate finishing. A 2-0 result was more than worthy given the level of performance. Man of the Match was awarded to Donaldo Ndoj for his all-round display and two well-taken goals but special mention too to Nick Gregoriou putting on the goalkeeper gloves and keeping a clean sheet. 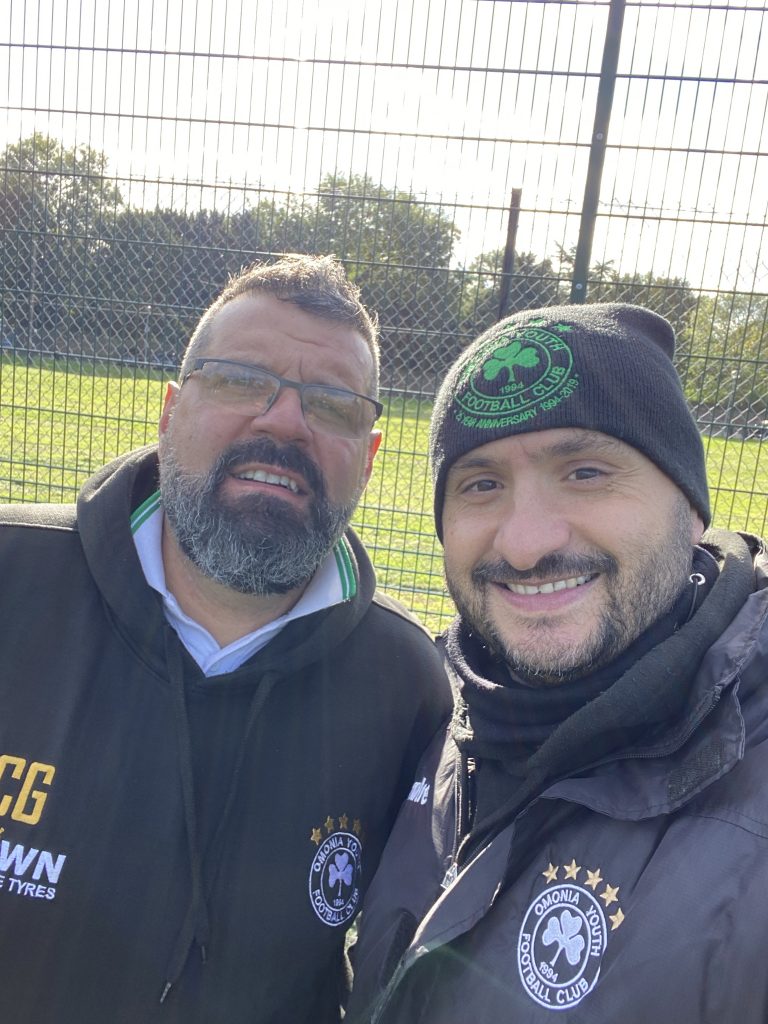