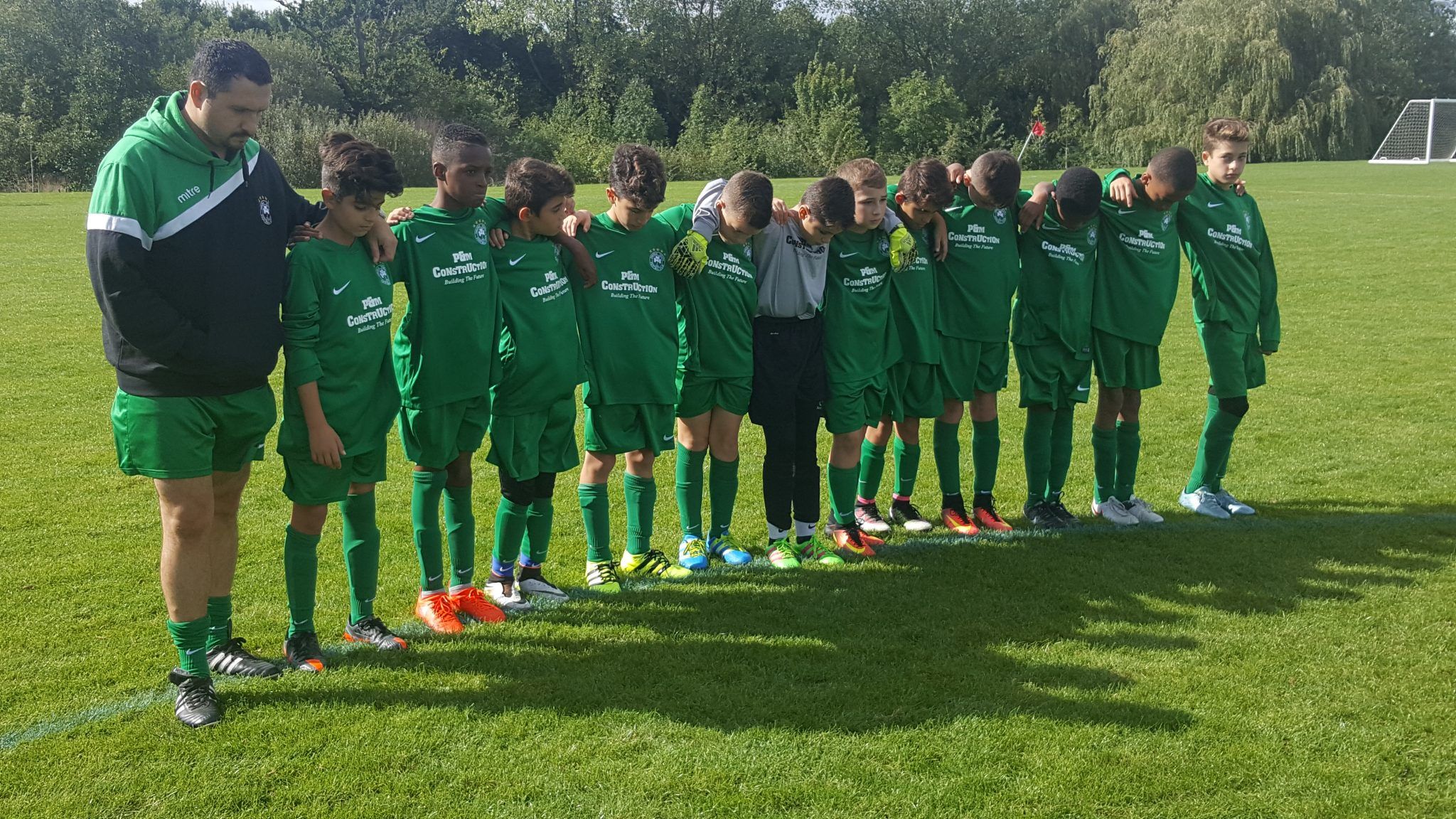 The many teams of community football club Omonia Youth FC, sponsored by P&M Construction Ltd, had mix fortunes this past weekend.

The U16 Whites lost their 2nd round Challenge Cup tie 2-1 with Aaron Arnold named Man of Match. There was better news for the other U16 as Elia Constanti’s Greens scored 6 to win convincingly 6-2 and progress to the next round of the Challenge Cup. Goal scorers were Toki (2), Hamza (2), Marios and Matthew. Man of the Match was Matthew Farrelly.

A fantastic performance by the U11 White saw Chris Gregoriou need an abacus to keep count as he saw seven of his players plunder 11 (eleven) unanswered goals. Scorers were Greg (3), Max (2), Antonio (2), Chris Y, George, Nicholas and Stavro. Man of the Match was hat trick hero Greg Georgiou.

Demi Shiamishis U13 Greens won through to the next round of the League with a narrow 1-0 win. Nicolas Shiamishis was named Man of the Match.

Chris and Jimmy Mousicos’ U12 Gold saw their League Cup tie go all the way to extra time here they were narrowly beaten 5-3. Kayden Trey Virgo scored all three goals and was named Man of the Match.

The U13 Golds, managed and coached by Panos Papa-Michael and Andy Michael lost 5-2 but the team were praised for a great first half. Man of the Match was Andrew Christofi.

Kyri Georgou’s U15 Green drew a tough match 4-4. Yianni scored a brace with Costa and Temi scoring one each. Costa was named Man of the Match.

All Omonia Youth FC teams observed a minutes’ silence as a mark of honour and respect in memory of a great man, Mr Andreas Kyprianou, the father of former club chairman Kypros, who sadly passed away on Sunday 18th September.