International debuts for two of our own! 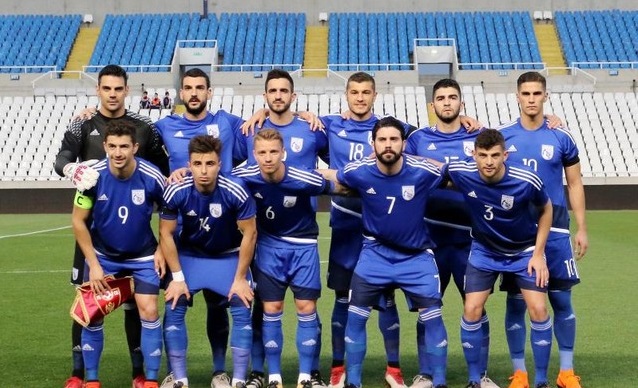 Over the recent international break, two former Omonia Youth FC players made the step up to international football; a wonderful achievement and hopefully the first of many appearances.

First up was Harry Kyprianou who plays for Southend United. Harry completed 90 minutes in both of Cyprus’ Under 21 Euro 2018 qualifying matches against Hungary and Sweden. The results did not go Cyprus’ way, but Harry reflected on a proud moment:

“Funnily enough I got the call from the Cyprus Football Association on my birthday to say I’d been called up for the under 21s for the upcoming European Championship qualifiers so that was a really nice birthday present,” said Harry.

“It’s a massive honour to be called up to represent my country so I was delighted to get the news.”

Congratulations to Harry and congratulations too to Anthony Georgiou (number 14 in the photo above) of Tottenham Hotspur who not only got called up to the Cyprus full squad but made his full international debut in Cyprus’ 0-0 draw with Montenegro.

Anthony was thrilled with the call up and the chance to show what he can do:

“It’s an honour to play for your country, especially at first team level and I’m excited to hopefully play again,” said Georgiou who made his Tottenham first team debut this season against APOEL in the Champions League.

Omonia Youth FC are proud of both players’ achievements and everyone at the club wishes both Antony and Harry a strong end to the season with their respective clubs. 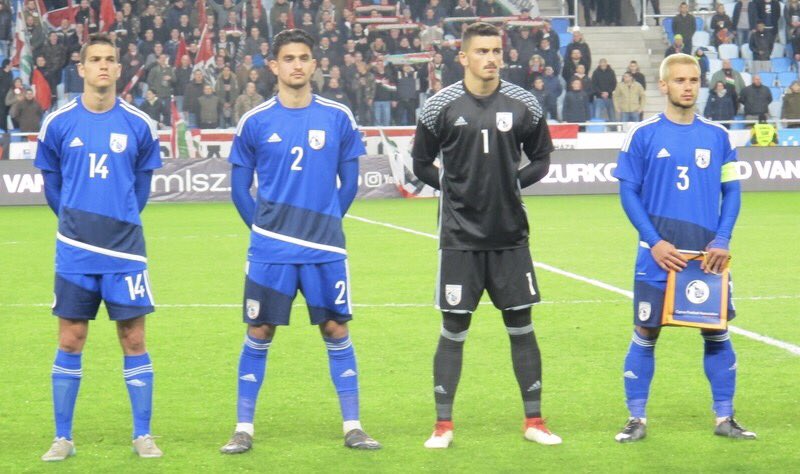 Harry Kyprianou, number 2, makes his debut for Cyprus Under 21