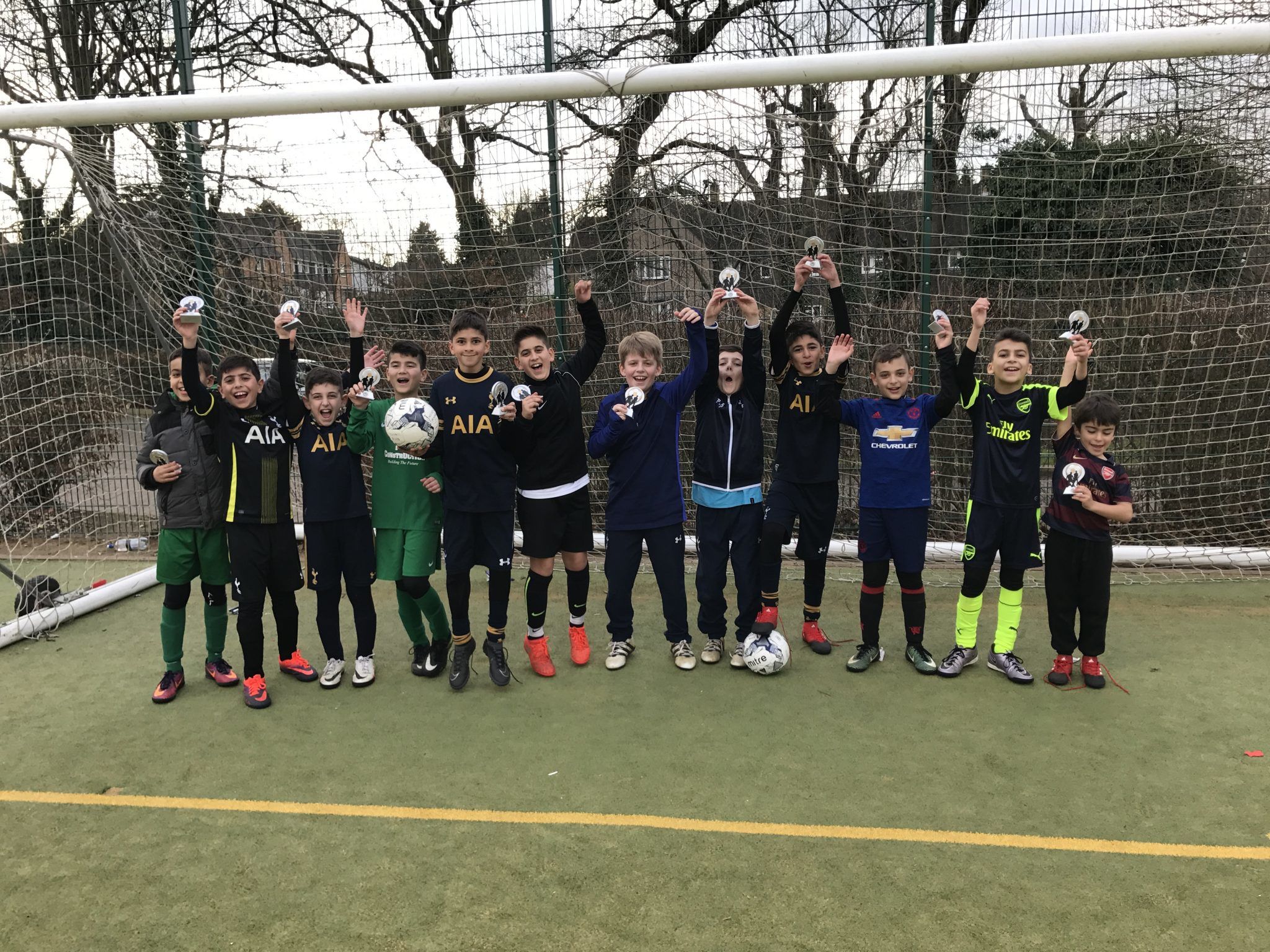 For the second time this season, Omonia Youth FC, sponsored by P&M Construction Ltd put on a half term football camp for children of the community.

Run in association with NL Sports, the week was again a successful example of the club’s commitment to their community.

During the week the young footballers enjoyed a variety of activities, football skills and fun.

The successful football camp, like the one which was put on earlier in the season was hailed as a total success by the participating children, the parents and the coaches.

The week took place at Highlands School and for the duration the turnout was high. The young footballer enjoyed daily structured and planned sessions which ranged from warm up activities to ball mastery skills.

The positive reinforcement by the coaches and the fun atmosphere ensured that all the children left at the end of the week having enjoyed their half term, learned new skills and made new friends. Every boy and girl was presented with a trophy for all their hard work and participation at the end of the five days.

After two successful football camps, the club, along with NL Sports, are keen to ensure this provision continues during the Easter school break.

Omonia Youth FC would like to thank Nick Lingis of NL Sports and Jimmy Mousics, who are both coaches at the club for their efforts during the week.

Look out for the next football camp during Easter break. Spaces are limited and given the success of the last two, places afre sure to be snapped up fast.