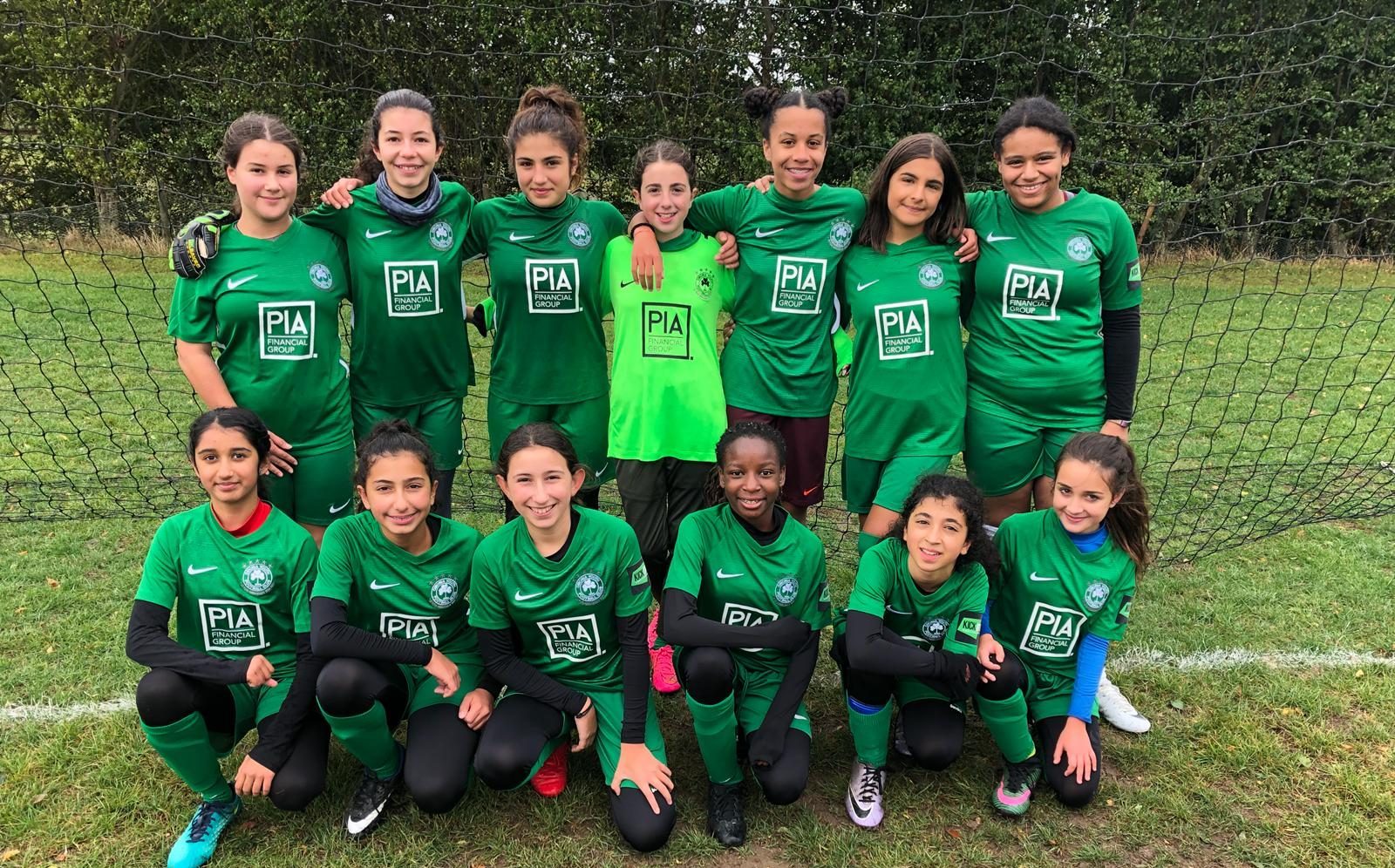 Community football club Omonia Youth FC, sponsored by PIA Financial Group and Philip Ross Solicitors had plenty to celebrate last weekend as both of the club’s girls teams played their first fixtures of the season and performed brilliantly.

On Saturday Sophia Karanicholas’ Under 11 Girls played their first ever match for the club and they were superb. It was a fantastic team effort, which was rewarded with a great performance. Sophia was rightly proud of the team. Every girl played their part and more importantly they loved it, playing with a smile on their face.

George Pantelides Under 14 Girls made a great start to the league. Despite torrential rain, and a long journey to Chelmsford, the amazing travelling support cheered the team on. Three girls were making their league debut for the team (Anasia, Lydia and Mary). The girls all defended brilliantly and were very close to scoring a number of times with good efforts from Emilia P and Sophia Zavrou. Andrea Leonidas was skipper for the day and also won Player of the Match. The score finished 0-0, but it was a thoroughly entertaining game and superb effort from every player.

In the League Cup George Sammoutis and Harry Theodorou’s Under 14 Silver put on a great display as they beat opponents in a higher division 3-2. Viktor Borisov (2) and Oscar Hickey got the goals with Roahn Biswas named Man of the Match.

Chris and Jimmy Mousicos’ Under 14 Gold couldn’t claim a second win in the week. Having beaten the Under 14 Green in the first Omonia Youth FC Dewrby of the season, they came up against a tough team and went away a point thanks to a 3-3 draw. It was a battling performance in a very physical game. Thomas Mansaray, Freddie Morrall and Rayan Haboubi were the scorers with Kayden Trey Virgo named Man of the Match.

Michael Pieri’s Under 14 White couldn’t maintain their unbeaten start to the season. In difficult conditions and having started the match with only 10 men, the team battled back from 2-0 down to equalise in the second half. Plenty of possession didn’t yield a winning goal and two late goals from the home team saw the Under 14 White lose 4-3. Conceding two penalties didn’t help. Noel Allen scored two goals and was named Man of the Match while Sami Hristov got the other goal, playing while ill and putting in a captain’s shift.

Kyri Georgiou’s Under 18 Green lost 6-3 at home but the score did not reflect the performance. Leon, Demitri and Andrew got the goals with Leon named Man of the Match.

Chris Gregoriou’s U18 White were knocked out of the Challenge Cup after losing 4-1. The Under 18 White always tried to play their passing football in difficult conditions but it was another game of chances not taken and being punished for errors. Plenty of chances were created with the crossbar and the post being hit multiple times. Michael Patsias was the scorer and named Man of the Match.

Mario Demetriou, Johnny Othona and Elvis Leon’s Under 12 Green drew 3-3. Zach (2) and Alex were the goal scorers with Theo named Man of the Match. Mario Yiasemi’s Under 12 Gold were a player down and were defeated away from home.

Alex Christofi’s Under 12 White won 2-1 away. Junior and Antony Katz got the goals with Kaya named Man of the Match. 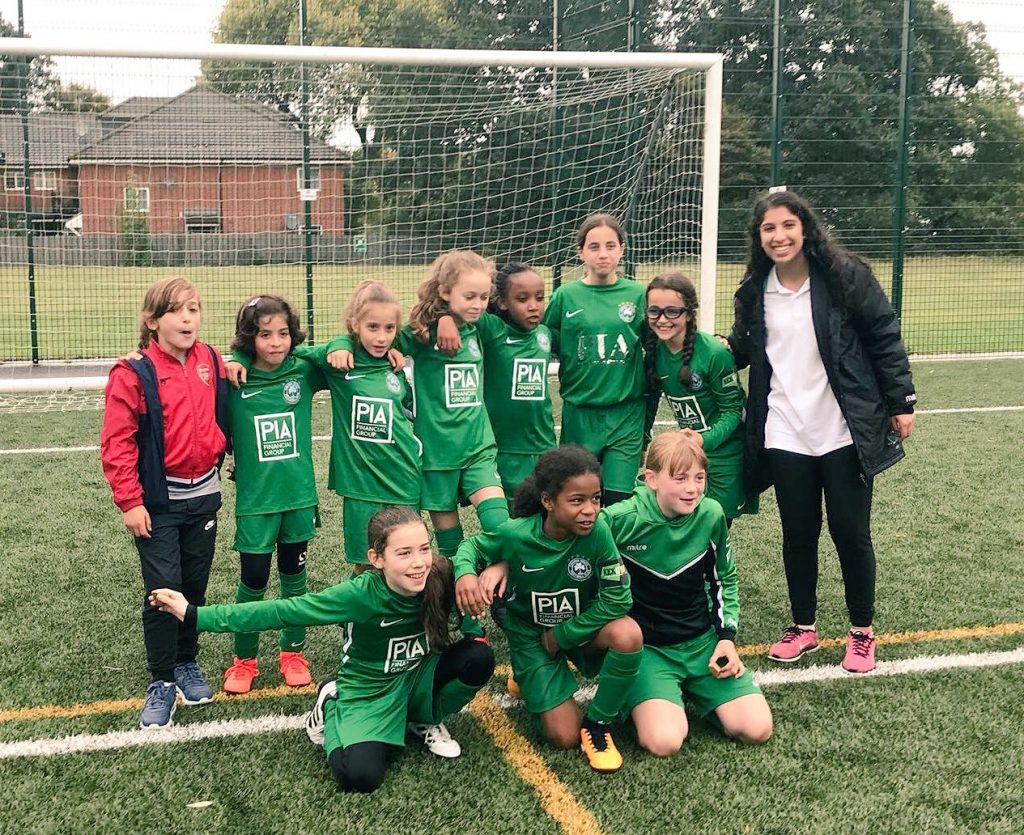