Football is back after lockdown 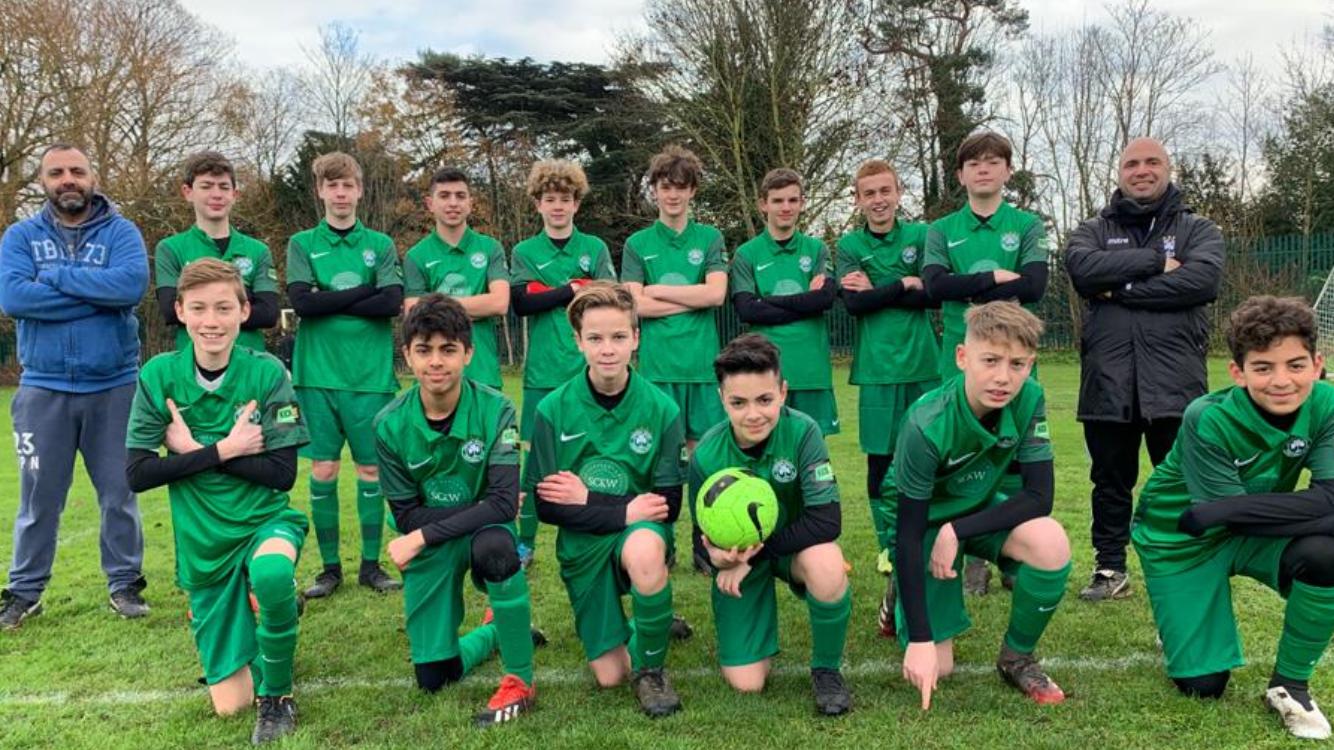 Following the latest lockdown, there was a welcome return to football for some of the teams of community grassroots club Omonia Youth FC, sponsored by Spector, Constant & Williams, Vas Barbers and V Jewellers. Unfortunately there were also some cancellations due to many players isolating. Nevertheless, those that did play enjoyed a return to football that was positive for both physical and mental wellbeing.

Alex Christofi and Serkan Nihat’s Under 14 White won a brilliant nine goal thriller 5-4 with the boys showing tremendous resilience and team spirit. The Under 14 White only had 10 players from the start due to covid and illness so the result was even more impressive. Both teams started well and played good football. Score was 1-1 at half time 1-1. In the second half the Under 14 White immediately took control of the game and found stormed into a 4-1 lead. With 15 minutes to go the opposition started to take control and scored three times. The Under 14 White went ahead again with ten minutes left with the last few minutes showing tremendous defensive discipline to keep out incessant pressure from the opposition as al 21 players were camped in one half. Digging deep the Under 14 White emerged victorious to deservedly take all three points. Yullian (2), Kaya, Ioannais and Joseph got he goals.

Myri Demetriou and Kyri Eleftheriou’s Under 12 White played their first game back and ran out comfortable 3-0 winners. Therewas some obvious early rustiness and a lack of fitness which meant they didn’t start game with much intensity but the boys slowly grew into the game and clinically scored three goals in fairly quick succession in the latter part of the first half to take the game away from their opponents. Goals were scored by Charlie, Andre, Nicholas. The Under 12 could and should have scored more in the second half but the boys were in full control, even as legs grew weary. Man of match was awarded to Pavlo because he showed good confidence on ball, carrying the ball forward from right back and was also solid in goal in the second half making one particularly stunning save.

Robert Protei and George Constantinou’s Under 13 Gold came from a goal down to win an entertaining match 6-3. Goals were scored by Antony Michael (2), Pablo Kalamaras, Joseph, George Smith and Christos Constantinou. Man of the Match was awarded to Giggis Evangelou who was asked to play a new position today but he followed his coaches instructions and did it perfectly.

George Pantelides Under 16 Girls were superb and put in a brilliant effort. Being short of 5 players for unavoidable reasons didn’t help but everyone who played stuck to their jobs resiliently and the game was won by a thunderbolt from Christina! Player of the Match was Nicole Petrou for her endless running and last ditch tackles in defence. Aleesa and Lucia showed good energy too. Lydia and Christina both had chances to score so they could have won by a more considerable margin. Coach George was particularly happy and he said: “It was great to see the girls enjoying themselves on the pitch again. The parents on the side-lines had really missed matches too, and were cheering us on despite the chilly conditions. Thanks also to Nyeeta and Maeva, from our training only squad, who came down and helped us out today.”

Mary Tryphona and Abdullai Adejumo’s Under 11 Girls had a great game on Sunday with Abdualli commenting: “I’m very proud of the girls for showing fight, footballing intelligence and team work. They were really playing for each other and that’s all a coach can ask.”

Kerem Denizer’s Under 11 Green also had an amazing day. With 5 players unavailable due to isolating and illness, the game went ahead and while they were a player down and with no substitutes, the team were brilliant making coaches and parents very happy with the positive spirit and positive energy.

The Men’s team, sponsored by Crown Mobile Tyres, Athletic Development Club, The Master Locksmith, CJAZ Consulting and RAMEK asset management RETURNED TO KOPA League action. They were defeated 7-2 in a match that was a described as a game of two halves. Manager Chris Gregoriou said his side were too slow to get started but were much better in the second half with Micheal Philippou netting a couple goals. As a fledgling team in a tough men’s league, they are still progressing but the process continues. 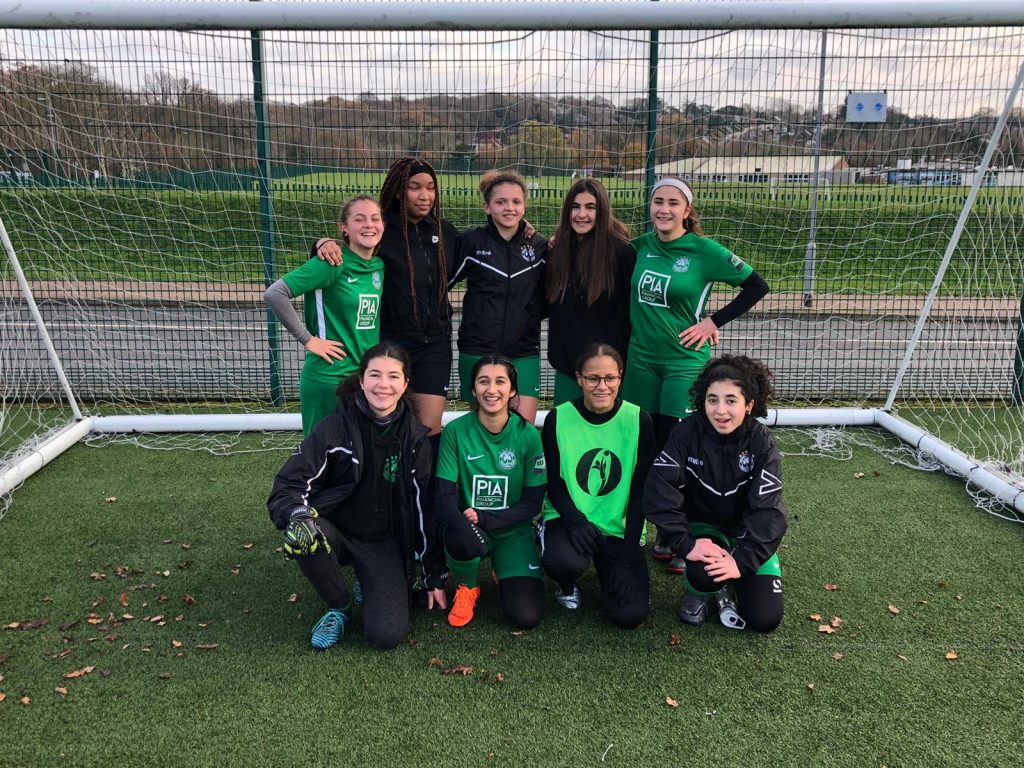 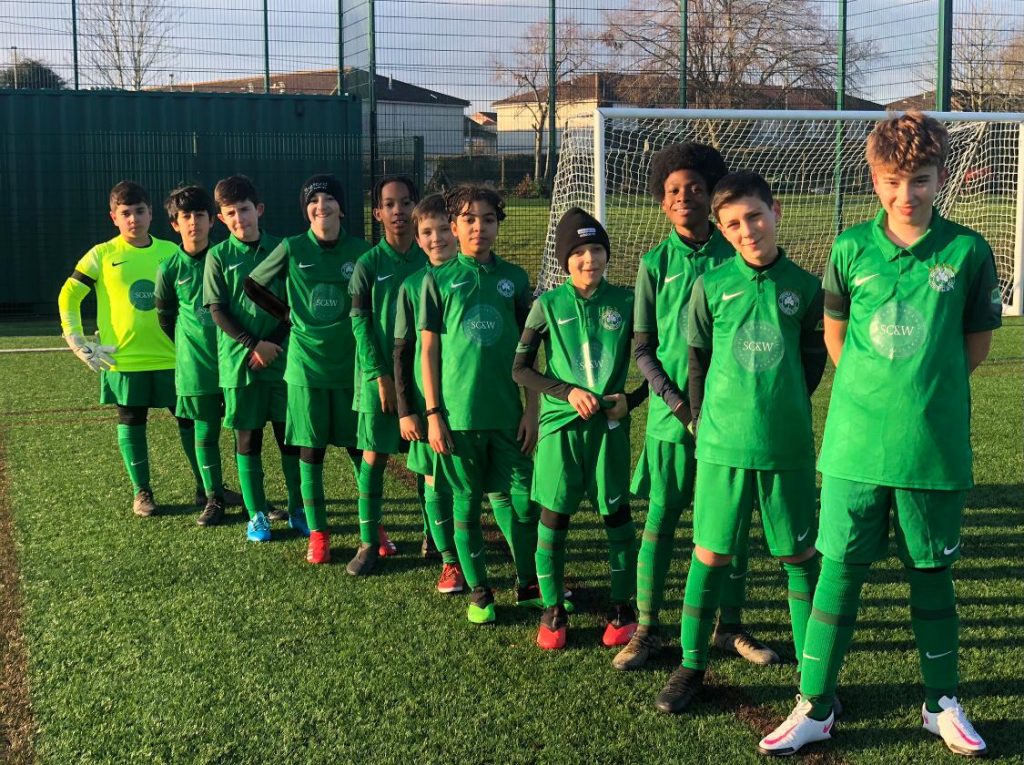