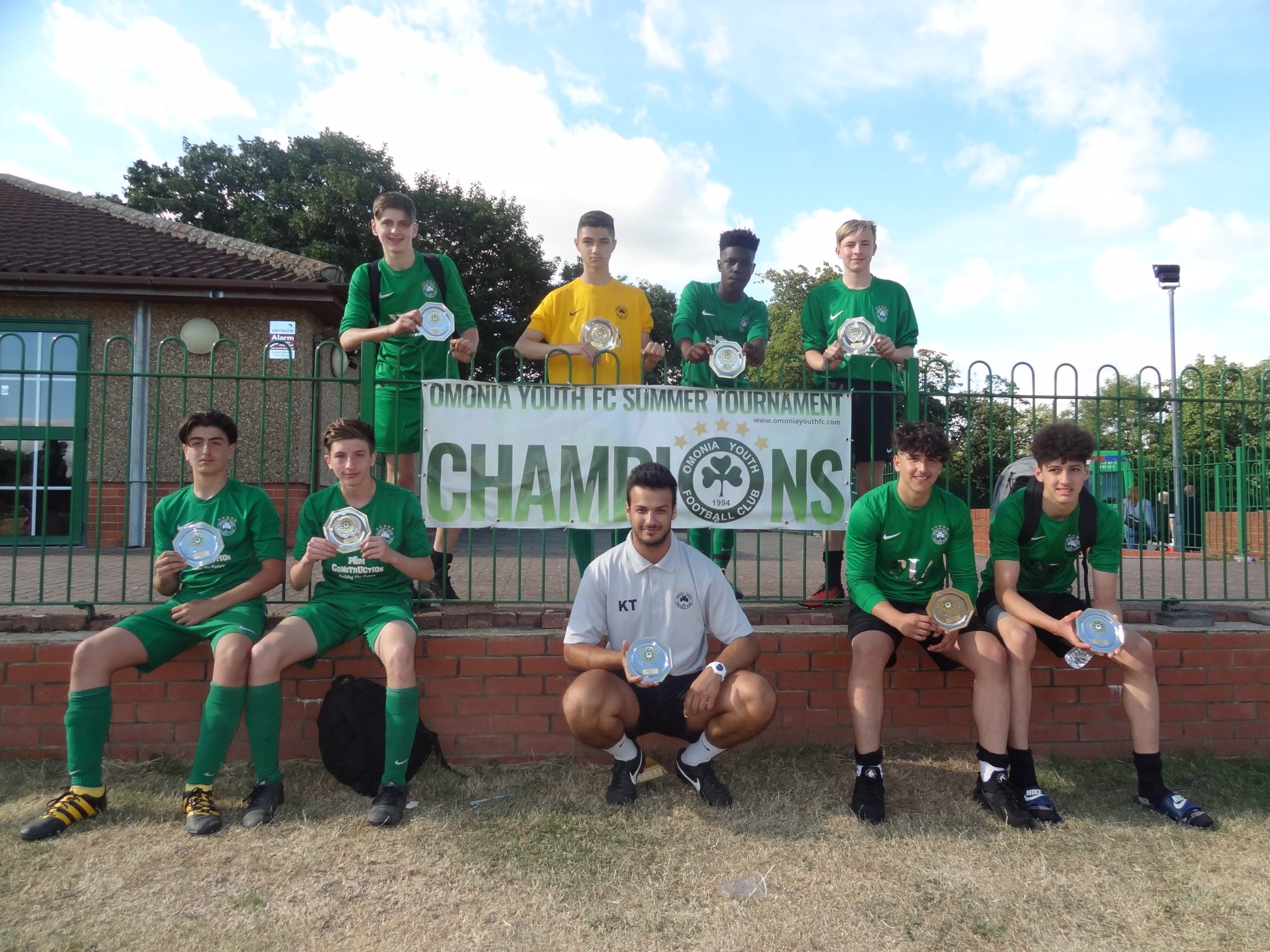 The weather was kind and with 130 participating teams encompassing over 1000 young footballers over 290 matches, faith and belief is strong that at grassroots at least, this little corner of the footballing world is thriving and proved that the world game can indeed be the beautiful game.

Split over two days to accommodate the popularity of the event, clubs from five neighbouring counties arrived for what was unanimously described as a brilliantly organised tournament.

Nine age groups competed from Under 7s all the way through to Under 15s with a girls only tournament organised too. It was a genuine celebration of football with over 1000 young footballers enjoying the excellent playing surface and revelling in the positive, competitive spirit.

The number of spectators over the two days exceeded 2500 people which included scouts from professional clubs who were very complimentary of the whole set-up as well as the quality of the football they witnessed.

What spectators, coaches, referees and players experienced over the two days was a tournament that was superbly organised and credit goes to the Omonia Youth FC Management Committee who spent months ensuring that logistically the two days ran seamlessly and on time.

With the tournament being blessed with perfect weather, the club ensured that all who attended were well refreshed and well fed thanks to traditional Cypriot souvlakia in addition to other available food and snacks.

As an FA Chartered Standard club, Omonia Youth FC takes pride in a status granted clubs who are rigorously judged to be well-run and sustainable, and who prioritise safeguarding of their young patrons, quality coaching and the implementation of the FA’s Respect programme. This was clearly in evidence during the tournament with the club organising the pitches to ensure that only coaches, managers and players could enter the ‘playing zone’ with a cordoned off area behind a respect barrier on the outside for parents and spectators to enjoy the action. This was regularly commented on as an example of good practice and ensured that the coaches were given the time and space to coach and players were given the opportunity to show their best.

Club Chairman Michael Pieri had a few words to say: “I am very proud of what we have put on over the weekend. To see so many smiles on so many young footballers faces is why events like this are important, not only for the club but for the community and grassroots football too. It takes a huge effort and pulling together we have ensured that the young footballers of our club and their parents can go away delighted that their club’s tournament was a huge success. A few special mentions; thank you to the committee whose unstinting support made the event possible. Thank you to Kyri Georgiou, the club’s Vice-Chair and Welfare Officer whose calmness and ability to resolve issues is incredible. There is no one better to lean on in moments of anxiety and tension! Thanks to also former Chairman Elia Constanti for his help and advice having organised the previous tournament. Nick Zimaras’ organisational skills and commitment to lead on fixtures and results came to the fore. Club Secretary Mary Kizas was in charge of the referees and this in addition to helping with the administrative side of organising the event and of course the clean up on both days.  Thanks too to Chair of the Trustees Andy Charalambous for organising the pitch sponsors and the charity football match against Santander which raised much needed finds for the club. Christina Tsekeri, an enthusiastic and welcome newcomer to the club showed her dedication by being there every minute during set-up on Friday evening through to the final clean up on Sunday. The army of volunteers from the club are too many to mention – they know who they are so thank you too. It is a collective effort and as a club when we pull together, everything is possible. It is events like this which showcase the community spirit of the club and we should all be proud. Roll on next year!”

Omonia Youth FC was founded in 1994, and with over 30 teams in all age groups set to compete next season, the club has never been in a stronger position. The legacy bestowed on the current committee is an important one and last weekend showed yet again that Omonia Youth FC continues to flourish as a community football club with a fine traditional for providing a positive environment for all young footballers to develop their football education within a setting where they can also mature as individuals and as groups.