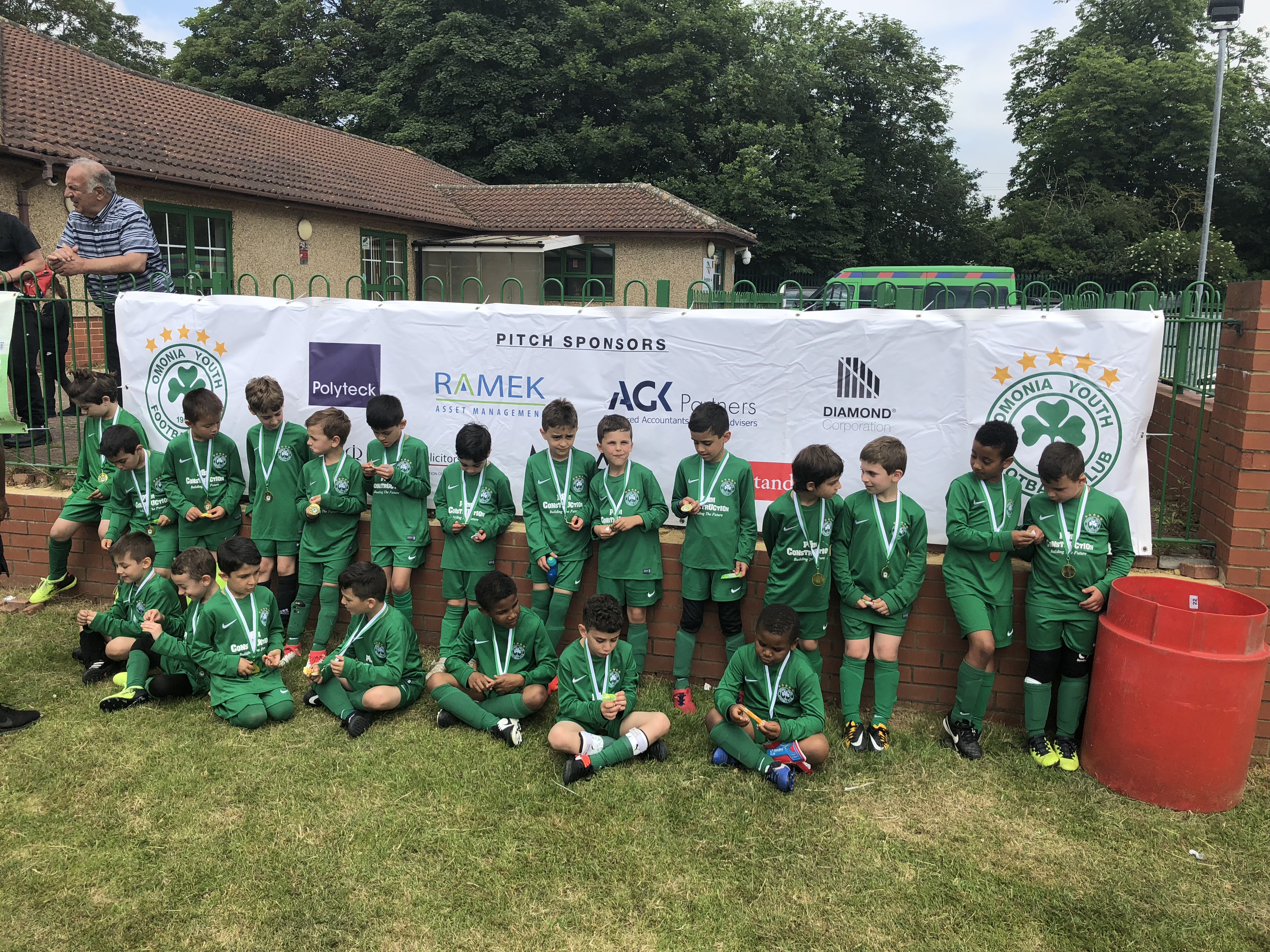 The weather was kind and with 120 participating teams comprising over 1000 young footballers playing over 280 matches. With the World Cup on the horizon, the event gave young footballers, parents, coaches and supporters a taste of tournament competition before the stars of the world game embark on football’s global showpiece in Russia over the next month. Indeed, what was heartening over a weekend of brilliant action and sportsmanship was that faith and belief is strong that at the grassroots level at least, this little corner of the footballing world is thriving and proving that the world game can indeed be the beautiful game.

Split over two days to accommodate the popularity of the event, clubs from five neighbouring counties arrived for what was unanimously described as a brilliantly organised tournament.

The weather certainly helped as did the opportunity to savour the various food on offer as Omonia Youth FC managers, coaches and parents ensured visitors were well fed with traditional Cyprus souvlakia and burgers and refreshed with other various snacks and drinks.

Eleven mini tournaments were competed for from Under 7s all the way through to Under 15s with two girls only tournament too. It was a genuine celebration of football with over 1000 young footballers enjoying the excellent playing surface and revelling in the positive, competitive spirit.

The number of spectators over the two days exceeded 2500 people which included scouts from professional clubs who were very complimentary of the whole set-up as well as the quality of the football they witnessed.

What spectators, coaches, referees and players experienced over the two days was a tournament that was superbly organised and credit goes to the Omonia Youth FC Management Committee who spent months ensuring that logistically the two days ran seamlessly and on time.

As an FA Chartered Standard club, Omonia Youth FC takes pride in a status granted clubs who are rigorously judged to be well-run and sustainable, and who prioritise safeguarding of their young patrons, quality coaching and the implementation of the FA’s ‘For All’ initiative. This was clearly in evidence during the tournament with the club organising the pitches to ensure that only coaches, managers and players could enter the ‘playing zone’ with a cordoned off area behind a respect barrier on the outside for parents and spectators to enjoy the action. This was regularly commented on as an example of good practice and ensured that the coaches were given the time and space to coach and players were given the opportunity to show their best.

“I am very proud of what the club have put on over the weekend. The months of toil and anxiety is worth it when you see so many young footballers with happy, smiling faces. Parents and coaches were very complementary of the event. We were again fortunate to be graced with good weather and this of course always helps. Events like this give our club the opportunity to showcase what we are about and celebrate our values and philosophy by serving not only the needs of our own young footballers but the young footballers of our community and grassroots football too. It does take a monumental effort to plan and execute the event and again I am proud to say that the club pulled together to ensure that the young footballers of our club and their parents went home delighted that their club’s tournament was a huge success. A few special mentions: thank you to the committee whose unstinting support made the event possible. Thank you to Kyri Georgiou, the club’s Vice-Chair and Welfare Officer whose calmness and ability to resolve issues was vital. Thank you also to the catering team that was headed by Club Secretary Fano Shiamhishis and committee member Alex Christofi; their operation was an example of efficiency at work. Thank you also to Demi Shaimishis the club Treasurer, the volunteers during the set up Friday, especially Johnny Othona and Nick Lingis. Thanks too to Chair of the Trustees Andy Charalambous for organising the pitch sponsors and the charity football match against Santander Bank which will take place in July and which will raise much needed funds for the club. Thank you to the referees whose conduct was exemplary and as young referees they acquitted themselves superbly over the two days and finally a very heartfelt and special thank you to the mums who stepped up and helped over the two days without whom the tuck shop and the food stalls would not have been stocked, organised or run as efficiently as they were without their presence. The army of volunteers from the club are too many to mention – they know who they are – so thank you too.

It is this collective effort as a club that when we pull together, everything is possible. It is events like this which exemplifies the community spirit of the club and which continues an important community based legacy. Which should all be proud of what we are part of and what we do and can achieve. Roll on next year!”

Omonia Youth FC was founded in 1994, and with over 28 teams in all age groups set to compete next season, the club has never been in a stronger position. The heritage bestowed on the current committee is an important one and last weekend showed yet again that Omonia Youth FC continues to flourish as a community football club with a fine traditional for providing a positive environment for all young footballers to develop their football education within a setting where they can also mature as individuals and as groups. Last weekend was truly a festival of football, community spirit and positive feeling. What a way to prepare for the World Cup! 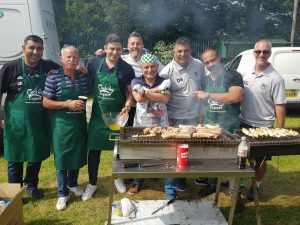 The club’s very own Kebab FC 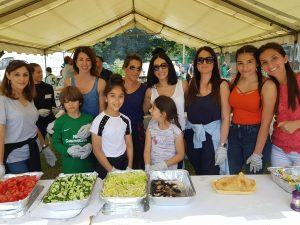 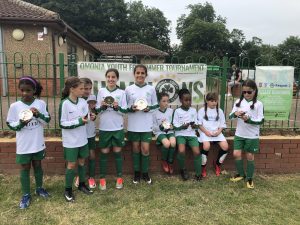