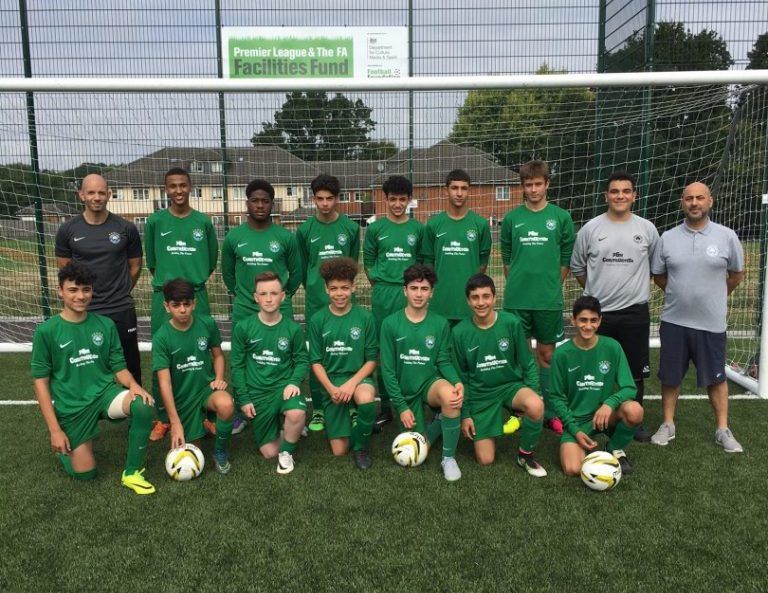 More goals, more wins and plenty of brilliant performances from the many Omonia Youth FC team that played this past weekend.

The Under 14 Whites came away from a thrilling match winning 4-3 with Luis Qamite named Man of the Match. Manager and Chairman of the Club’s Trustees board Andy Charalambous was suitably delighted as was coach Nick Georgiou.

Club Chairman and Under 12 White manager Michael Pieri saw his team continue their good start to the season with a thumping 5-1 win away from home. Man of the Match was Nicholas Lecointe-Akore.

The Under 12 Greens remain unbeaten having won all their games thus far. A thrilled Nick Lingis saw his team win 5-3.

Club Vice-Chairman and Welfare Officer Kyri Georgiou was happy as his Under 15 Greens left the home crowd elated with a 6-2 win. Man of the Match was Yiannis Polycarpu who also scored a hat-trick.

Elsewhere there were narrow defeats for Chris Gregoriou’s Under 15 Whites who lost 2-1. The Under 13 Golds also lost by just the one goal, going down 4-3 in what was described by manager Panos Papa-Michael as a brilliant game; Andrew Christofi named Man of the Match.

Nick Zimaras’ Under 16 White also went down by the odd goal in 3, losing 2-1. Man of the Match for the U16 White’s was Joe Jennings.

Should you feel enthused and want to know more about Omonia Youth FC, you can contact the club at omoniayouthfootballclub@hotmail.com