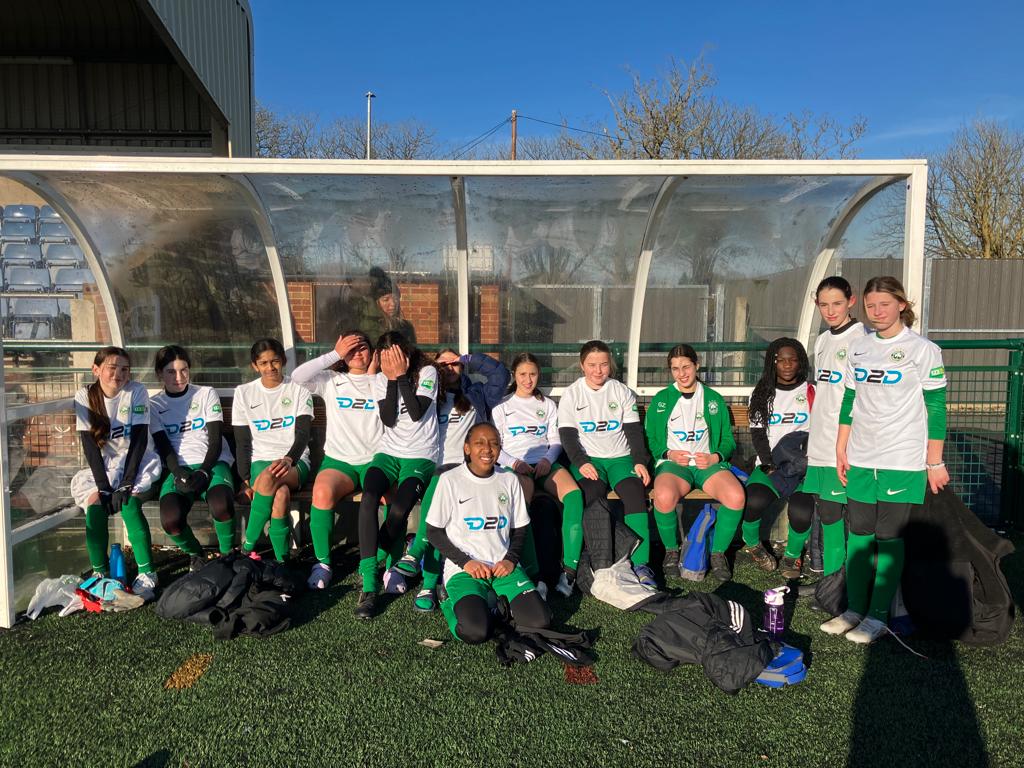 The cold weather cancelled most matches for community grassroots club Omonia Youth FC, who are sponsored by Diamond Corp. Ltd. There were some matches that were played though and there are three significant performances to report on.

Sophia Karanicholas and Samuel Arthur Under 15 Girls were again dominant in the match and put up a big score against their opponents. Multiple goals were scored by Mia A, Gina and Shekhinah in what was described as a brilliant all round performance from the girls. Each and every one of the team showed something special during the match but this was after a slow start as the girls didn’t really show up and their opposition were quite comfortably dominating. This dominance could not be translated into goals and they missed a few good chances. The Omonia Youth Under 15 Girls then went on to score the first goal against the run of play and from then on, their confidence grew and the game changed completely. In the second half the girls showed more desire and brought good intensity and aggression to the game; they played more direct and there was some impressive link up play between the midfielders and strikers. The ball was predominantly in the oppositions half for much of the second half and the girls left the game with a well-deserved win. Player of the match was awarded to Ellie for an outstanding performance as a central defender. She was very composed on the ball and not only made some fantastic tackles, but drove the ball forward well from defence.

In sub-zero temperatures Michael Pieri and Harry Theodorou’s Under 18 White were red hot as they put on a superb performance against a team in a higher division than them to win 3-0 and progress in the cup. The team had total control of the game from start to finish and it was a joy to watch some of their football. They moved the ball well, created positive situations and plenty of goal scoring opportunities. The Under 18 White went into half time 1-0 up thanks to a converted penalty from Noel after a fine move led to a foul in the box. The opposition predictably came out quick and hard in the second half but the Under 18 White repelled their attacks. Another fine move saw Igor Gomes-Matos break through clear of the defence to smash the ball home. A third followed soon after thanks to a scrambled finish in the box via a corner from Andreas Fereos. The boys saw out the game comfortably and are now in the quarter-finals of the cup. Man of Match was awarded to Godwin Obeng and Michael Mina. Both were outstanding in central defence and central midfield respectively; a solid spine which gave the team the foundation to excel.

Savva Zavros and David Poncia’s Under 18 Gold were also in cup action and are also through to the quarter-final of the cup. Two very evenly matched teams playing equally good football put on a good display for those who braved the cold conditions. The Under 18 Gold were never behind and led the game 1-0, 2-0, 2-1 and 3-1. Each time the opposition came back into the match the Under 18 Gold stepped up and made sure they kept the opposition from drawing level. It was a really good watch and the boys continue into the next round. Goals were scored by Jono (2) and Noa. Man of the Match was awarded to Nathan. 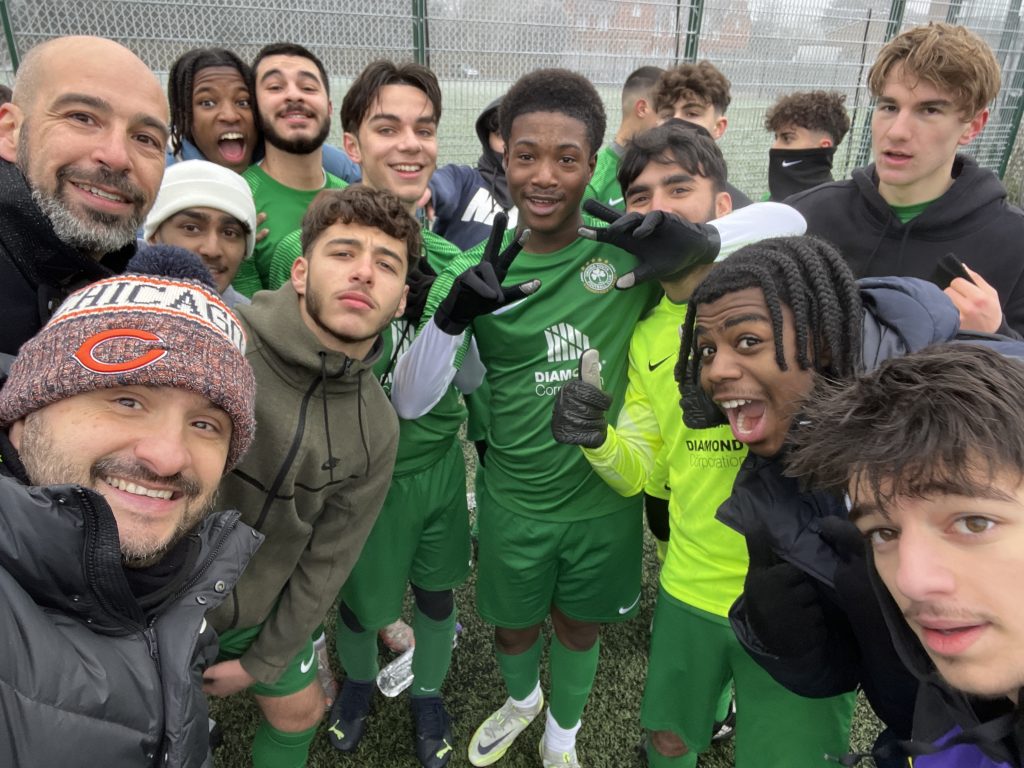