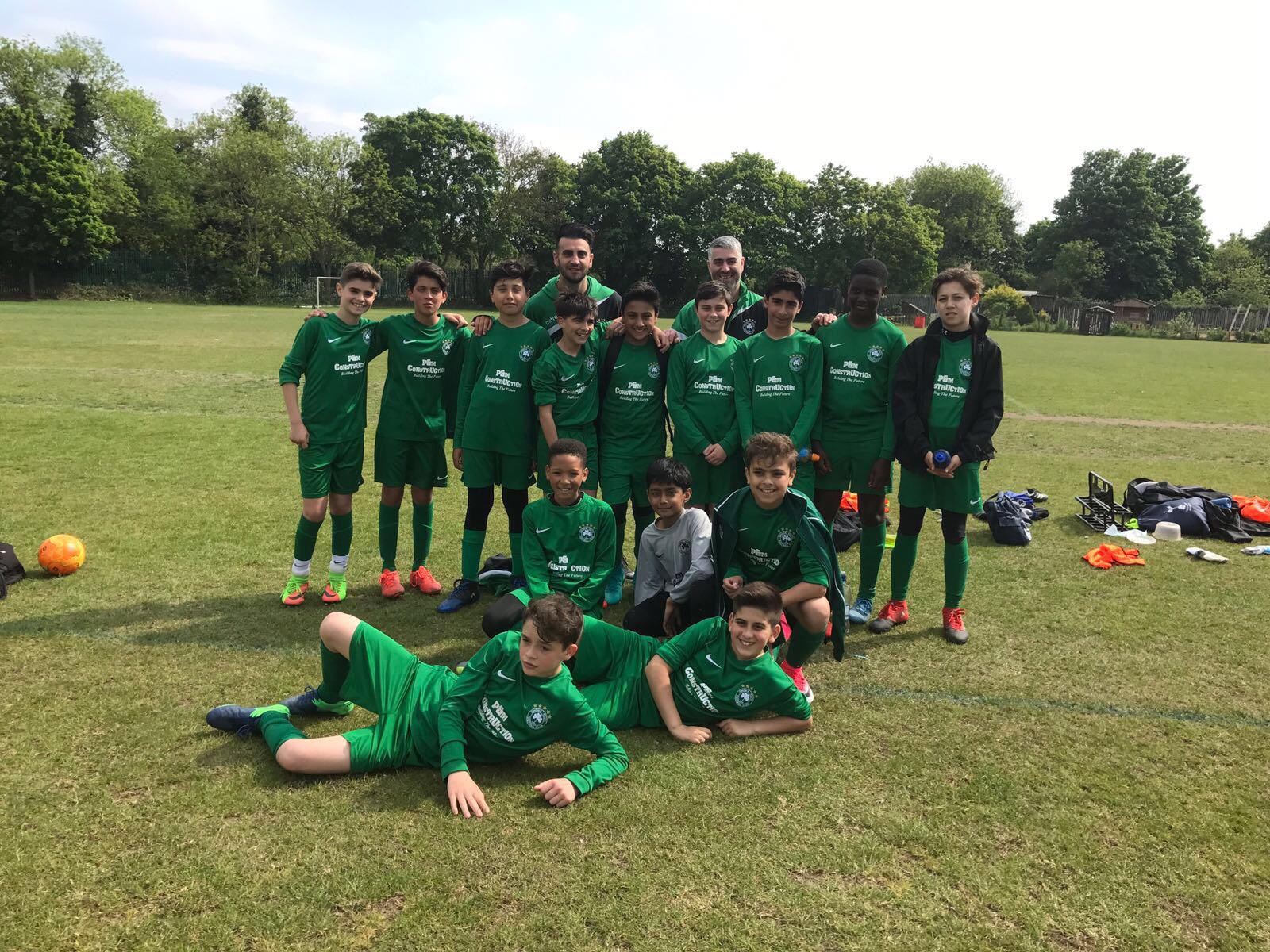 Community football club Omonia Youth FC, sponsored by P&M Construction Ltd, had reason to celebrate as four teams chasing promotion all but secured their place in higher divisions next season.

Andy Charalambous’ Under 14 White won an exciting match 5-3 thanks to goals from Louis Domi (3), Louie Capsalis and Harry Demothenous. Man of the Match was Louie Capsalis.

With one more game to play this week, a win will secure the U14 White team the ruynners up spot and promotion.

Two Under 12 teams have been battling it out all season to secure their place in the top division next season.

Last Wednesday Jimmy and Chris Mousicos’ Under 12 Gold won their last match of the season 3-0. Goals were scored by Cem, Jay and Kayden. Man of the Match was Jawden.

The win secured runners up spot for the U12 Gold and with it promotion. Chris Mousicos is a very proud who described his team as “outstanding”.

Chris Gregoriou’s Under 15 White produced the performance of the day with a spectacular team effort to win 8-0 and seal promotion.