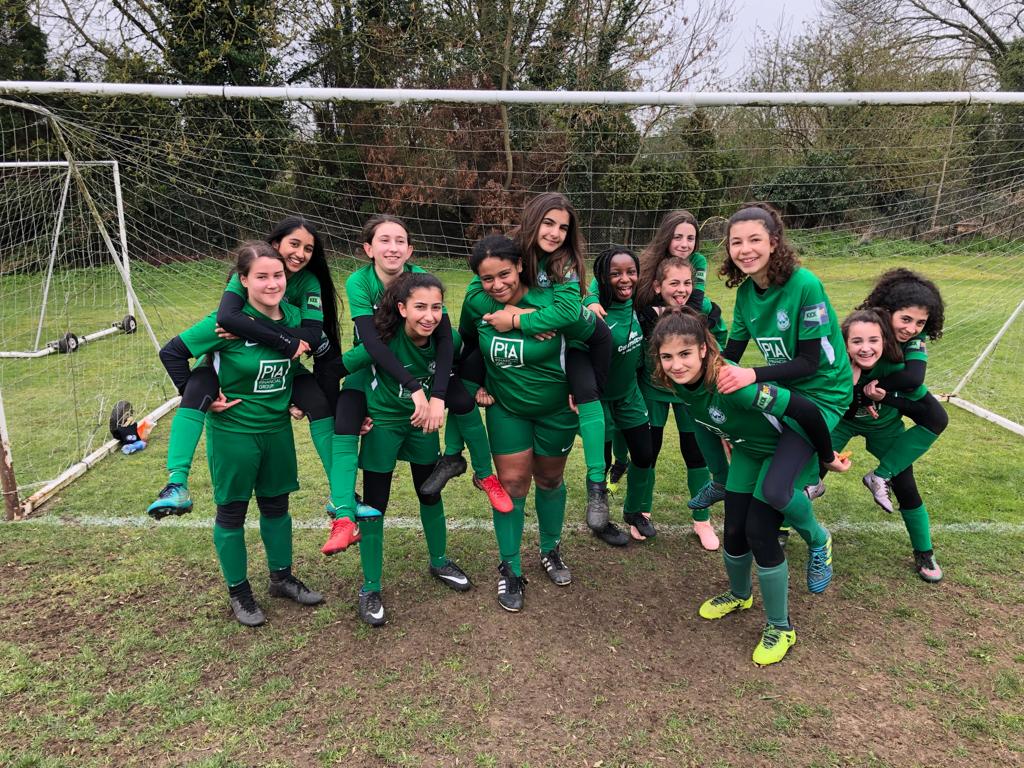 As the season reaches its climax, there were important wins for the many teams of community grassroots club Omonia Youth FC, sponsored by PIA Financial Group and Philip Ross Solicitors.

Jimmy and Chris Mousicos Under 14 Gold won their home league match 3-0 thanks to goals from Jawdan Miah, Kayden Trey, Virgo and Mike Pavlou. Man of the Match was Jay Tyler Constantinou. Following that match at the Radiomarathon Centre in Enfield were Nick Lingis and Mario Christoforou’s Under 14 Green who also won but had to come from behnd.

Trailing 2-0 at half time the Under 14 Green scored five second half goals to win 5-3 thanks to goals from Georgios Christoforou (2), Nathan Legunsen (2) and George Androutsos who was also named Man of the Match.

Another Under 14 team took away three points as Michael Pieri’s Under 14 White won 2-0 in what was a very straightforward, unspectacular and dominant performance. The team’s superiority should’ve yielded more goals but two were enough, one either side of half time to take three vital points in their push for promotion. Noel Allen and Sami Hristov got the goals with Sami and Kyle Lapompe sharing the Man of the Match award.

Panos Papa-Michael, Elia Constanti and Andy Michael’s Under 15 Gold lost 4-3 in a game that was not much of a spectacle with both teams not really ever settling down. Some good fleeting moments of possession football from the Under 15 Gold but ultimately very wasteful in front of goal as today we could have scored into double figures. Goals came from Andreas Polycarpou, Youseff Habibi and George Constanti  with Marco Goumal named Man of the Match.

Mario Demetriou, Johnny Othona and Elvis Leon’s Under 12 Green played in what described as “…a beautiful and competitive game with both teams going for promotion and playing attacking football.” The match ended in a fitting 2-2 draw and pleasingly both sets of applaud both teams off at the end of the game. Nat and Harry got the goals with Andreas named Man of the Match.

Omi Omirou and Stel Loizou’s Under 13 Green won 2-1 with Luke Mina and Man of the Match Ibrahim Mohammed getting the goals.

Nick Georgiou’s Under 16 White won their away league 3-0 to claim three points in a very competitive and physical match played on a difficult pitch. The boys did not settle well in the first half but managed to get a two2 goal lead before half time. A much better performance in the second half with more urgency, determination and focus saw the boys increase the lead to three goals and keep a clean sheet too. Goals from Apostolos Tziatzios (2) and Peter Michael with Goalkeeper Christos Seferis and Anthony Gregori named Man of the Match.

Nick Pantelides’ Under 14 Girls played an amazing game at the Radiomarathon Centre, Turkey Street against a side who are a division above them. The cup game was very even, with both teams having chances, including snap shots from Andrianna and Emilia in the first half. The Under 14 Girls had to weather a storm of attacks, with player of the match Sapphira and Andrea Leonidas keeping the opponents at bay, with towering headers. Their opponents girls broke through late in the second half after a defensive mix-up. Andrea had a great chance to score after a clever through ball by Chelsea. However, the opposition goalkeeper made an incredible top corner save. The girls had two other chances, with Nicole Petrou and Lucia going close but unfortunately, the Under 14 Girls lost out 3-0 in the end. Even in defeat there were many positive from coach George to take away and he summed it up: “…the girls have made huge progress this season and matched their opponents for much of the game.” 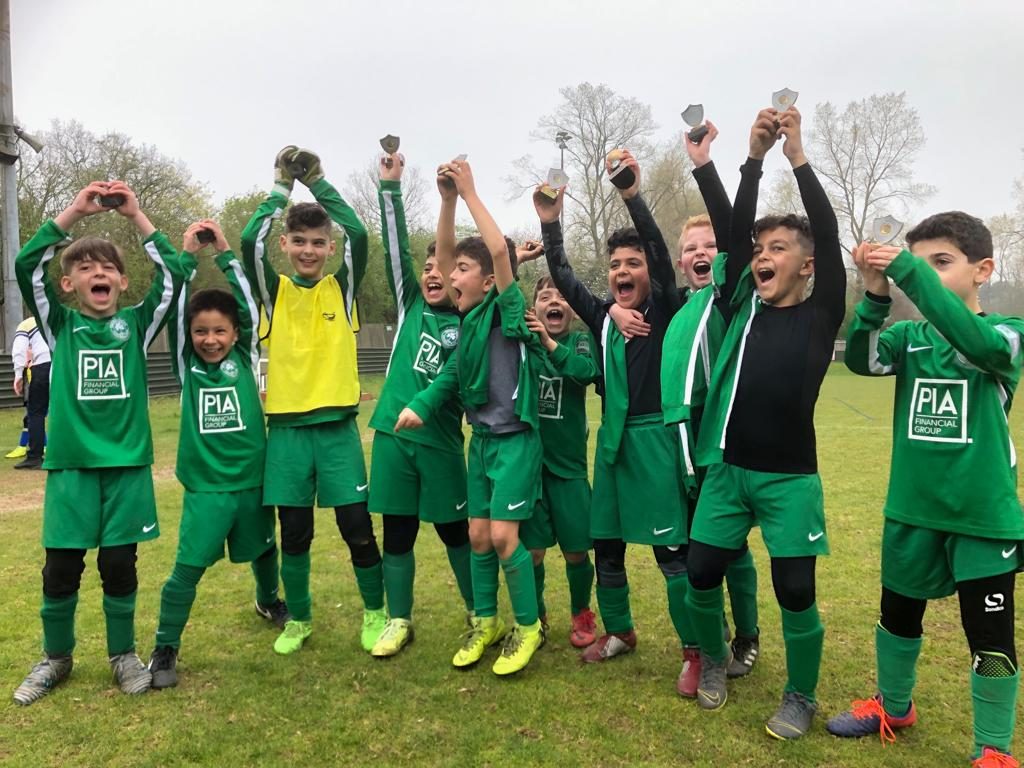