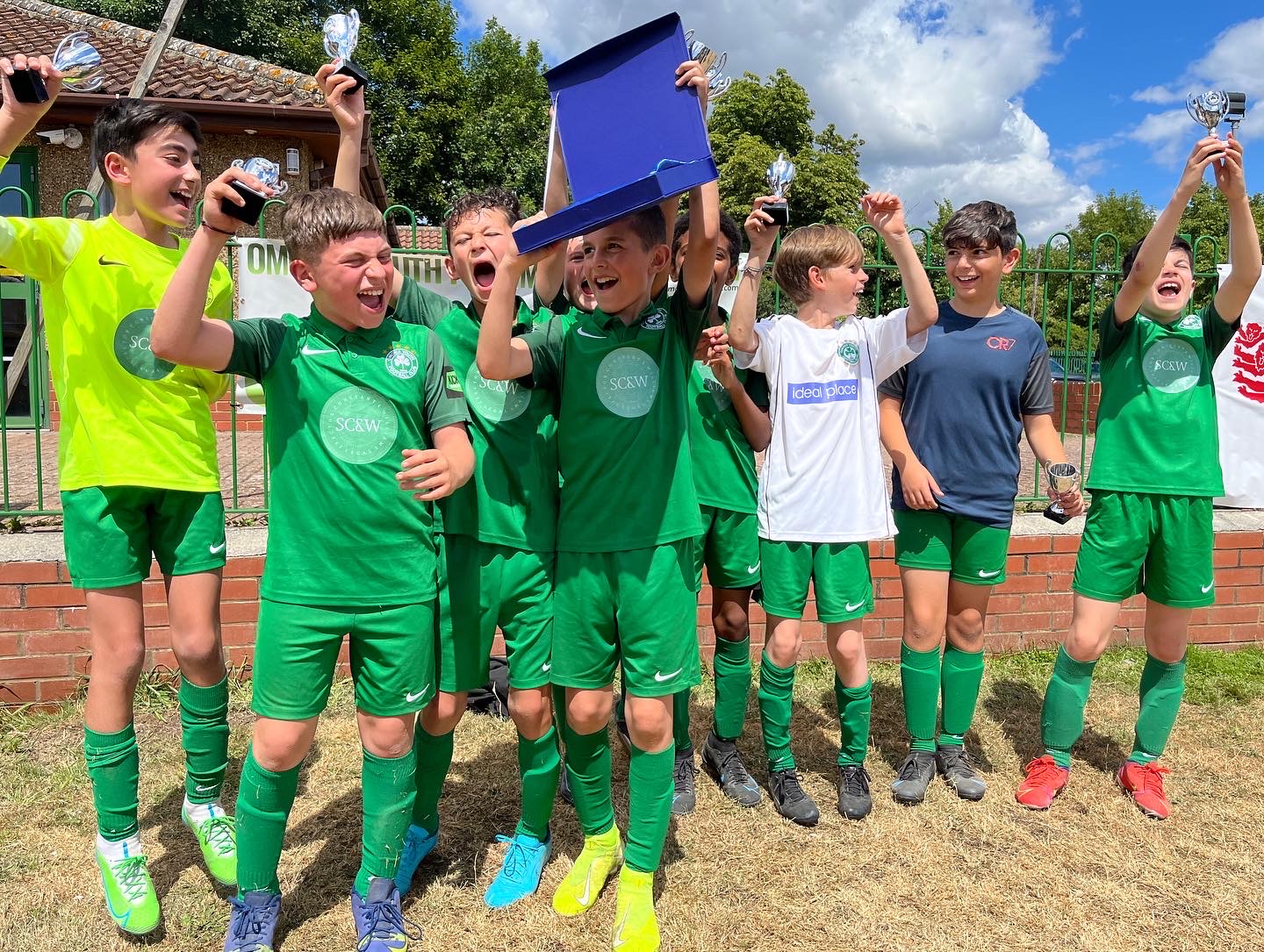 Over the weekend, the Radiomarathon Centre in Enfield was transformed into an arena where young footballers from near and far competed for Cup and Plate competitions in the club’s ever popular, annual 6-a-side summer youth football tournament.

With the Women’s 2022 European Championships being held in England this summer, the tournament organisers again held a girls-only sessions which was brilliantly attended. There were Under 11 Girls Under 12 Girls and Under 14 Girls competitions on Saturday afternoon.

Football at the professional level perennially faces criticism due to the growing frustration of high ticket prices, preposterous transfer fees and salaries. However, at grassroots level at least, this little corner of the footballing world again showed what can be done with a few pitches, goals, footballs and willing volunteers to offer children the chance to play the game they love in a tournament setting. As the 2021 National Grassroots Club of the Year, Omonia Youth FC take their role in the community very seriously and ensure that youth football in the community continues to thrive and offers opportunities to youth. Last weekend again proved that football can indeed, still be considered the beautiful game.

Split over two days to accommodate the popularity of the event, clubs from five counties arrived at the Radiomarathon Centre in Enfield, North London for what was described as a well-run, well-organised and brilliant tournament.

There were 11 categories in all from Under 7 all the way through to Under 14 including three all-girl categories to cater for the explosion in girls’ football over the last few years. In total over 100 teams took part encompassing over 1000 young footballers in what was a genuine festival of football.

The number of spectators over the two days exceeded 3000 people, which included scouts from professional clubs who were very complimentary of the whole set-up as well as the quality of the football they witnessed. What spectators, coaches, referees and players experienced over the two days was a tournament that was meticulously organised and credit goes to the Omonia Youth FC Management Committee and the volunteer helpers who spent months ensuring that logistically the two days ran seamlessly.

The weather certainly helped as did the opportunity to savour the various food on offer as Omonia Youth FC managers, coaches, parents and friends made sure visitors were well fed with traditional Cyprus souvlakia as well as a variety of burgers all washed down with a wide range of drinks. Thanks to the tournament sponsors ‘AGK Partners’ for their donation and help.

As an England Football Accredited Club, Omonia Youth FC takes pride in a status granted clubs who are rigorously judged to be well-run and sustainable, and who prioritise the wellbeing and safeguarding of their young patrons, quality coaching and the implementation of the FA’s ‘For All’ initiative. This was clearly in evidence during the tournament with the club organising the pitches to ensure that only coaches, managers and players could enter the ‘designated coaches zone’ with a cordoned off area behind a respect barrier on the outside for parents and spectators to enjoy the action. Every team was given a ‘Coaches ID Badge’ to identify the only adults permitted in the coaching area. This was appreciated by visiting coaches and was regularly commented on as an example of good practice that ensured the coaches were given the time and space to coach and be with their teams without the distraction of supporters. This provided the opportunity for players and teams to show their best and the 1000+ young footballers who descended on the Radiomarathon Centre certainly enjoyed the excellent playing surface and revelled in a positive, competitive atmosphere.

A big thank you to the referees over the weekend: Kam Mehmet, Luke Morgan, Harry Demosthenous, Alex Pieri, Charlie Mousicos and Nicolas Shiamishis. Of these, four are former players of the club and who have continued their football journey in a different way.

Club Chairman Myri Demetriou had this to say:

“This weekend, we at Omonia Youth FC, held our annual Summer 6-a-side tournament, which was a fantastic success, with over 100 teams, nearly 1000 young players from U7 to U14, including three girls only tournaments. As a community club, we pride ourselves in offering the best we can for all that enter our tournament. A fun-filled day of football, with a variety of food on offer from mediterranean kebabs to the traditional burgers, as well as the ever-important slushies.

The atmosphere was fantastic on both days with plenty of smiles and matches played in a good spirit. This year for the first time, we had an inflatable football shoot-out game courtesy of bubblesbounceandplay.co.uk, which many children from all teams loved taking part in.

We would like to thank all the teams that took part and apologise to the teams we had to turn away due to the high demand. We look forward to seeing you all next summer.

Thank you to all for the very positive comments throughout both days and a special mention to the Radiomarathon Centre for the use of their facility, Polyteck Group for donating skips, porta-loos and generator, AGK Partners for their financial contribution as well as providing the pitta bread and Halloumi. Trent Primary school and Chris Koumourou for lending us their BBQs, Eleftheriou & Co accountants for donating the charcoal, Vas barbers and Premium Convenience Store in Firs Lane for donating ice, Angus Butchers and Hydra Capital. Finally, a big thanks to our sponsors of the last two years, SCW Legal, Vas Barbers and V Jewellers. However, the most important people were the ones who gave their time to help pull this tournament together and volunteer their help over the two days and beyond. It is always much appreciated.”

Omonia Youth FC was founded in 1994, and with 30 teams in all age groups plus a Men’s Team set to compete next season, the club continues to grow. The heritage bestowed on the current committee is an important one, and last weekend showed again that Omonia Youth FC continues to flourish and lead the way as a community football club. The club has a fine traditional and positive reputation in providing a positive environment for young footballers to develop their football education within a setting where they also mature as individuals and in friendship groups. Last weekend was a football fiesta, which promoted community spirit and positive feeling. What a way to prepare for the summer and laying the foundations for another successful season next year. Well done all and all involved deserve a long, relaxing summer break!

Should you feel enthused and want to know more about Omonia Youth FC, you can contact the club at omoniayouthfootballclub@hotmail.com, via the contact page on the club’s website www.omoniayouthfc.com as well as following the club on twitter @OmoniaYouthFC and Instagram @omoniayouthfc1994. Photo credit: Some of the photos you see in this article were taken by Evagoras Mandrides (https://www.evagoras.co.uk/) 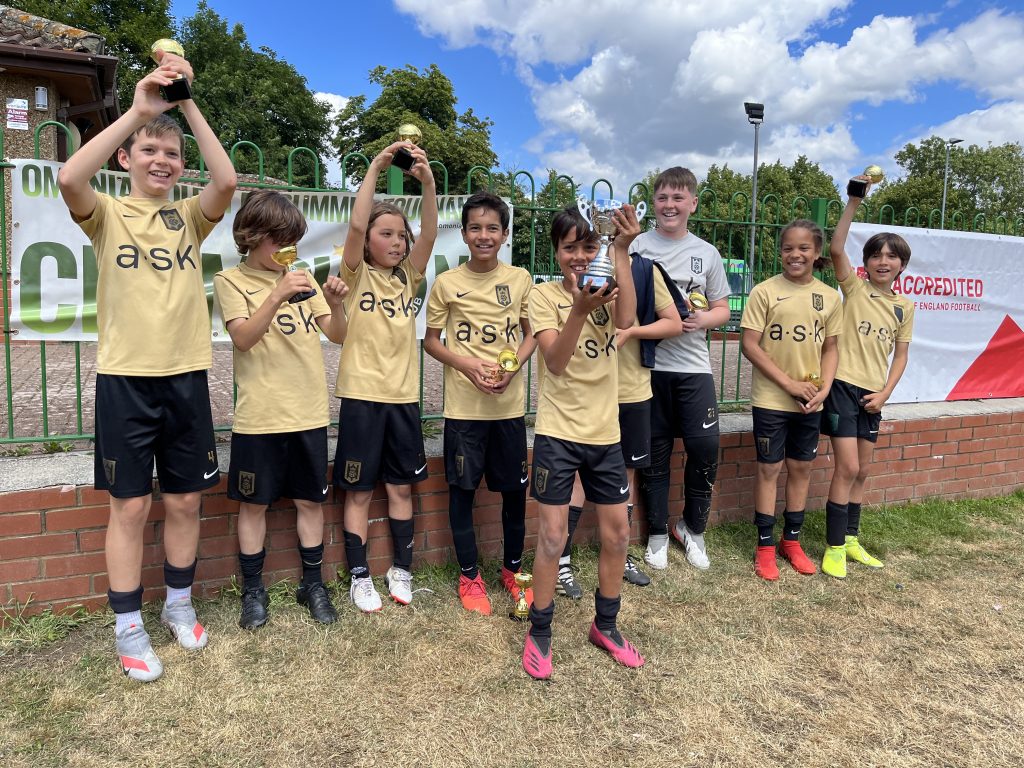 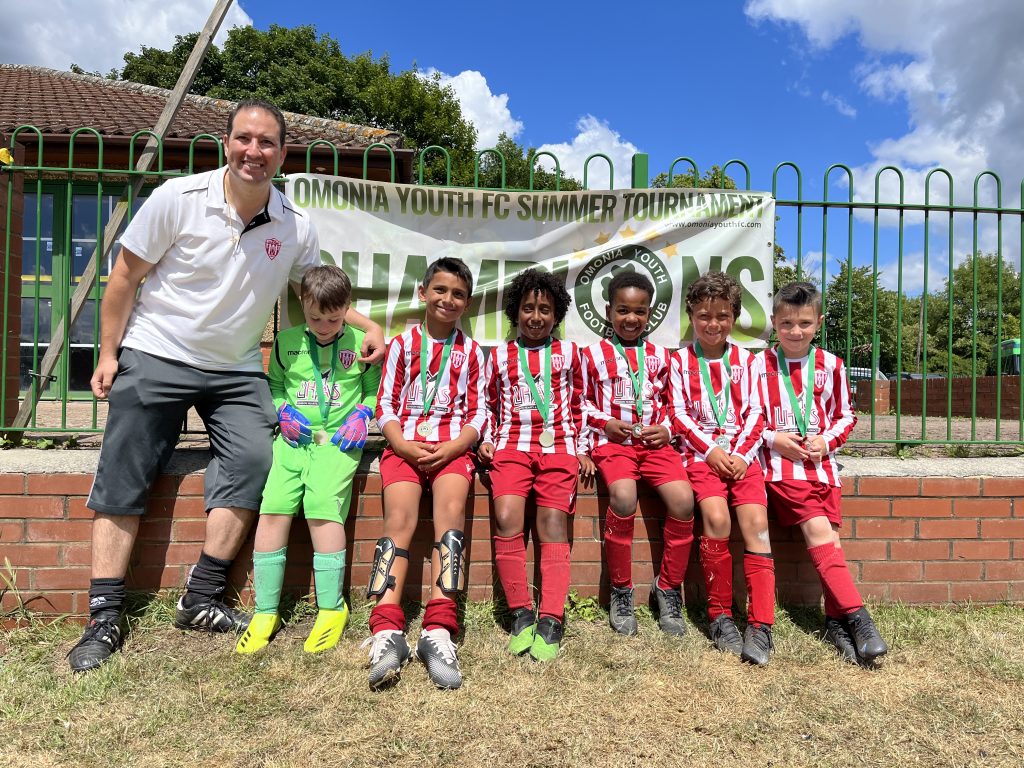 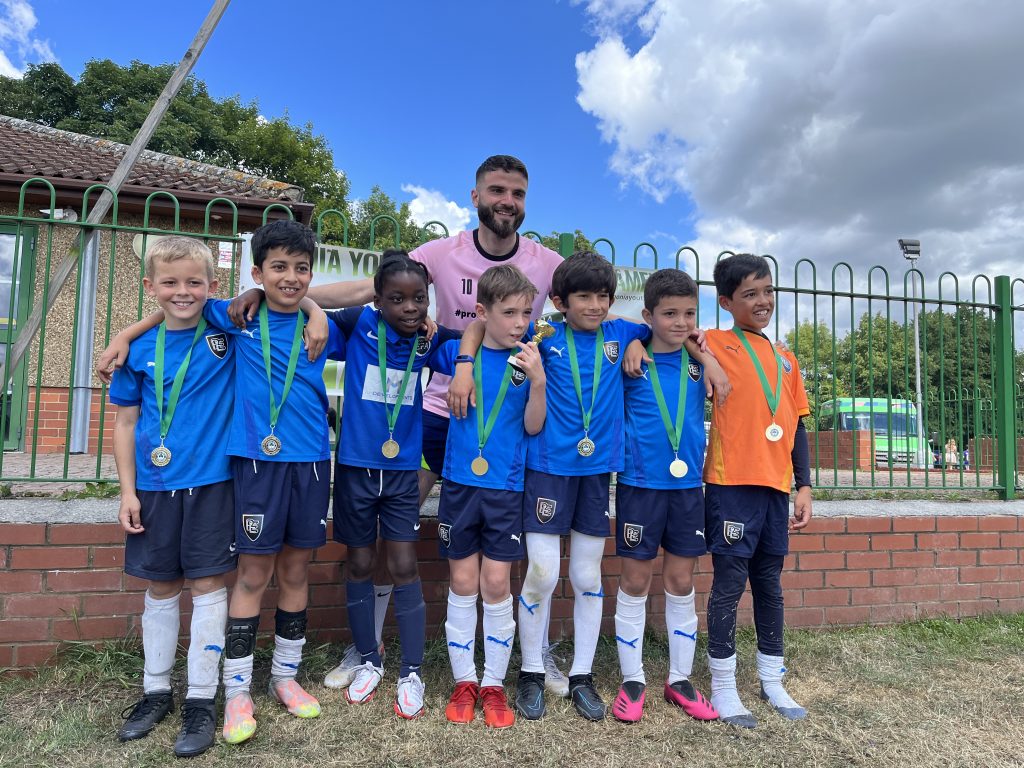 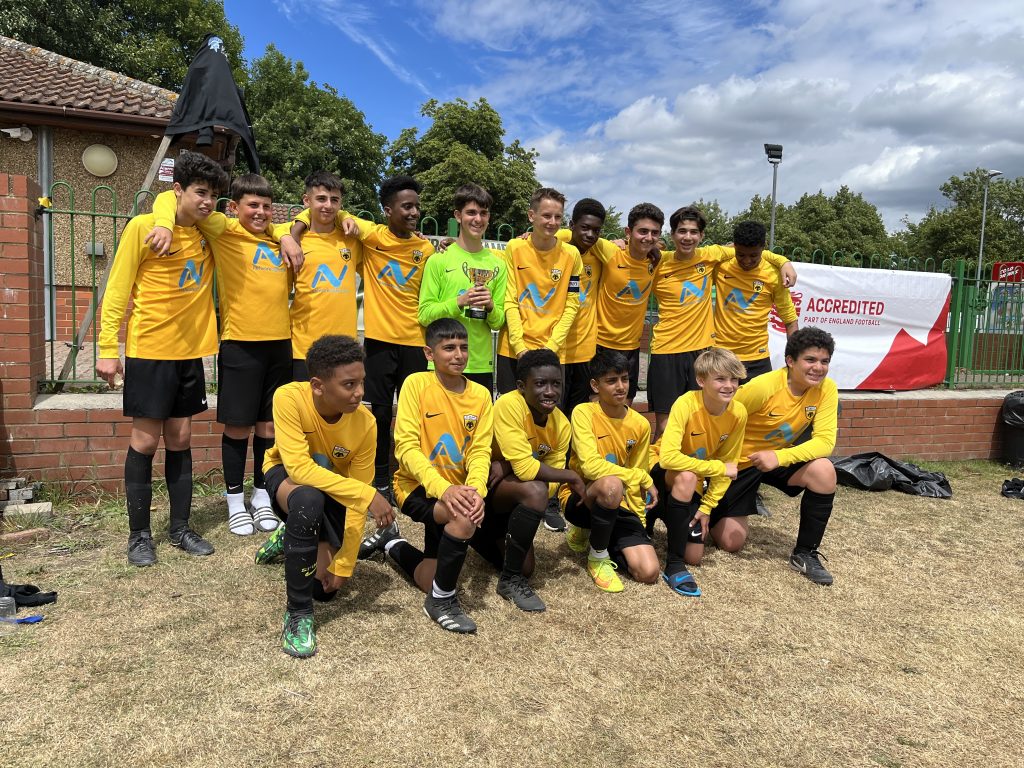 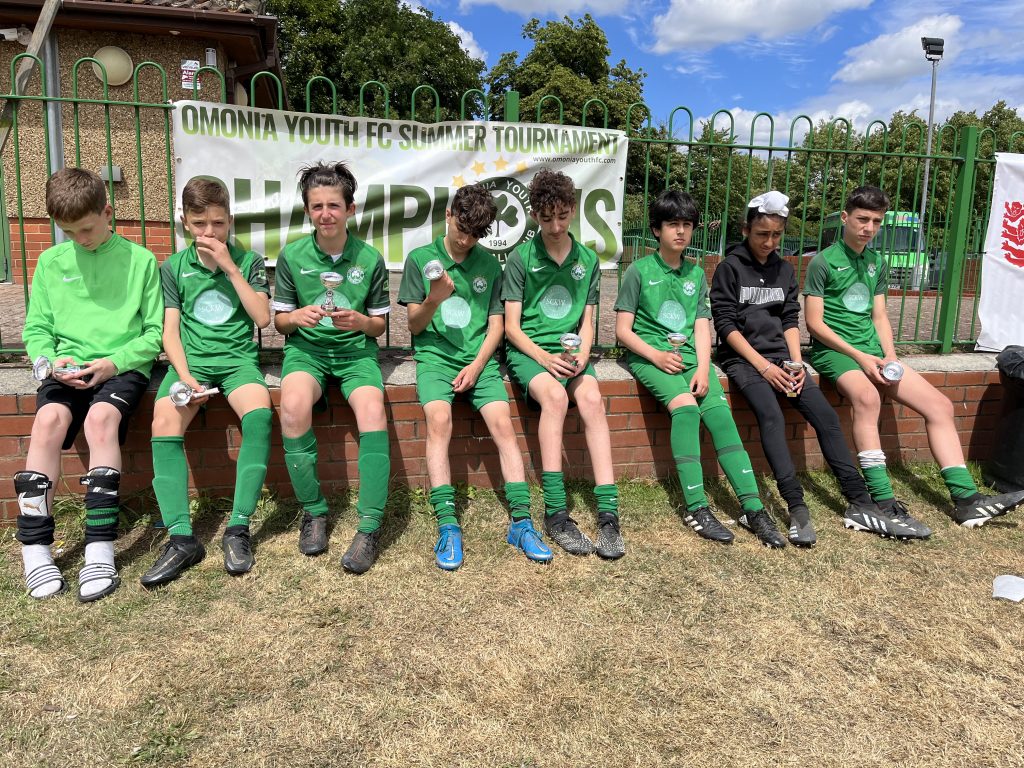 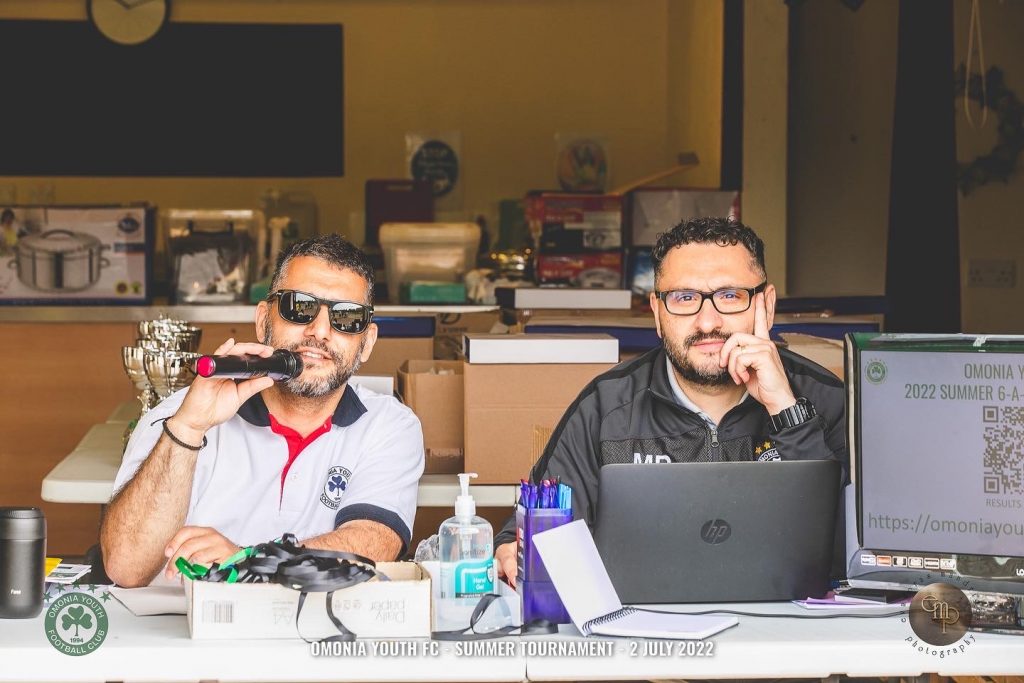 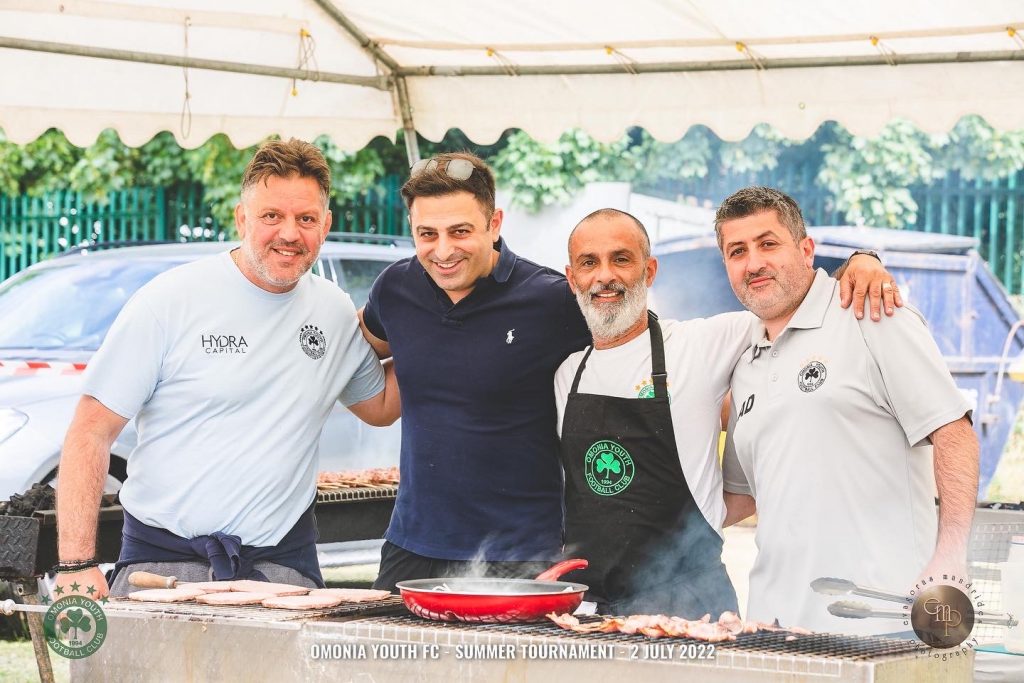 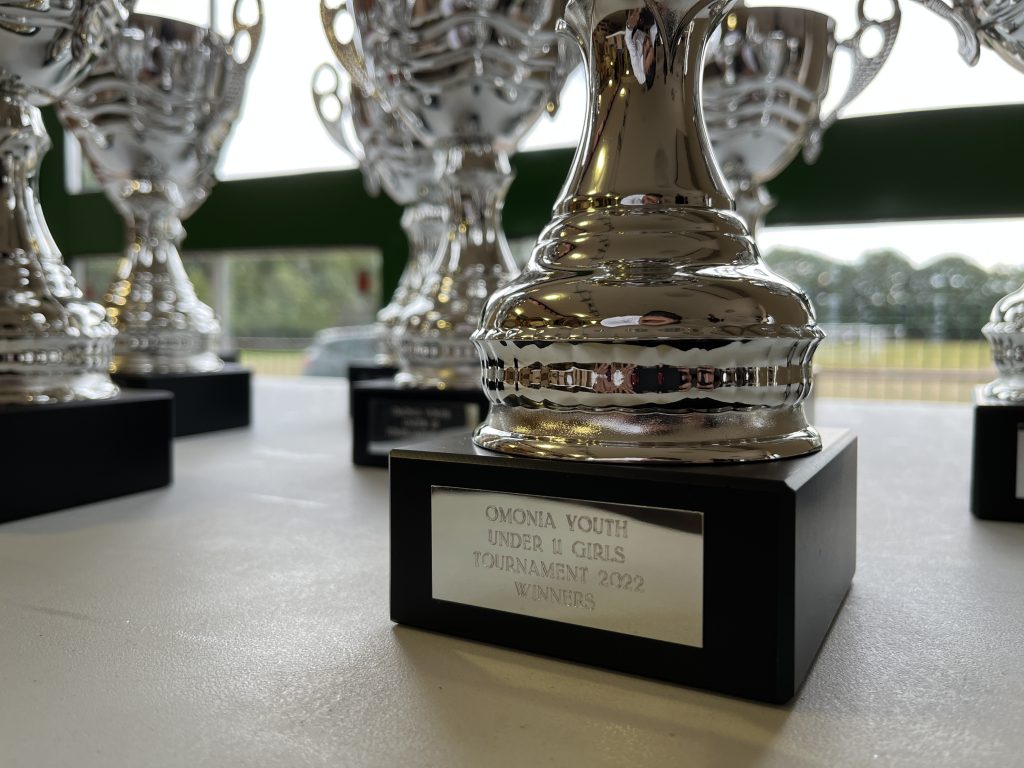 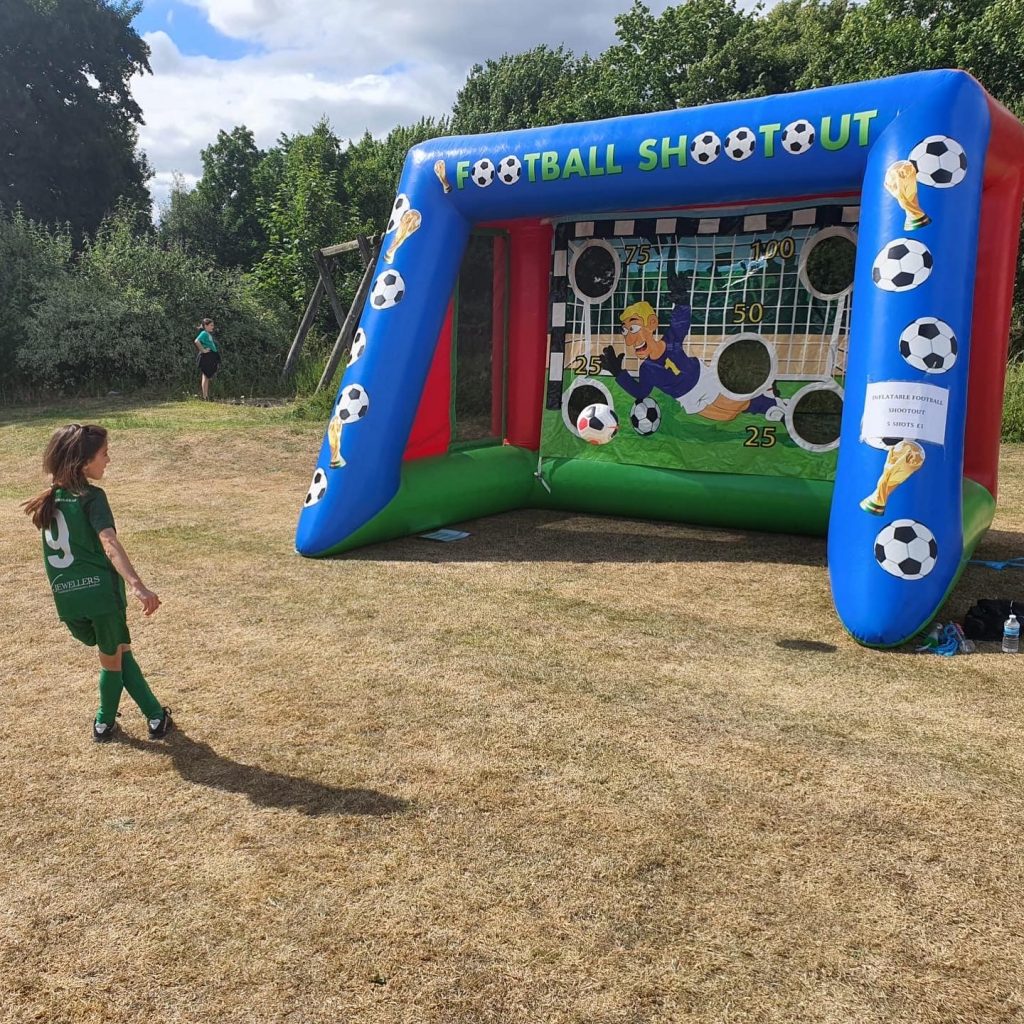 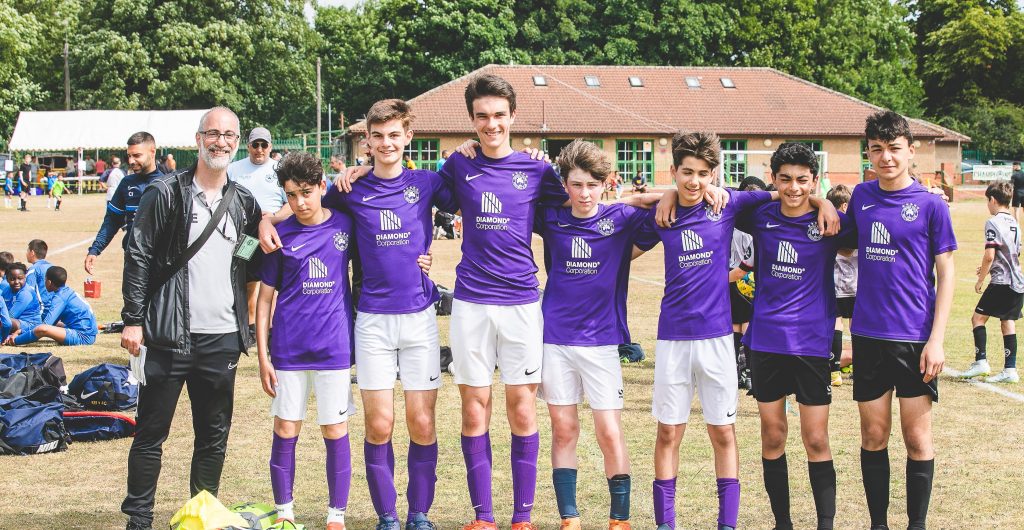 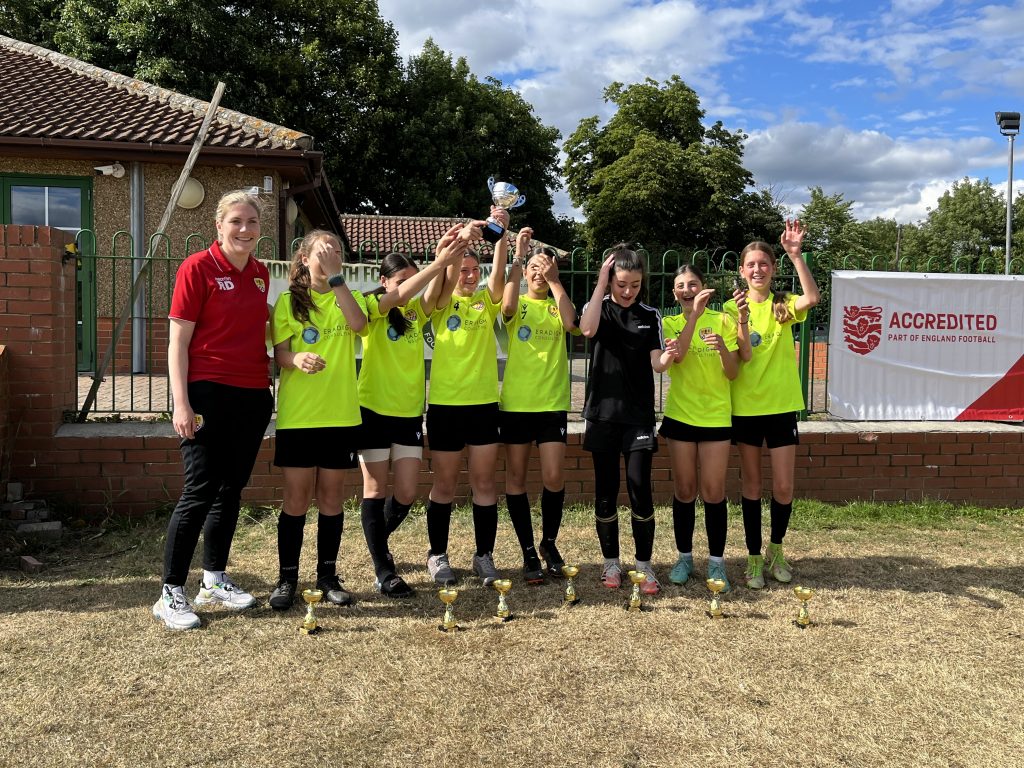