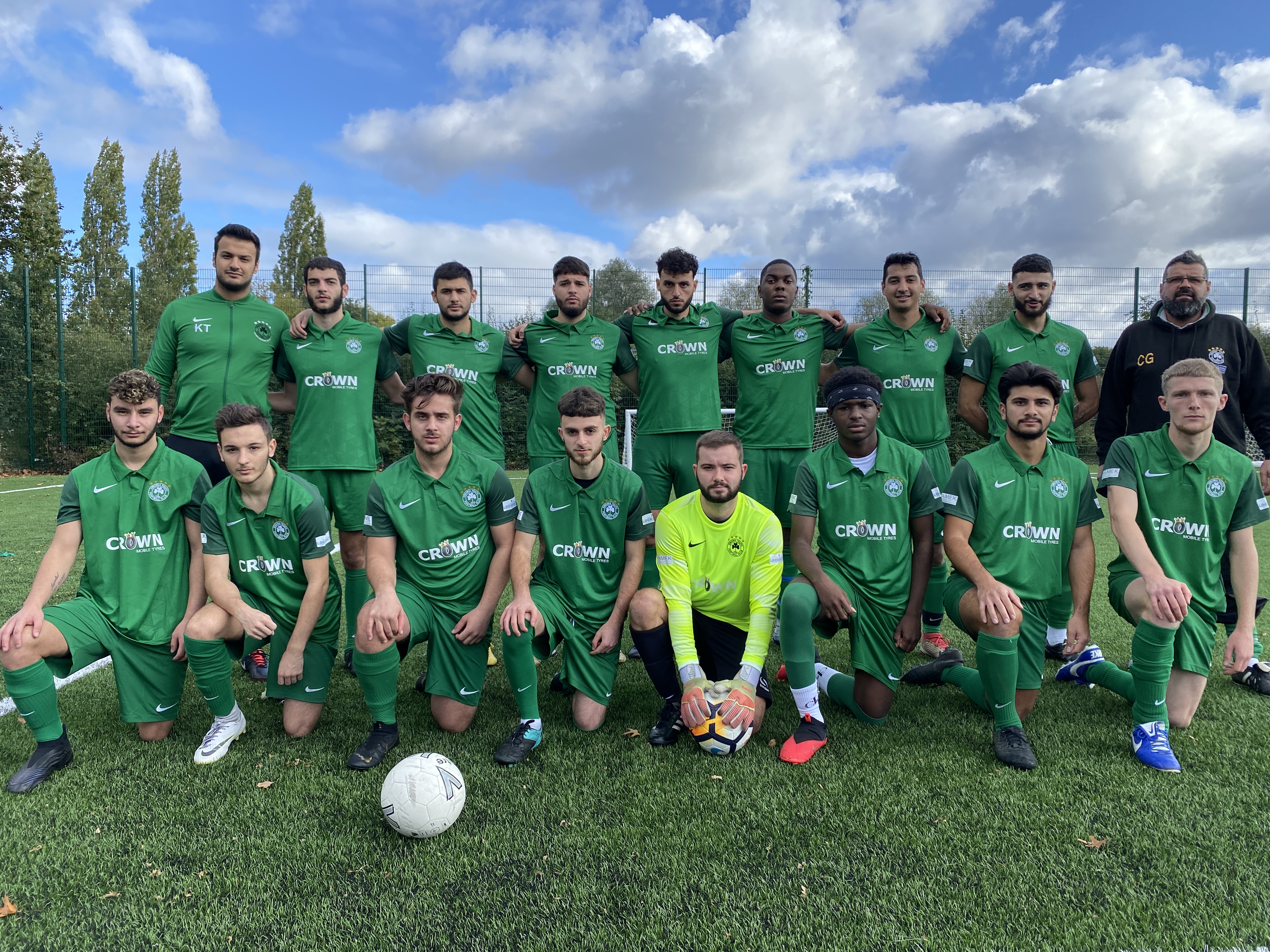 It was another positive match day for the many teams of community grassroots club Omonia Youth FC who are sponsored by Spector, Constant & Williams, Vas Barbers and V Jewellers.

Zeno Vryonides and Vas Simou’s Under 13 Green overcame a tough opponent and their Bttling qualities came to the fore as they took all three points in a 4-3 win. The boy’s earned their important away win thanks to their desire, never giving up and the creative play which led to four excellent goals being scored. The performance drew proud praise from coach Zeno who summed it up by saying: “Happy players, happy parents and happy coach.”

Nick Georgiou’s Under 18 Gold overwhelmed their opponents as they won 7-1. The team out on a very good performance, especially in the second half where they picked up the pace and finished some of the many chances we created. Goal scorers on the day were:  Man of the Match John Young with a hat-trick, Daniel David (2), Michael Vassiliou and Theo Stavrou

Savva Zavros and David Poncia’s Under 15 Gold played their first league match of the season against a team who historically have played in the top division for the last few seasons. The Under 15 Gold held their own for the first half and took a 1-0 at the start of the second half. However a couple of school boy errors gifted their opponents two goals and their fourth goal which was a cross ended up in the back of net. Callum Howley scored an excellent goal by from outside the box as the final score ended 4-1 to the opponents with Harry Theodorou named Man of the Match.

Mike Koumi and Adam Broomfeld’s Under 13 White lost 4-3, against a team they totally dominated. They were 3-1 up at half time and in control but in the second half they just couldn’t contain their opponents long ball game in the second half. Even so, the Under 13 White still created 6 or 7 good chances in second half but couldn’t finish. Goals were scored by George K (2) and William with George K awarded Man of the Match for his superb all round forward play.

Michael Pieri’s Under 16 White lost in the Challenge Cup to a team from the top division. In a tough match they boys contained their opponents without really threatening them in the first half but two errors gifted their opponents a 2-0 goal half time lead. Four injures meant they had to play the final 10 minutes with 10 men and it did not help their cause. The highlight of the game was a stunning goal from Noel Allen with Emmanuel O-N named Man of the Match for his effort, endeavour and skill on the ball.

By contrast Chris and Jimmy Mousicos’ Under 16 Gold won again and continue their good start to the season with another three points and another 4-1 win. It was a great performance with the team scoring some great goals. Louis G (2), Cem P and Vansh K were the scorers with Jason K named Man of the Match.

It was an early start to the day for Myri Demetriou and Kyri Eleftheriou’s Under 12 White and this showed with a sloppy, lethargic opening to the game where the boys were second to every ball. If it wasn’t for their Man of the Match goalkeeper keeping them in the game, the match would’ve been all over before half time. A great clearance off the line by Zac was also noteworthy. The Under 12 White managed to snatch a goal through Charlie after a superb one-two and after a good talking to at half time the boys, each player won their individual battles and showed brilliant resilience in the second half. Further goals from Nicholas, Charlie, Leo and Kleanthis in the second half put the game to bed for a 5-1 final score line to continue their great start in the league this season. Goalkeeper Alessandro was Man of the Match with a string of fantastic saves that kept us his team the match when they needed it most.

The Men’s team, sponsored by Crown Mobile Tyres, Athletic Development Club, The Master Locksmith, CJAZ Consulting and RAMEK asset management, were back in action and they gave the large crowd plenty to be optimistic about. Even though they lost 2-0, both goals had an element of good fortune; the first a deflection and the second the goalkeeper slipping. The boys are getting better and improving their awareness in what is a huge step up from youth football to adult football. Next week is a seminal occasion for the club and the team as they face Omonia London FC in what will be the first ever Omonia Derby at adult level. We wish Chris and his team the best of luck. 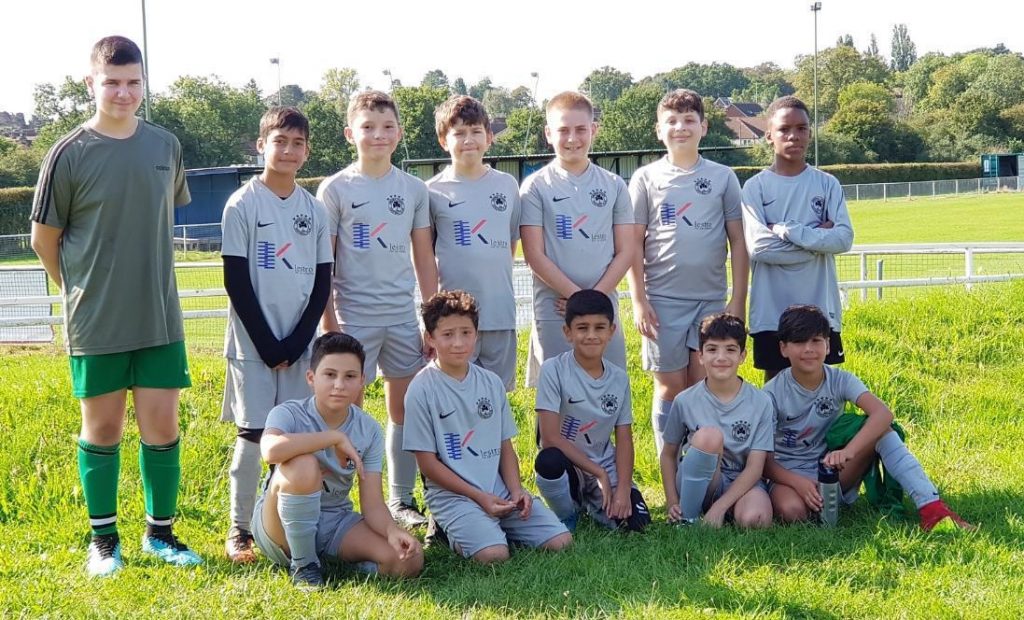