Another five-goal thriller in the Under 18 Derby 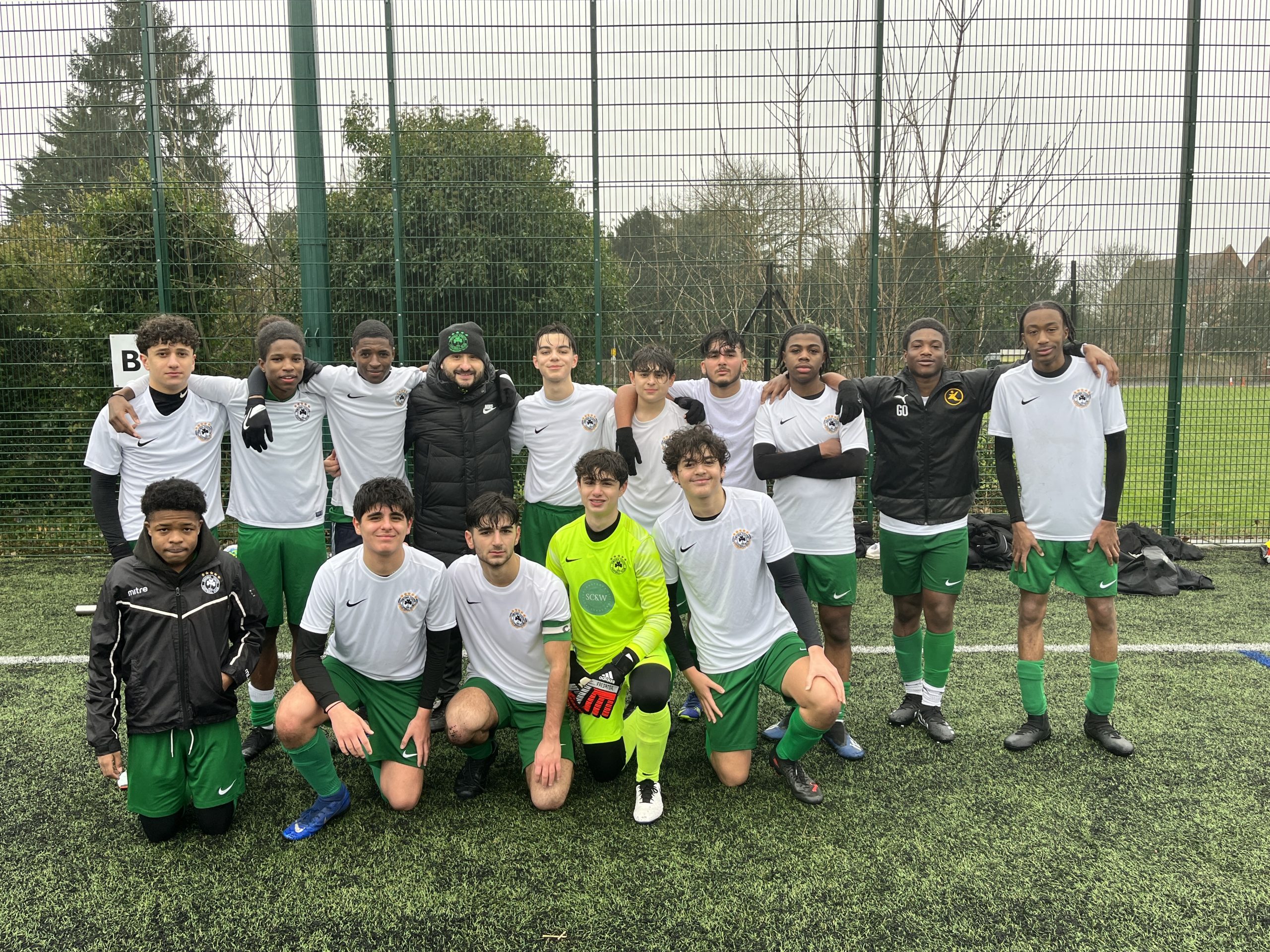 Derby matches between teams from the same club are always tense affairs and for the second time this season, the Under 18 Derby delighted the sizeable watching crowd. It was not the only significant match last weekend for community grassroots club Omonia Youth FC, sponsored by Spector, Constant & Williams, Vas Barbers and V Jewellers.

While the weather put paid to many matches, there were three matches that emphasised all that is good about the club. First up was the Under 18 Derby between Michael Pieri’s Under 18 White and Harry Theodorou’s Under 18 Silver. The previous meeting earlier in the season was won by the odd goal in five with history again repeating itself. In what could be the last Derby between these teams, they played out an exciting match where small margins decided the outcome. The Under 18 White went ahead within the first 5 minutes thanks to a wonderful swivel and shot into the top corner from Captain Andreas Stavrinou. They then went on to double their lead courtesy of an amazing free-kick from Noel Allen whose shot landed perfectly into the top corner of the goal from fully 35 yards out. Both teams went into half-time knowing full well that the result of the game was far from decided. And so this proved to be the case as the Under 18 Silver came out determined, came out fast intent on reducing the arrears. They got their reward for early endeavours after sloppy defending saw Kyri score to halve the deficit. Soon after that they added to their tally as substitute Giorgio equalised with his first touch of the match. It was now game on. At this stage of the match, the Under 18 Silver were first to the ball, were passing and moving the ball better and were intent on capitalising on the momentum shift. As the match wore on, it became an end-to-end encounter with crunching tackles, situations created but few clear-cut chances fashioned. With 10 minutes to go Under 18 White substitute Luk Hysa went on a run down the wing, interchanging passes along the way and eating up the ground. As he approached the penalty area, his shot looped into the back of the net to give his team the lead once again. The Under 18 Silver kept attacking trying to score another equaliser. With two minutes to go they thought they had scored the goal their play in the second half deserved but a wonderful save from Stefanos Pieri denied them. The Under 18 White then saw out added time to claim three points that keeps them top of league table. Man of the Match for the Under 18 White was Lucas Oladejo who when his team were is most need controlled the tempo of the game and was the perfect link between attack and defence. At the end of the game Under 18 White manager praised his team but acknowledged they were fortunate to take all three points: “I’m very proud of the team today as they overcame a great second half fightback from the Silvers. It was a hard-fought three points in the end but credit to Harry and his boys who deserved at least a point.”

Savva Zavros and David Poncia’s Under 16 Gold continue to show improvement and put on a superb performance on Sunday. A brilliant football display on a soggy, heavy pitch was evidence of their development as a team and thanks to coaching sessions that have all been built around shape and understanding pitch geography, they executed match tactics perfectly. The Under 16 Gold in the end ran out 6-1 winners against a team that beat them 6-0 earlier in the season. A very satisfying performance that was capped off with some excellent goals. The goals were scored by Ky (2), Danny, Leo, James and Noa. Man of the Match was awarded to Loucas.

The Men’s team, who are sponsored by Crown Mobile Tyres and The Master Locksmith, were also in action and played their last home KOPA League game last Sunday. They too put on a dominant performance as they seek to finish the season on a high. The Men’s Team were better in all departments and beat Nissi 5-0 in what was a bounce-back victory after last week’s defeat. The midfield was bossed by Captain Marco Geremia who set the pace for some very good individual performances all over the pitch that included some well worked team goals. The scorers were Andreas Kyrprinou (3), Charlie Constanti, Markos Touroukis. 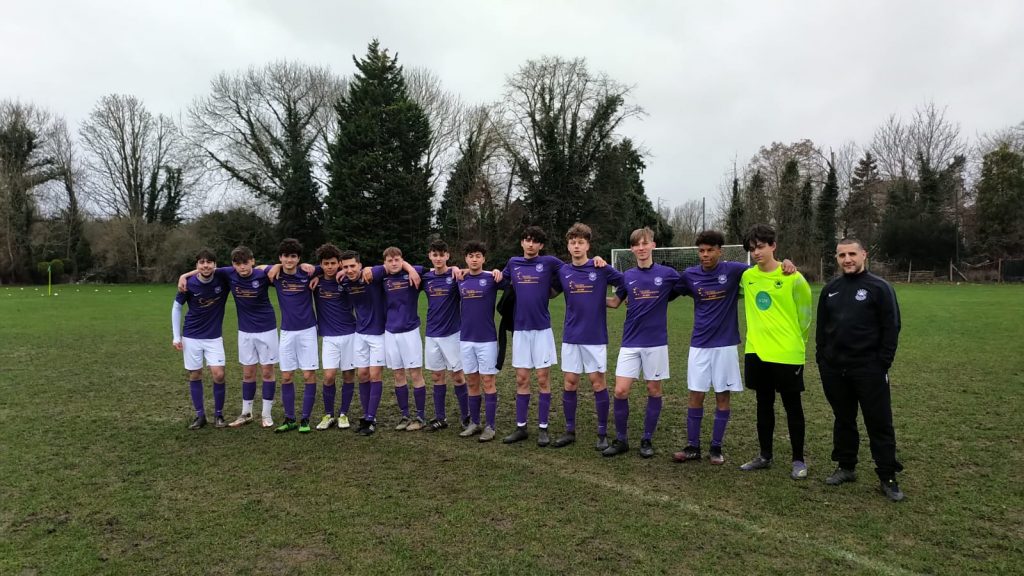