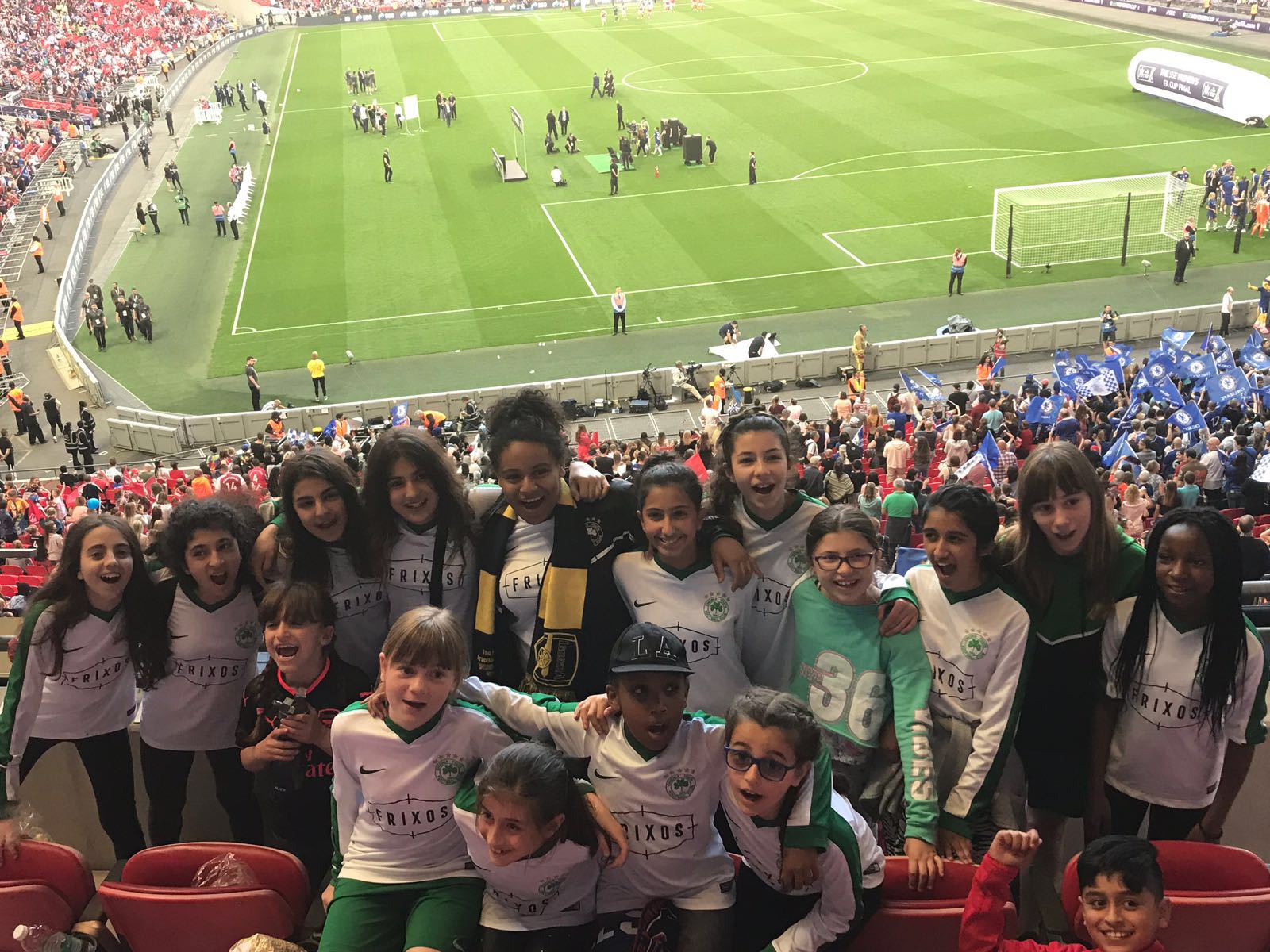 Chelsea prevailed 3-1 in the end-of-season showpiece which was played in front of a bumper record attendance of 45,423.